Jeff Grimes has been named offensive coordinator at Baylor after three seasons in the same position at BYU.

BYU was in the top 15 in 10 different statistical categories this season including 43.5 points per game (third) and 522 total yards per game (seventh). The Cougars tied for the national lead with 7.84 yards per play and had an FBS-high 45 plays that gained at least 30 yards. 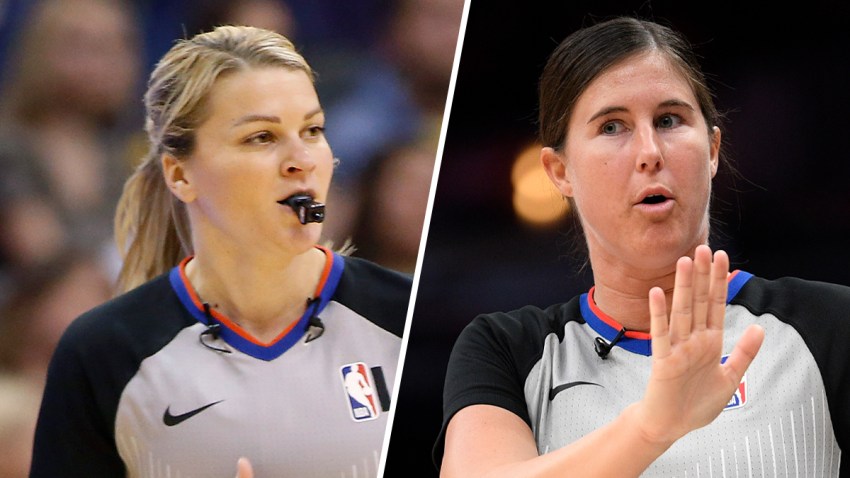 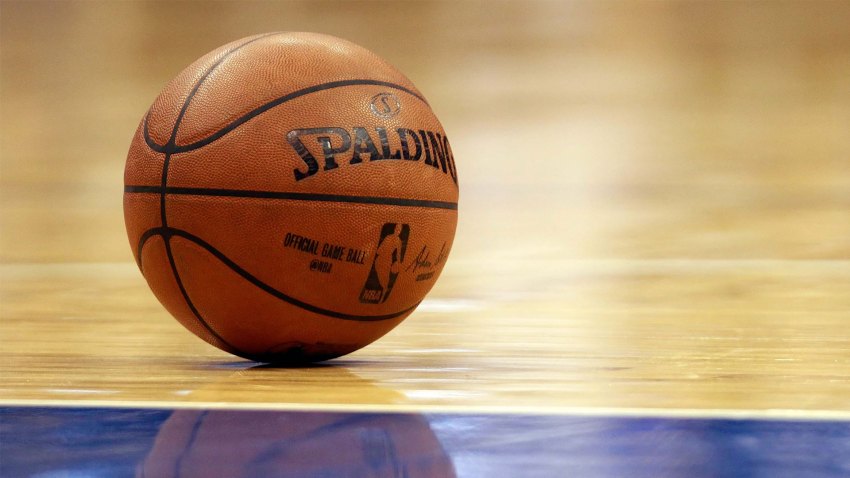 Before going to BYU, Grimes was the offensive line coach and running game coordinator at LSU from 2014-17. His final two seasons with the Tigers overlapped with Aranda's first two seasons there as defensive coordinator, a job Aranda held until getting his first head coaching job at Baylor last January.