Alex Tanney Isn't the Answer for the Cowboys

After Alex Tanney’s 14-completion effort against the Cardinals on Saturday, many fans seem to be clamoring for the Cowboys to keep Tanney on the 53-man roster. While I don’t think there’s any doubt that Dallas needs to try to find their quarterback of the future as soon as possible, I have my doubts that Tanney is the man.

Let’s break down what we know about Tanney, which admittedly isn’t much. He’s one of the greatest Division III passers in NFL history. He broke the NCAA’s all-time record for career touchdown passes while playing at Monmouth. He broke the school’s single-season touchdown record with 50 scores as a sophomore. He redshirted in 2010 due to an injury, then came back in 2011 to break the DIII all-time yardage record.

Tanney was signed by the Kansas City Chiefs as an undrafted free agent in 2012, but he threw only one pass in the preseason. That means Tanney’s 2013 preseason action is all we really have to judge him against NFL-caliber competition. And against third-team defenses, Tanney hasn’t really been lighting it up like many seem to think.

Through three games, Tanney has completed 20 of his 36 passes (55.6 percent) for 202 yards (5.6 YPA), one touchdown, and one pick—good for a 69.4 passer rating. He’s also rushed four times for 17 yards, fumbling once. Obviously quarterbacks need time to develop, but we typically see signs of production from future starter-quality passers right out of the gate.

In Tony Romo’s first preseason action during the year he eventually became the starter, he completed 69.6 percent of his 92 attempts, averaging 9.1 YPA and totaling a 95.1 passer rating despite three interceptions to accompany his three touchdowns. Romo’s level of preseason play was far beyond that of Tanney; Romo averaged 62.5 percent more yards per throw.

We obviously can’t expect Tanney to perform up to Romo’s standards, but even Matt Moore—a talented quarterback who the Cowboys let go—was much better in the preseason. In his first four exhibition games, Moore completed 72.4 percent of his 29 attempts, averaged 6.3 YPA, and threw one touchdown to zero picks.

Neither of those sample sizes are huge, but starter-quality quarterbacks should be able to consistently dominate third-team NFL competition. Romo, Moore, and many other eventual starting quarterbacks turned in far stronger performances than what we’ve seen from Tanney. That doesn’t mean the Cowboys should just cut him no matter what—there’s still plenty of preseason left to go—but in reality, the team shouldn’t be searching for another one-in-a-million, Romo-esque, small-school, undrafted quarterback. 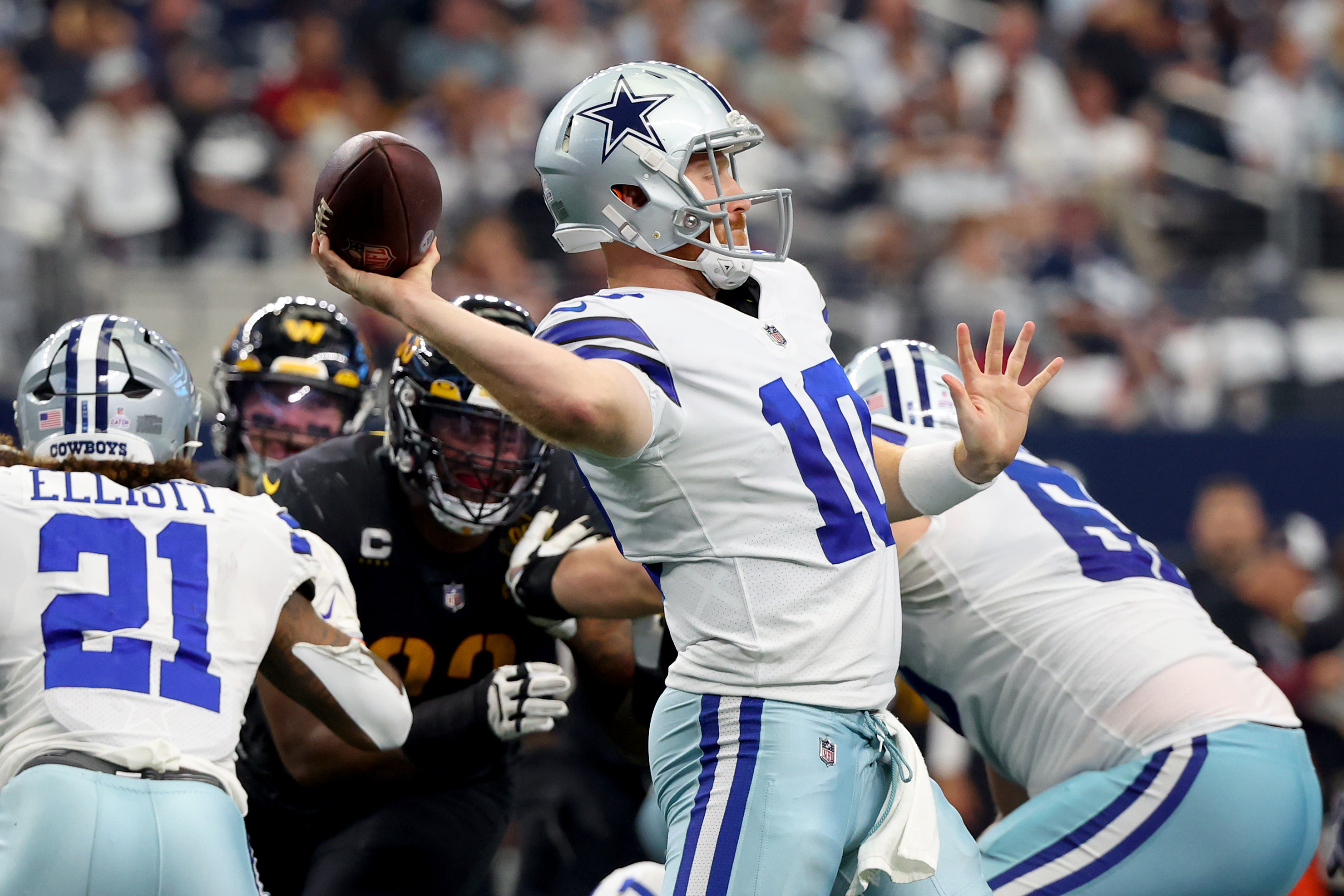 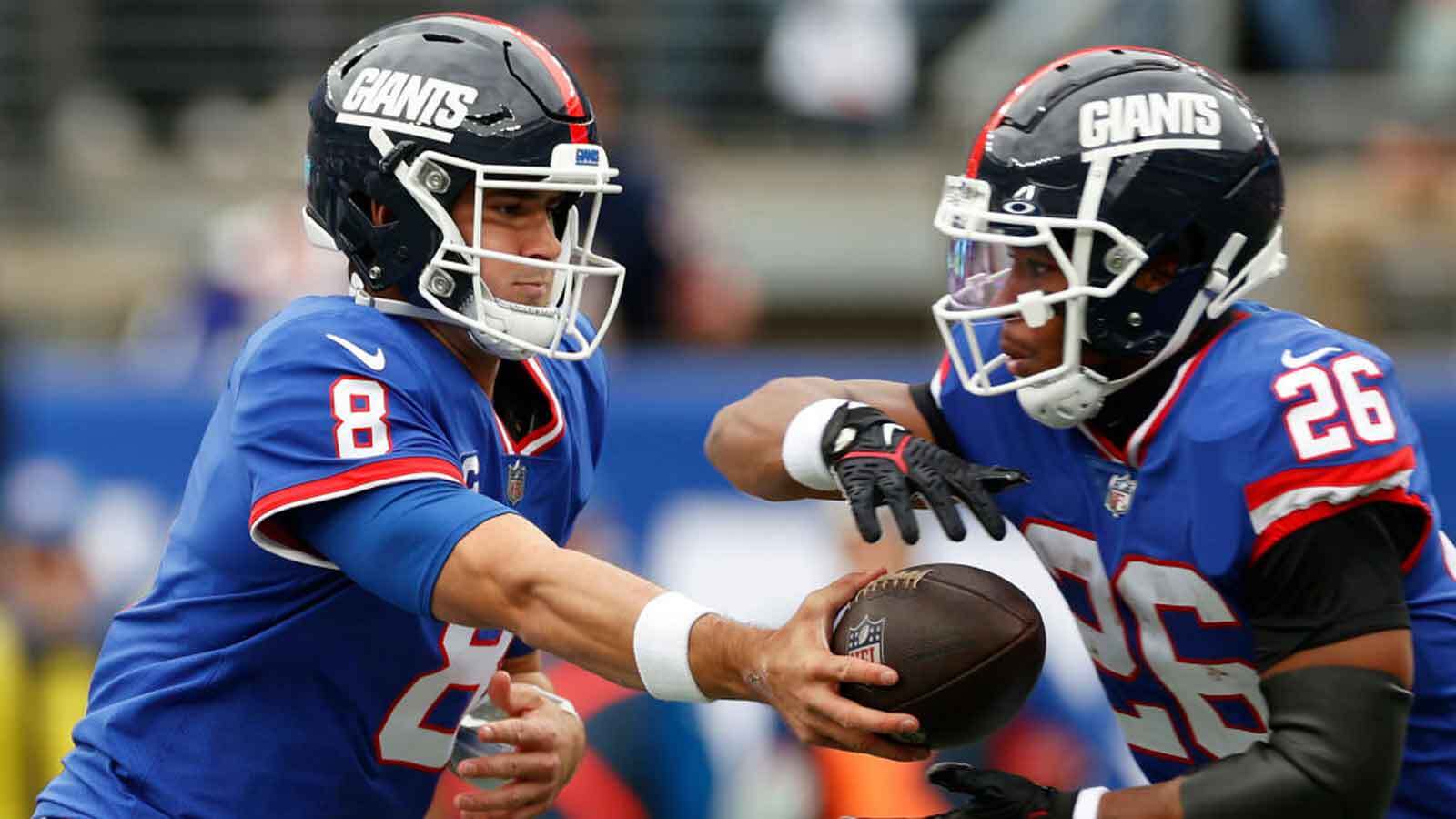 Giants Left Without QB Vs. Bears After Daniel Jones, Tyrod Taylor Both Injured