After taking his team to the Stanley Cup Finals, interim Dallas Stars head coach Rick Bowness is the "interim" coach no longer with the team announcing Thursday he now has the job permanently.

"The Stars are very excited to officially announce Rick as the team's head coach," Nill said. "After being called upon in a difficult situation, Rick stepped into the interim head coaching role seamlessly and used his unmatched experience to lead the team to a successful second half of the season and a spot in the Stanley Cup Final."

The Stars shared no details about Bowness' contract.

Bowness, 65, led the stars to a 20-13-5 record in 38 games behind the bench after being named interim coach on Dec. 10, 2019 following the sudden departure of second-year head coach Jim Montgomery who was terminated for "unspecified conduct."

"My wife Judy and I are thrilled to have this opportunity to continue our work here in Dallas," said Bowness. "This team is very special for me, that time in Edmonton was unlike any experience I have ever had in hockey, and it brought us together as a staff and as a team. We had a great run to the Stanley Cup Final, but we have some unfinished business left and we're looking forward to the opportunity to build on what we started."

Bowness and the Stars earned their first Stanley Cup Final appearance since 2000, ultimately falling to Tampa Bay in six games.

"Watching the team throughout our playoff experience, you really saw the team become his," Nill said in a prepared statement. "His ability to connect with our players and our staff is remarkable, and it leads to a situation where everyone is competing for him because they want to see him win." 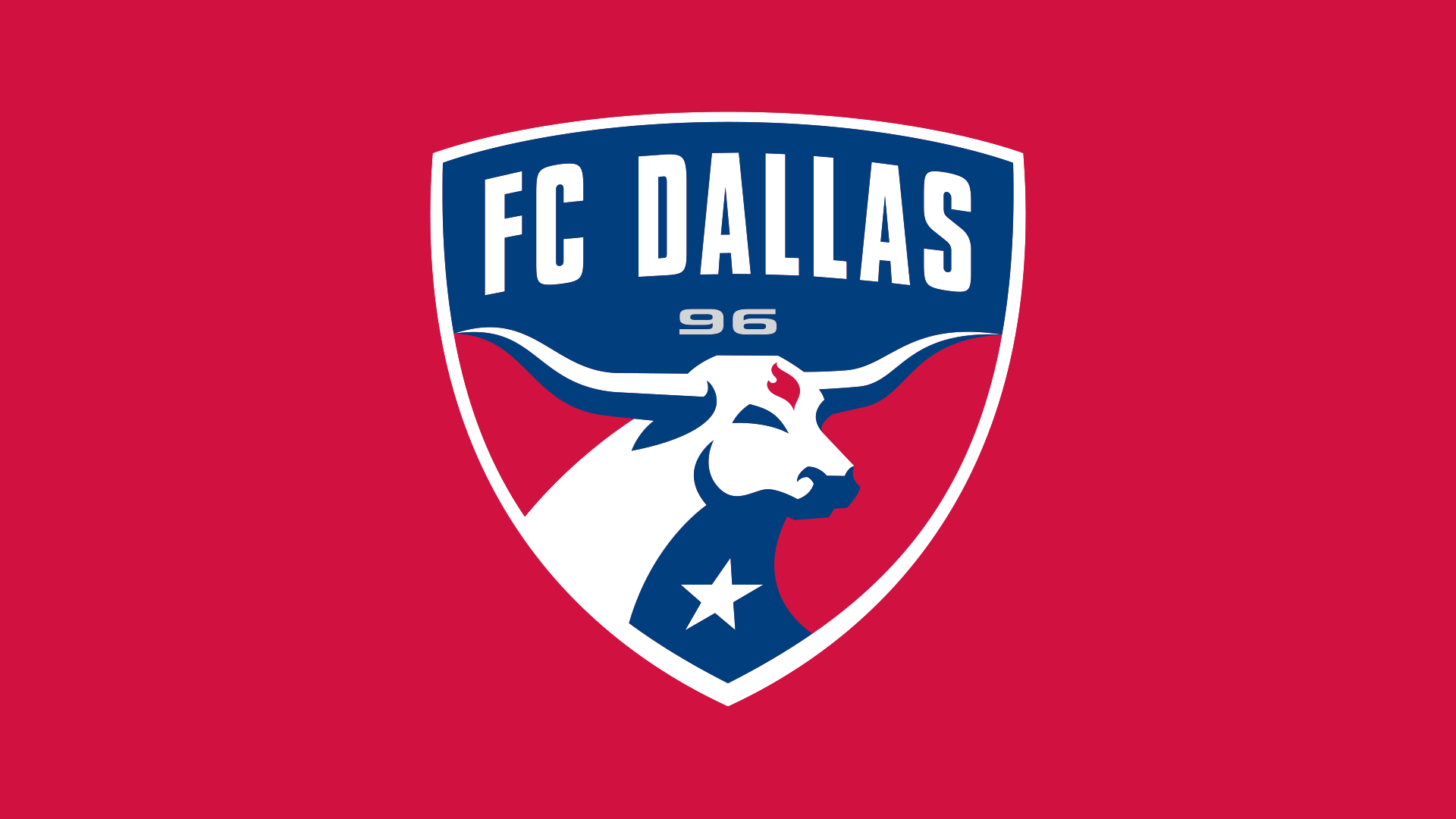 He initially joined the team as an assistant coach in June 2018 and is one of only three coaches in NHL history to have held a head coaching position in five different decades. He joined Hockey Hall of Fame Honored Member Pat Quinn and Scotty Bowman as the only individuals in the League's history to accomplish the feat.

Below is more on Bowness' history in the NHL from the Dallas Stars:

Prior to joining the Stars, Bowness spent five seasons with the Tampa Bay Lightning where he served as the team's associate coach. During his time in Tampa Bay, the team posted a 238-135-37 record while making four appearances in the Stanley Cup Playoffs, including three trips to the Eastern Conference Final and one trip to the Stanley Cup Final in 2015. The native of Moncton, New Brunswick has been on a bench in as a head or assistant for an NHL record 2,425 regular-season games, having served in different coaching capacities at the NHL level for the Winnipeg Jets, Boston Bruins, Ottawa Senators, New York Islanders, Phoenix Coyotes, Vancouver Canucks, Tampa Bay Lightning and the Dallas Stars. He also served as an NHL head coach for parts of 10 seasons with Winnipeg (1988-89), Boston (1991-92), Ottawa (1992-96), the New York Islanders (1996-98), Phoenix (2003-04) and Dallas (2019-present). Bowness owns a 143-302-48-8 record in 501 career games in his head coaching career.

Bowness began his coaching career as a Player/Coach for the Sherbrooke Jets of the American Hockey League (AHL) for the 1982-83 season. He also served as Head Coach and General Manager of the Moncton Hawks (AHL) from 1987-89 before taking over as Head Coach in Winnipeg midway through the 1988-89 campaign. Bowness also acted as Head Coach of the Maine Mariners (AHL) for two seasons from 1989-91. Originally selected by the Atlanta Flames in the second round (26th overall) of the 1975 NHL Draft, Bowness also played in parts of six NHL seasons for Atlanta, Detroit, St. Louis and Winnipeg. He logged 55 points (18-37=55) and 191 penalty minutes in 173 career regular-season games in his NHL career.