Breaking Down the Texas Election Bill: What Does It Change About Voting?

Dozens of Texas House Democrats fled the state Monday in an attempt to stop the GOP's sweeping elections bills that would restrict vote-by-mail, eliminate drive-thru and 24-hour voting, and empower poll watchers.

The two bills, House Bill 3 and Senate Bill 1, were filed in the legislature's special session, called by Gov. Greg Abbott (R), last week. At the end of the regular legislative session in May, Democrats walked out and broke quorum to block the passage of Senate Bill 7, which featured many of the same changes to voting laws.

HB3 and SB1 are the new versions of that failed elections bill but do not include two contentious provisions in SB7 that would have restricted voting on Sundays and made it easier for election officials to overturn results of an election with just voter fraud allegations.

Voting rights advocates said the bills would make it harder to vote in Texas, which already has some of the most restrictive voting laws in the nation.

Texas Republicans argue that the bill would improve election security and integrity. Critics argue the changes would disproportionately affect the voting rights of minorities and people with disabilities.

The showdown over the Texas voting bills continued between Texas Democrats and Republicans Tuesday after dozens of House Democrats fled the state for Washington Monda in an attempt to block the passage of the election overhaul laws. 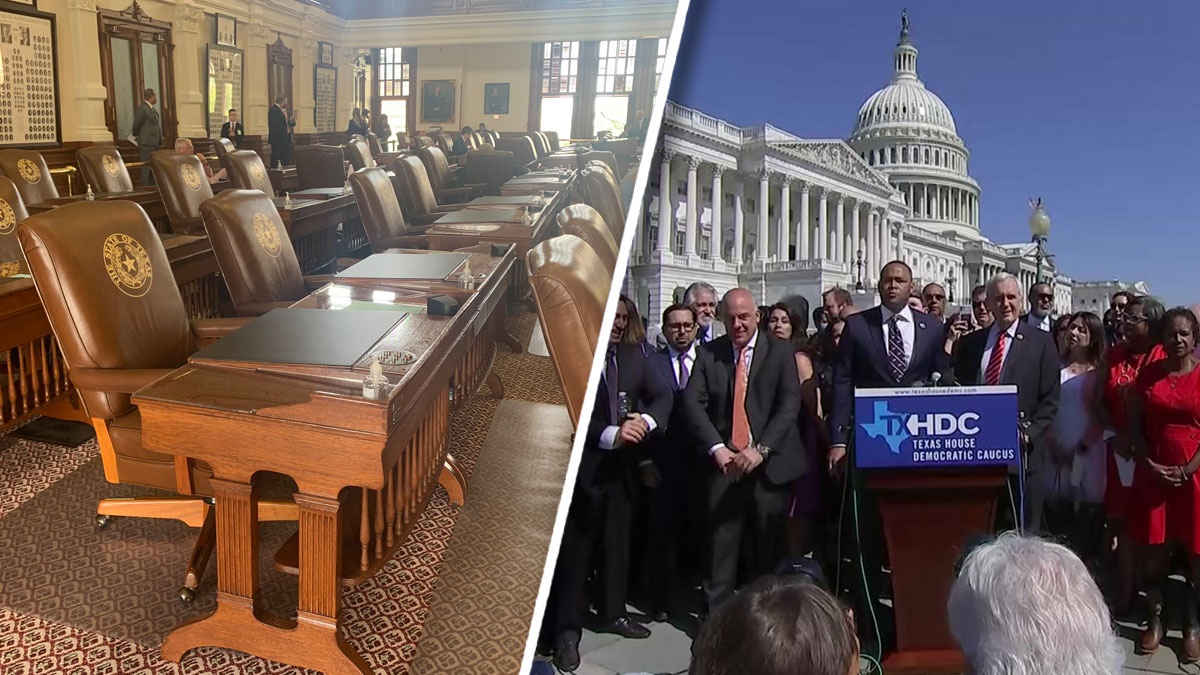 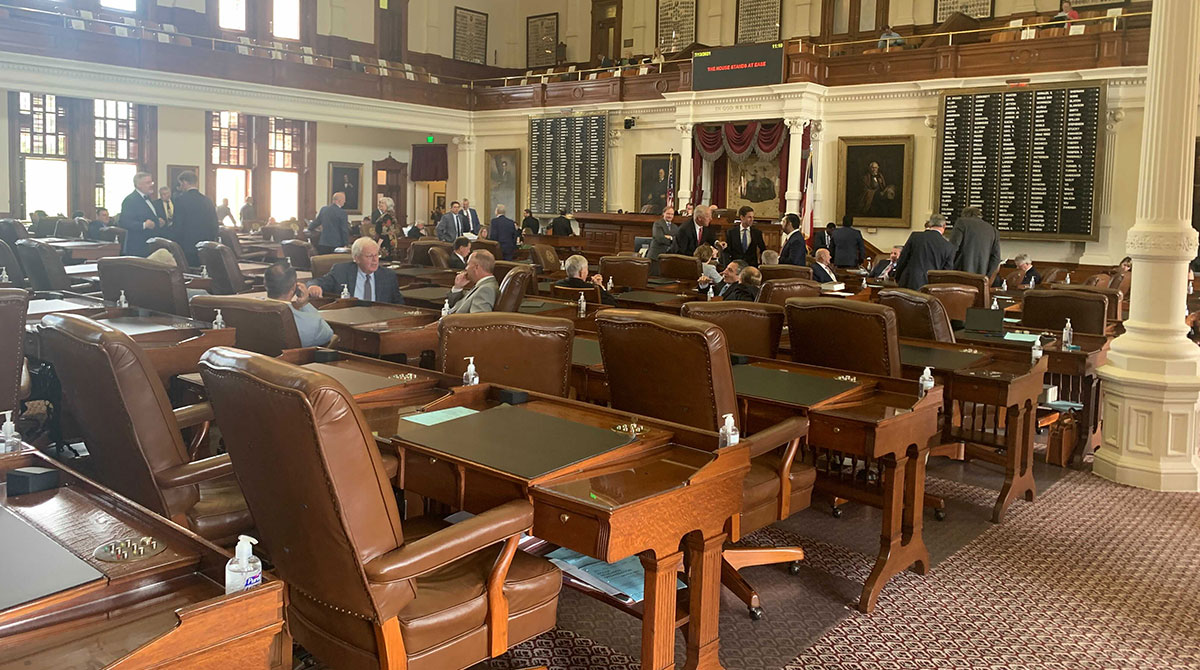 Here's a breakdown of several of the main portions of the wide-ranging voting restriction legislation.

Both the House and Senate bills would add two provisions to vote-by-mail: new identification requirements and blocking local election officials from sending unsolicited applications for a mail-in ballot to eligible voters.

With the new proposed ID requirements for voting by mail, voters would have to provide their driver's license number or the last four digits of their social security number on their applications for a mail-in ballot. Then, in order for their ballot to be accepted and verified, voters would have to include matching information on the envelope used to return their ballot.

The Houston-area county's efforts were blocked by the Texas Supreme Court, and the House bill would make it a felony for local officials to send unsolicited applications.

Currently, Texas allows voters who are 65 and older, are sick or disabled, will be out of the county on Election Day and during the period for early voting, or are confined in jail, but otherwise eligible, to vote by mail. To verify those ballots, Texas uses a signature matching process.

Both the House and Senate bills would also give partisan poll watchers greater access to voters and polling places.

Under current law, watchers are "entitled to sit or stand conveniently near" election workers in polling places.

But both bills would give watchers "free movement," while also making it a criminal offense to obstruct the view of the poll watcher or distance the poll watcher while they make an observation "not reasonably effective."

The bills would also make it more difficult for election workers to remove poll watchers for violating election law, stating that the watcher must be "previously warned that the watcher's conduct violated the law."

The Senate bill would set early voting hours from 6 a.m. to 9 p.m.