The Texas Supreme Court on Wednesday stopped, for now, a plan to send more than 2 million mail-in ballot applications to registered Houston-area voters before the November election.

The temporary stay comes after GOP activists sued Harris County elections officials over intentions to send a mail ballot application to all registered voters in the state's most populous county, regardless of whether they're eligible to vote by mail.

Texas generally limits mail voting to citizens with disabilities or those 65 or older, and is one of the few states not allowing more people to vote by mail this year over COVID-19 fears. Texas' GOP leaders have resisted calls to expand mail balloting, keeping them aligned with President Donald Trump who has claimed that making it more widespread could increase election fraud and uncertainty. There is no evidence of widespread fraud through mail-in voting. 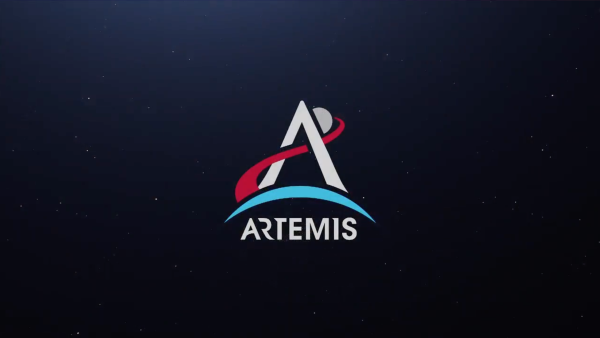 How to Help NASA Name the Mannequin Heading Into Space 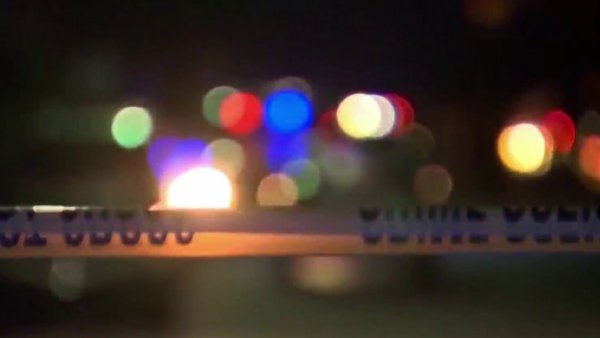 Earlier this year, the same all-Republican court ruled that lack of immunity to the coronavirus doesn't qualify someone for a mail ballot while acknowledging that counties can't second-guess someone claiming a disability. Harris County officials say it would be up to voters who receive applications to decide if they're eligible to vote by mail.

The case remains before the court.