Up to 830,000 Texans Impacted by Expiring Unemployment Benefits

The last payable week for benefits is Dec. 26 unless Congress passes new legislation

Unless Congress approves another round of extra unemployment insurance, the Texas Workforce Commission tells NBC 5 Responds as many as 830,000 Texans may see specially extended unemployment benefits expire by the end of this year.

Texans are typically eligible for up to 26 weeks of unemployment benefits. Weeks more of federal benefits tied to the CARES Act pandemic relief are ending later this year.

The last payable week for those benefits is Dec. 26.

Of the 830,000 Texans impacted, a TWC spokesperson says most of the 447,000 Texans are receiving Pandemic Emergency Unemployment Compensation (PEUC) and the majority will be automatically shifted onto state Extended Benefits for up to 13 weeks.

According to the TWC, approximately 383,000 people are previously self-employed or gig workers. There is currently no other extension for those benefits and they will see benefits end later this year.

The TWC points out the end of these CARES Act programs is not a TWC decision. Both programs were created by Congress and federal lawmakers would have to approve any extensions. 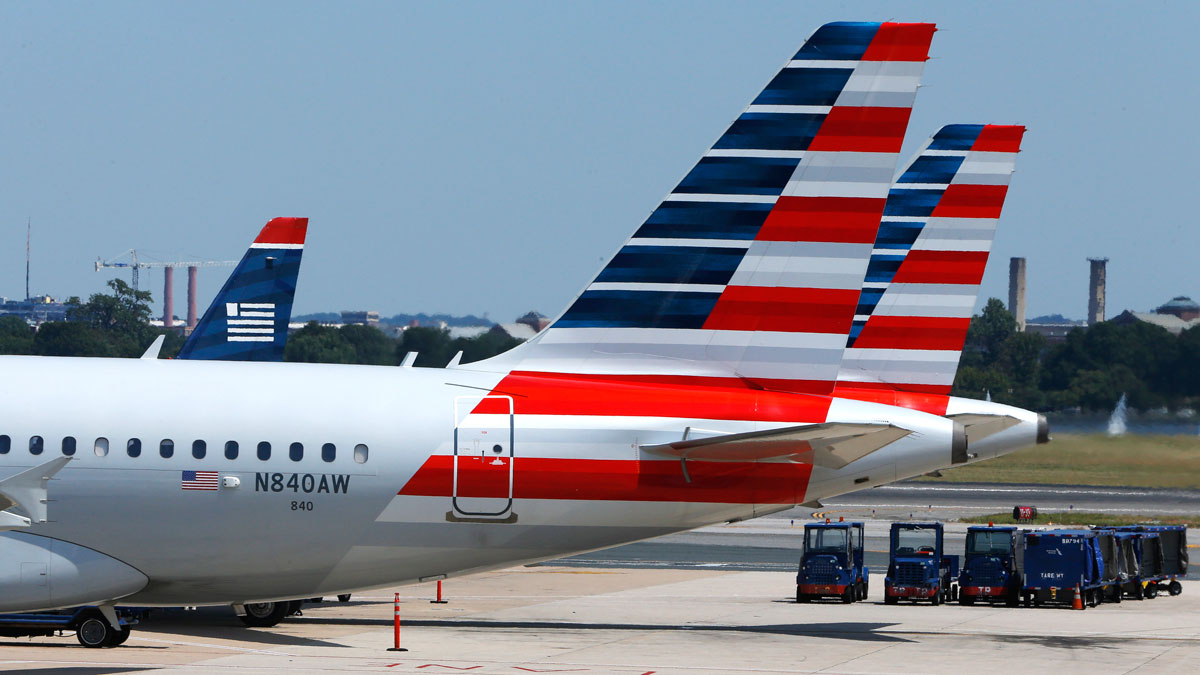 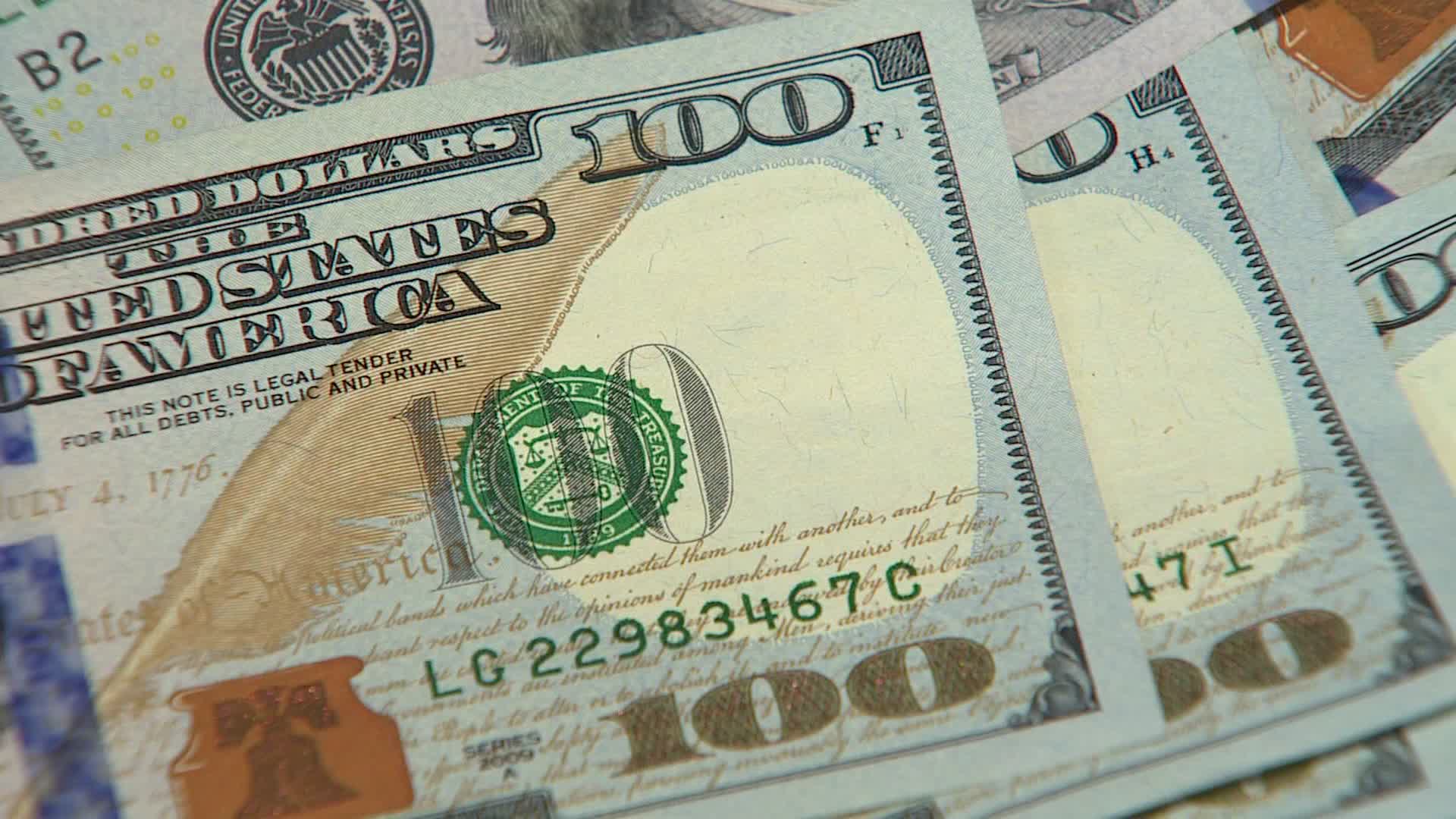 As of the first week of December, the TWC reports nearly 1.4 million Texans are receiving unemployment benefits.

One of them is Kelley Kramer, a marketing professional who was laid off in June.

By mid-November, Kramer exhausted the regular 26 weeks of benefits and is now receiving Pandemic Emergency Unemployment Compensation. Kramer says she applied to more than 500 positions and still hasn’t found work.

“If your benefits run out, where do you go? I don't know,” said Kramer.

While the Texas unemployment rate has fallen from a high of 13.5% in April to 6.9% in October – that’s still nearly double the pre-pandemic unemployment rate of 3.5% at the start of 2020. A regional breakdown can be found here.

This week, a bipartisan group of congressional lawmakers outlined a temporary $908 billion coronavirus relief proposal - which includes more unemployment benefits. However, it still must get the approval of Republican and Democratic leadership.

James Bernsen with the Texas Workforce Commission says Texans who exhaust all benefits and remain unemployed should continue to request payments. That way, the TWC can apply new benefits if Congress approves them.

“That's the way of telling us that you're still unemployed and you still need benefits,” explained Bernsen.

People receiving PEUC benefits do not need to reapply to received extended benefits later this year. The TWC says those Texans should continue to request payments and will be automatically enrolled.

The Extended Benefits Program is available during periods of high state or national unemployment, when the 12-week Insured Unemployment Rate is 5% or more.