A Texas family said they faced a fight for their child’s life after their daughter's health plan provider denied coverage of a medication known as the most expensive drug in the world.

The family said doctors told them the one-time infusion that costs millions of dollars was their daughter’s best hope.

Read on to learn more about their story and how an "army" of strangers stepped in.

At 4-months old, every move Aniya Porter makes is a miracle to her parents.

“We live every day wondering and hoping that nothing else happens to her, that she doesn't lose any more of her motor neurons,” said Hailey Weihs, Aniya’s mother.

In 2019, the FDA approved a drug called Zolgensma which carries a price tag of $2.1 million. The one-time gene therapy, given through an IV, is designed to replace the function of a missing or non-working SMN1 gene in a patient to stop the progression of SMA – preserving motor neurons before they’re gone.

“It doesn't give back what she has already lost. That's why it's so time-sensitive,” explained Weihs.

When Aniya’s doctor prescribed Zolgensma, Weihs and Porter said their daughter’s insurance, a Medicaid provider in Texas, denied coverage of the drug.

“She got the denial from her insurance and that was devastating for us,” said Weihs.

As they appealed, they said Aniya started to show signs she may lose control of her muscles.

“She started to stop having reflexes in her legs and then her tongue started twitching,” said Porter.

AN ‘ARMY’ OF STRANGERS STEPS IN

Racing against time, Weihs connected with other families of kids with SMA and a lawyer who agreed to represent Aniya for free.

Kelly, who is based in Chicago, said Aniya is the seventh child with SMA he’s represented in insurance coverage battles.

In Aniya’s case, he said the health plan provider said the treatment was not medically necessary because doctors believe Aniya has four copies of the SMN2 gene, also known as a “backup” gene, which can indicate a milder illness.

Kelly argued backup genes, along with other available therapies, would not be enough to keep Aniya from losing muscle function. However, he said cutting-edge gene therapy could help.

“We have a treatment that will take a little girl that is going to have a degenerative disease that threatens her life, that will put her in a wheelchair and as long as we get it to her before she's 2-years-old and before she loses her motor neurons, she'll walk, she'll dance, she'll live a full life. It’s like science fiction,” Kelly said.

The first child with SMA Kelly represented is Maisie Forrest, who received Zolgensma in 2019 when she was 20 months old.

Ciji Green, Maisie’s mom, said Maisie was on a ventilator 22 hours a day before getting the drug.

“We met with her pulmonologist and I just wept,” Green recalled. “I told him she's not going to make it to 2 and he didn't offer any words of hope because he knew Maisie was on the decline as well.”

“She touches my face and it's absolutely beautiful,” said Green.

Maisie is playing, talking and crawling.

“Something that I have now that I didn't have was hope, hope that I will get to see her continue to meet milestones that she was never supposed to meet,” Green added.

A week after the hearing and a few days after NBC 5 reached out to Aniya’s health plan provider, Superior HealthPlan, Superior told Aniya’s family Zolgensma would be covered for Aniya.

“We have fought for four months. Those have been the hardest four months of our lives,” said Weihs.

On April 27, Aniya’s family made the trip from their home in Abilene to Cook Children’s Medical Center in Fort Worth where Aniya received the drug.

NBC 5 Responds reached out to Superior HealthPlan by phone and email. We didn’t hear back.

We asked Texas Health and Human Services about options for families denied coverage for Zolgensma.

It told us, in part, “Medicaid covers medically necessary services including medications, and those services are delivered through managed care organizations. If the prior authorization is denied, the provider or the member can appeal the decision and MCOs have flexibility to make medically necessary decisions. Members also have the right to access the State Fair Hearing process with or without an External Medical Review (EMR). The EMR is conducted by a third-party Independent Review Organization.”

A spokesperson for Novartis, which makes Zolgensma, told NBC 5, in part, “Zolgensma® (onasemnogene abeparvovec) is a transformative and highly innovative gene therapy for a devastating, progressive genetic disease. This one-time gene therapy is priced based on the value it provides to patients, caregivers and health systems.”

It also said, “Novartis is working in partnership with governments and health care systems worldwide to identify and define new sustainable access models.”

'WE JUST KNEW WE COULDN'T GIVE UP'

Aniya’s parents said she will still see a doctor and be monitored after getting the gene therapy treatment. They’re hopeful about her prognosis.

“We just knew we couldn’t give up,” Weihs said.

Weihs told NBC 5 Responds the family is now focused on helping other kids get access to a drug they believe is priceless.

“I don't care how expensive it is. It's a child's life. Every baby deserves a chance,” said Porter.

Novartis said more than 1,800 patients have been treated with Zolgensma worldwide. 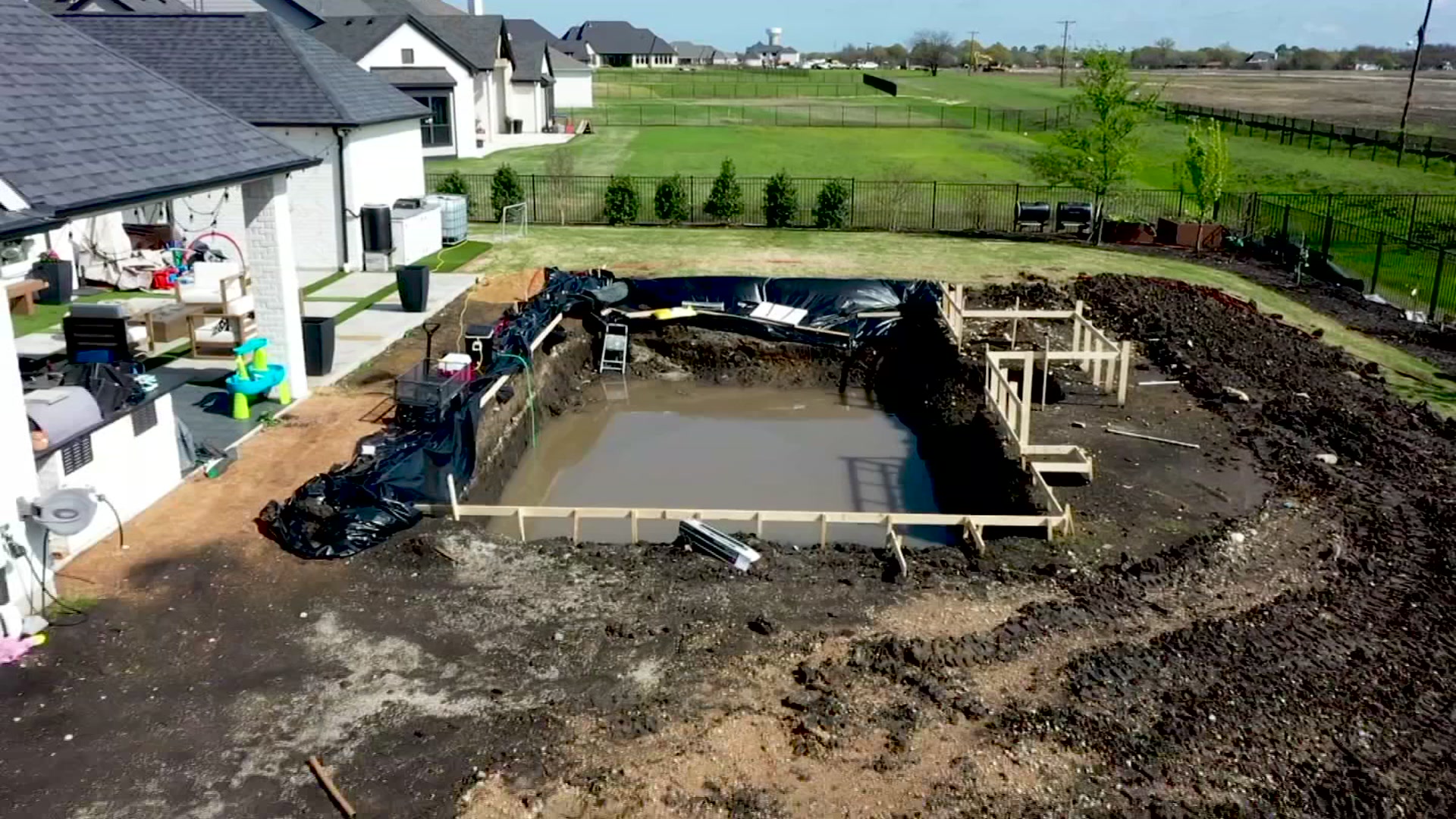 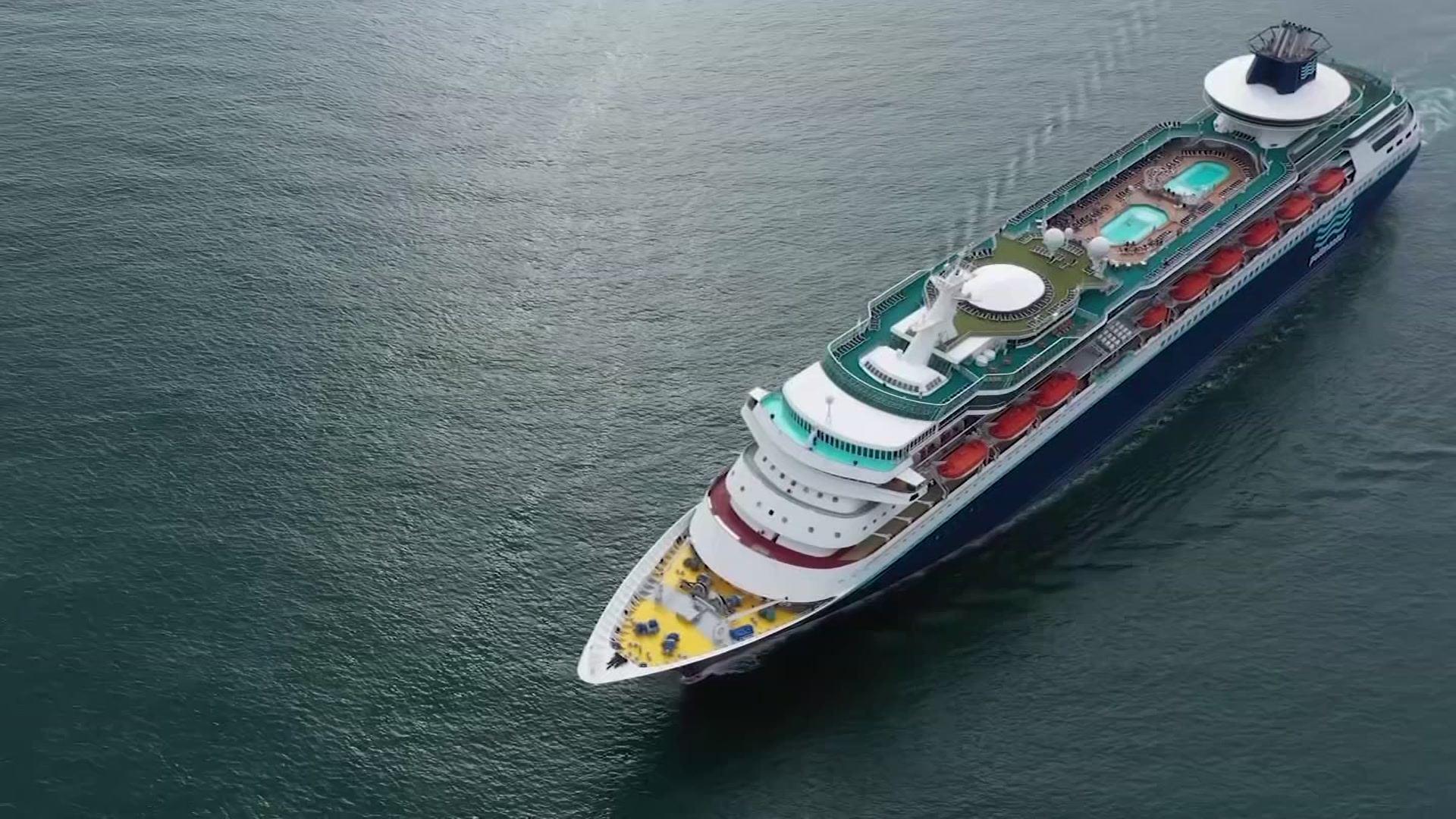