One Year After Power Crisis, What Happened to Those Big Electric Bills?

Facing below-freezing temperatures and little or no electricity, there was another crisis brewing last February in the electric bills of some North Texans.

Read on for lessons learned for consumers.

NBC 5 Responds heard from Griddy Electric customers who were paying wholesale prices for electricity. In good weather, they said they saved money. When the winter storm hit, the price per kilowatt-hour shot up.

“They offered me a five-month deferred payment plan, but even that would make it impossible for me to buy medications, insulin and groceries,” Susan Hilburn of Fort Worth told NBC 5 Responds last February. She shared a bill summary that surged to around $6,000 during the storm.

Scott Willoughby of Royce City showed us a bill summary for more than $17,000 last February.

“It doesn’t make it easy to sleep, I don't know how we're going to pay it,” he said at the time.

What about consumers who were enrolled in autopay and already paid the winter storm charges?

Sid Scheinberg, a bankruptcy attorney who is not directly involved in Griddy’s filing, told NBC 5 Responds those answers would have to come from the courts.

“Everybody is suing everybody. Litigation of that nature could take years,” said Scheinberg.

He said it’s too soon to say what consumers who filed a claim in Griddy’s bankruptcy case could expect.

“It's no easy answer,” said Scheinberg. “I've seen cases that pay 100 cents on the dollar. That's the exception, not the rule. In this instance, I hate to speculate. The plan doesn't seem to provide any kind of promise of what's going to be paid back.”

We tried reaching out to Griddy this year but didn’t hear back.

Last year, Griddy laid the blame on the Public Utility Commission for directing ERCOT to raise prices during the storm. The PUC said it was necessary to get more electricity onto the grid. 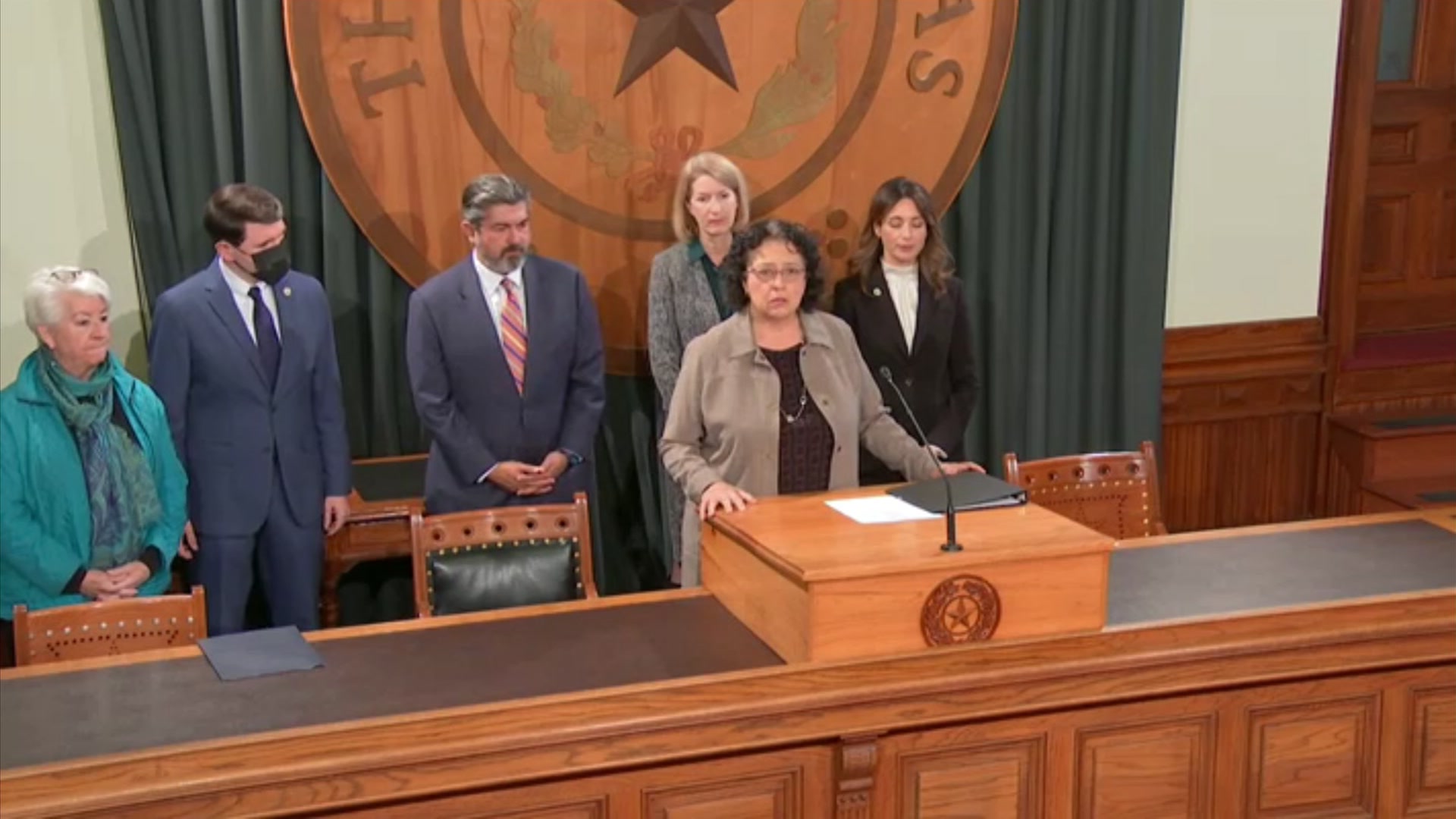 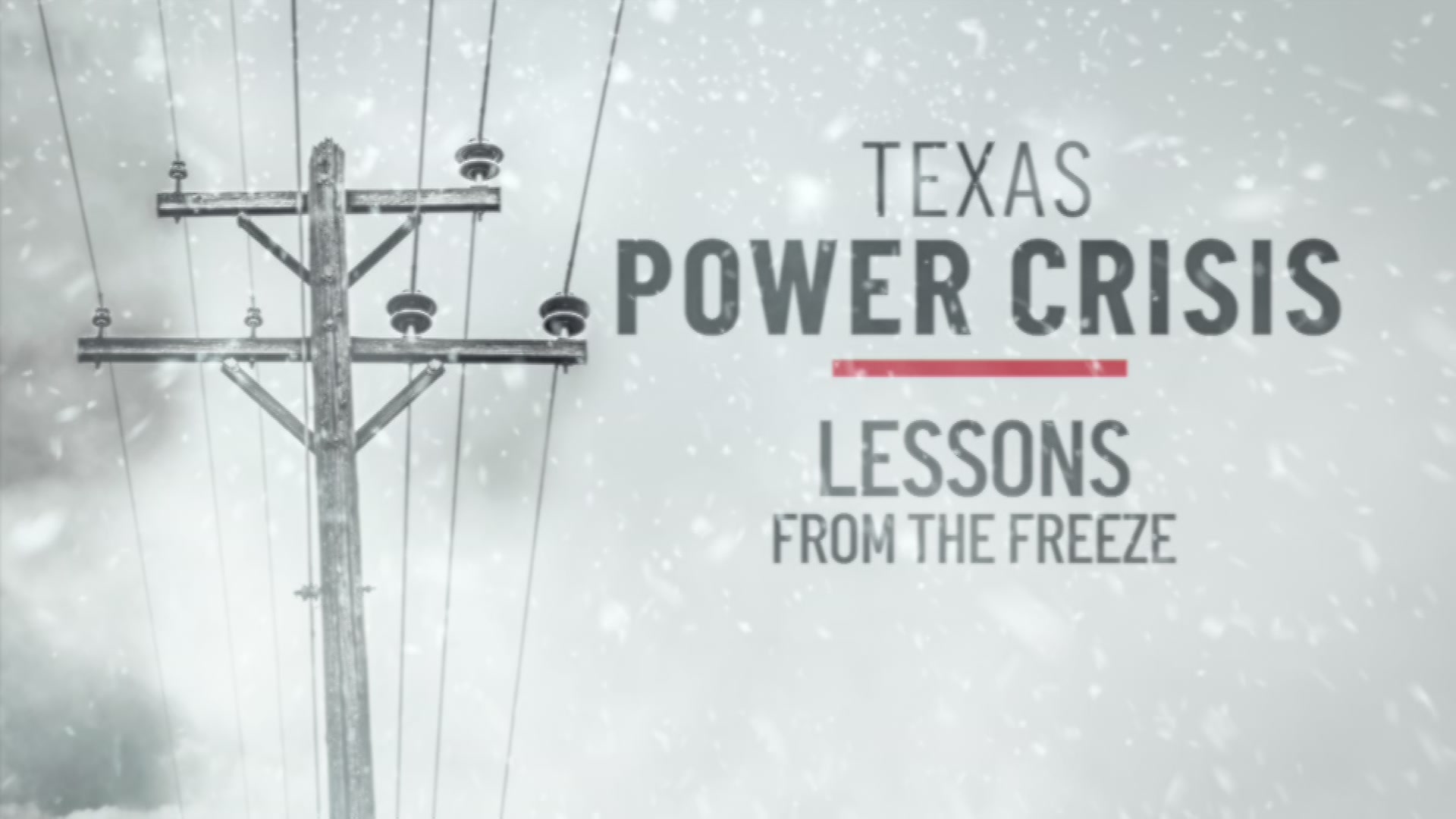 Though last year, the legislature banned plans that rely entirely on wholesale prices for residential and small commercial customers.

“Are customers still possibly getting on plans that are exposed to these huge fluctuations of the wholesale market? Yes. It's just not to the extreme that it was a year ago,” said Tim Morstad, Associate State Director for AARP Texas.

Consumers can still pick plans with variable rates or end up on them.

After the February storm, we heard from consumers who signed up for fixed-rate plans but were shifted onto variable rate plans when their contracts with their provider lapsed.

“You need to be aware that your contract is coming to an end because if you don't make a choice and you end up on this month-to-month plan, it's very likely to be much more expensive,” said Morstad.

Some steps you can take now: keep tabs on your contract expiration, set calendar alerts on your phone and watch for the required notifications from your provider.

Then, set aside time to shop around. Compare rates and fees.

“There is a big obligation on you to do your homework and to understand that there's not really a standardization of plans. There's important things to consider and fine print and there's hidden fees,” Morstad said.

Shopping around is especially important as energy prices climb due to a combination of inflation and paying for the immediate clean-up of the winter storm.

You can watch NBC 5’s entire four-part streaming docuseries, ‘Texas Power Crisis: 4:37 From Disaster.’ NBC 5 looks back at the days of frigid temperatures and desperation.

The series is streaming exclusively on NBC 5 on Roku, FireTV and AppleTV.

The series also investigates the problems that were fixed in the past year, examines the lingering issues that could still leave us on the brink of another collapse, and explores whether it really was a once-in-a-lifetime storm or if Texans will need to adapt to an increase in arctic blasts.

NBC 5 revisits a neighborhood left in the cold by last year’s power crisis, looking back at the days of frigid temperatures, pipe breaks and desperation when the electricity went out.
In Part 2 of the series, NBC 5 investigates the problems that were fixed in the year since the power crisis. We also examine potential issues that could still leave the grid on the brink of collapse.
Soaring electric bills and unexpected damage took many North Texans by surprise during the storm. NBC 5 Responds explores the lessons we can all learn from the freeze.
Was the February 2021 winter storm a once-in-a-lifetime crisis, or could it happen again? A climate scientist explains why Texans may need to brace for more arctic blasts and we explore ways people are already starting to prepare for the next storm.