It’s been one year since a historic winter storm left the Texas power grid minutes from disaster. State officials blamed the storm for at least 246 deaths, and estimates say it led to $10 billion to $20 billion in insured losses.

In the new, four-part streaming docuseries, ‘Texas Power Crisis: 4:37 From Disaster,’ NBC 5 looks back at the days of frigid temperatures and desperation. The series also investigates the problems that were fixed in the past year, examines the lingering issues that could still leave us on the brink of another collapse, and explores whether it really was a once-in-a-lifetime storm or if Texans will need to adapt to an increase in arctic blasts.

The series is streaming exclusively on NBC 5 on Roku, FireTV and AppleTV. 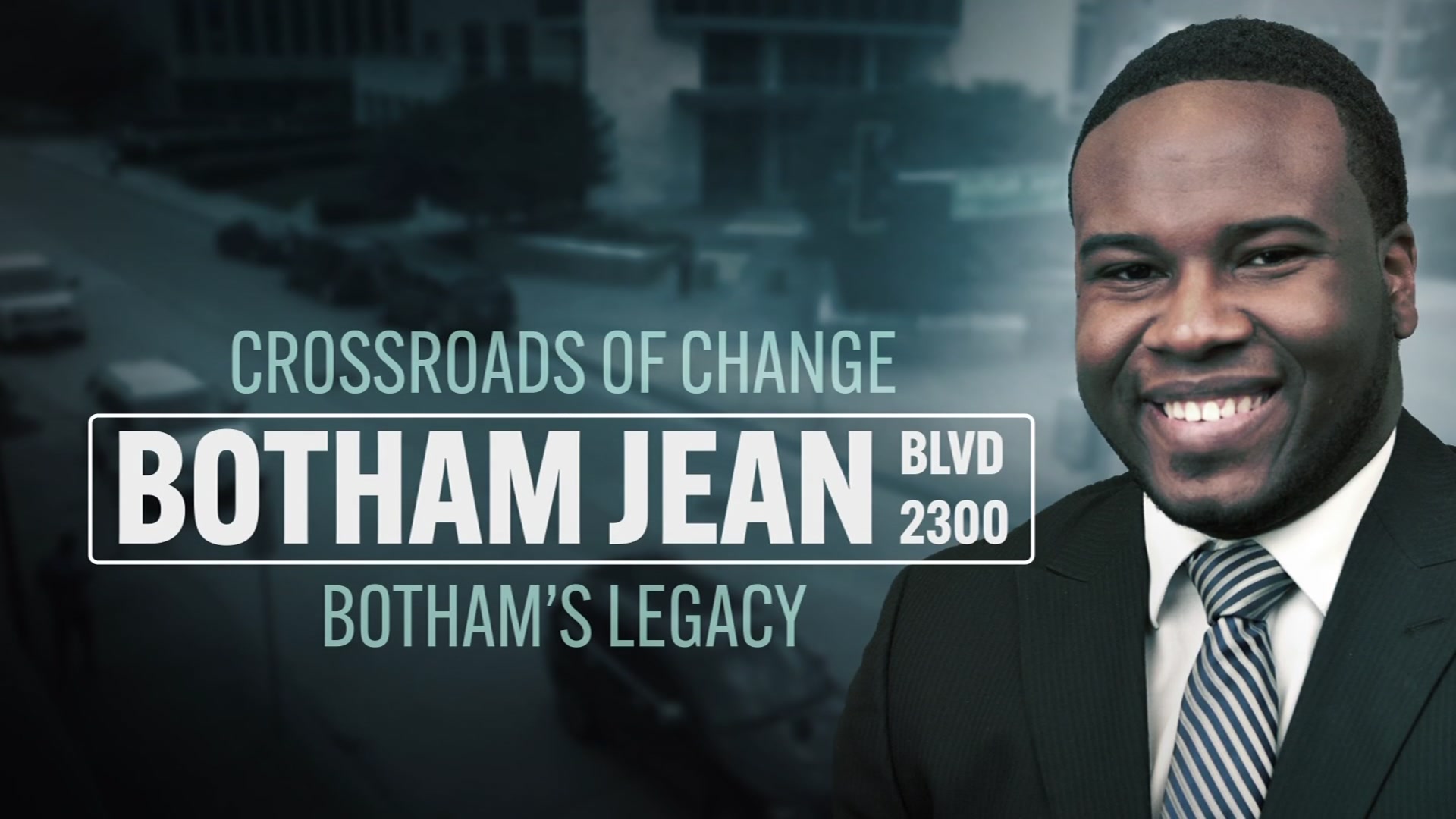