When COVID-19 canceled many families’ vacation plans, NBC 5 Responds heard from consumers who reported cruise refund policies were all over the map. Some consumers received refunds and others received credits toward future trips.

Vacations canceled during the pandemic

Scott Hatfield and his wife had a Caribbean cruise on the itinerary in 2020, but COVID-19 canceled their trip. Hatfield said he used cruise credits to rebook. The next two cruises he planned to take also didn’t set sail.

“The continuation of the shutdowns and the rebooking and the cancelations of the re-bookings starts to become very discouraging,” said Hatfield.

Hatfield said when he couldn’t get a refund of his deposit with the cruise line, he said he initiated a chargeback with his credit card and filed a claim with his travel insurance. Both are pending.

Hatfield also wrote to the Federal Maritime Commission, which oversees cruise lines, and other agencies about his attempts to get his trip deposit money back.

“There kind of needs to be one overriding umbrella as to how the traveling public are going to be treated and what rights they have either go into the port or go to the airport,” said Hatfield.

The Federal Maritime Commission said it has spent the past year looking into cruise companies’ refund rules.

“It was difficult for us to figure out,” said Federal Maritime Commissioner Louis Sola.

“Even where lines were owned by the same group, they’d have completely different refund policies within that group,” Sola continued.

Now, the commission is proposing new cruise refund rules, modeled after federal airline rules. The proposal includes “uniform procedures” for “how and when passengers may make claims for refunds.”

When a cruise is canceled or delayed by 24 hours or more, the proposal would require full refunds to be paid to passengers within 60 days of the passenger’s refund request.

If a cruise is canceled or delayed by 24 hours or more due to government orders to stop sailing, cruise lines would get 180 days to return passengers’ money.

NBC 5 Responds asked the Cruise Line International Association for its take on the proposed rules.

It didn’t get back to us. In an email to our colleagues at NBC Bay Area Responds, the association said it would provide comment directly to the Federal Maritime Commission docket.

As of our air date, we haven’t heard back.

On its website, Royal Caribbean announced new summer sailings in August and wrote that guests on canceled sailings can request refunds including non-refundable deposits.

According to its site, travelers who already have credits can request a refund for certain voyages. We didn’t see Hatfield’s listed.

Though Hatfield said he would prefer a refund, his trip deposit remains a credit.

“You canceled the trip,” Hatfield said. “The make-right is on your side, not on my side.” 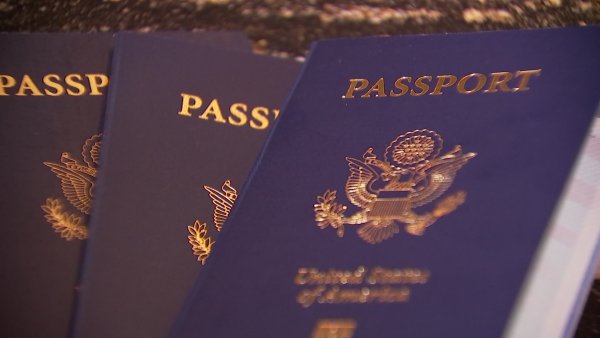 Do Not Buy Emergency Appointments to Update Passports; State Dept. 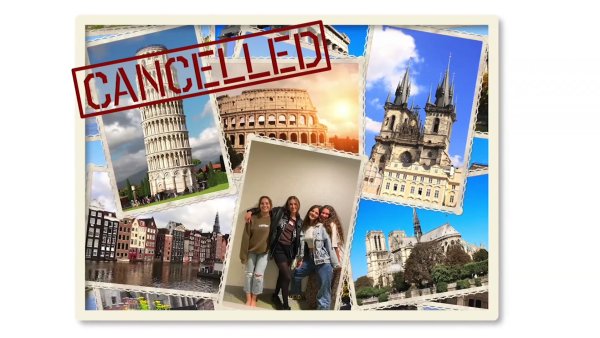 How you can weigh in on the proposed rules

The Federal Maritime Commission is expected to vote on this proposal later this year and is taking comments from the public before it votes.

You can add your voice until October 25 by emailing: secretary@fmc.gov

In the subject line, write, “Docket No. 20-15, Comments on PVO Financial Responsibility Rulemaking.”

The commission asks that you attach comments to the email as a Microsoft Word document or a text-searchable PDF.