“She was a great girl,” said friend Jill Carter, “she was sweet, she was funny.”

Jill Carter described the girl she once played softball with at Wylie High School. Carter organized a prayer vigil Saturday for 19-year-old Meagan Richardson who was killed when the North Central Texas College bus she was riding collided with a truck. Three of Richardson’s teammates also died.
“Meagan was one of those people that was just so full of joy,” Carter said, “You never expect anyone to die but someone with such joy is just kind of “wow”.”
Richardson’s mother, father, two sisters and other families members prayed and grieved with dozens of people who gathered around the Wylie High School softball field pitcher’s mound. Richardson graduated from Wylie High School in 2013. 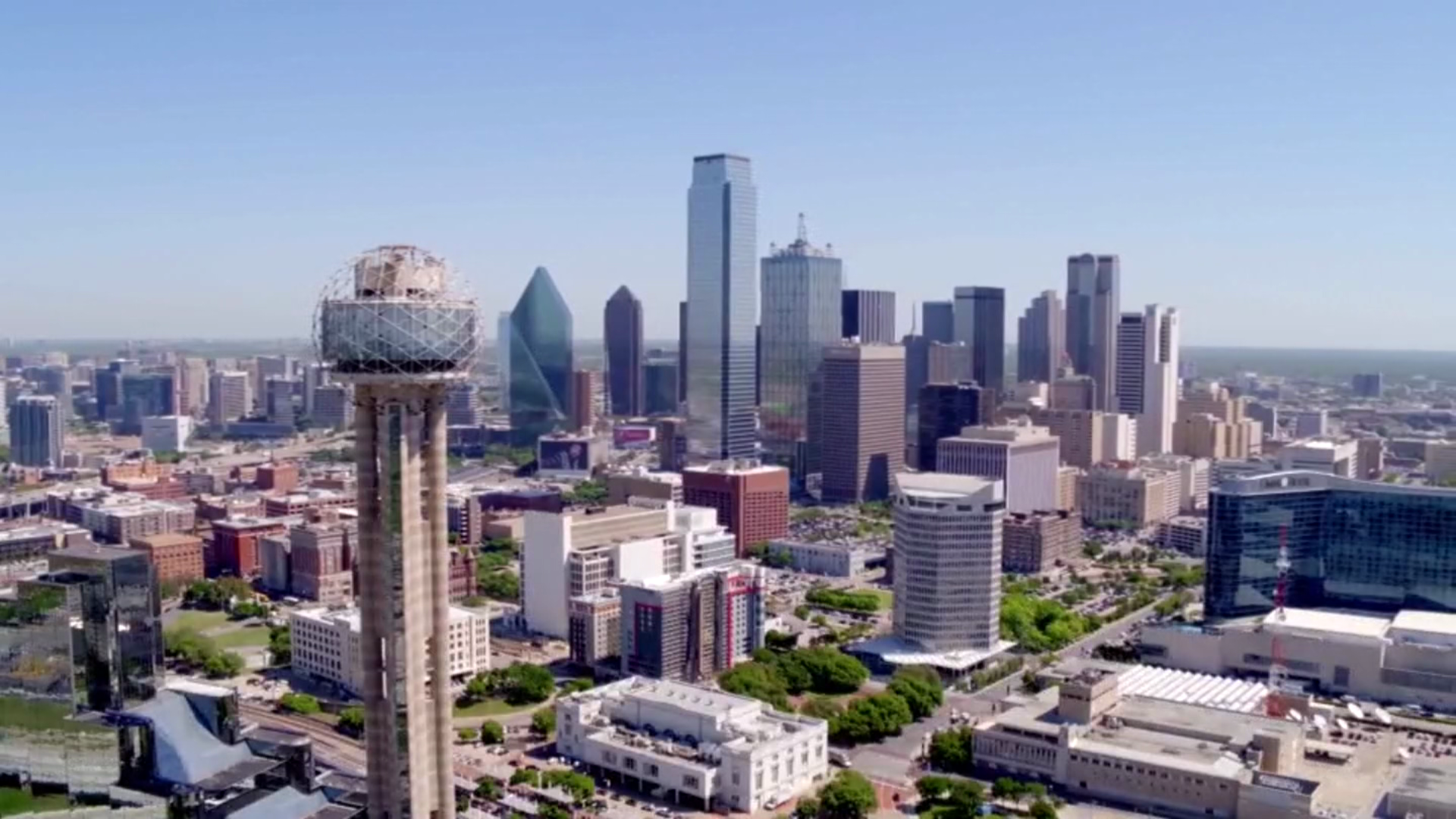 “She was all about softball so the first thing matter of fact I came out here early this morning because this is where she would be, and it just made it tougher – it just felt like if you’re going to have any contact with her at all it was going to be out here,” Wylie High School Principal Virdie Montgomery said. Montgomery described Meagan as a delight and praised her competitive spirit.
“You just gotta know that like she’s up there and even though you want her down here, part of your selfishness you want her to be with you, you just have to understand that she’s in heaven,” said long-time friend Brooke Elkins.
Elkins said Richardson was set to get engaged and wanted to continue her education.
“She was finishing up playing softball this year, it was going to be her last year, and she was getting engaged to her boyfriend, Victor,” Elkins said.
“They were going to get engaged pretty soon and she wanted to go to nursing school, she wanted to be a nurse, she wanted to help people - that just told us a little bit about her.”
Elkins said her family is pulling together to help each other through this terrible tragedy.
“Just to see their strength and how they’re clinging to each other it’s such a beautiful thing, a beautiful thing,” Elkins said.