‘Opal's Walk for Freedom' Winds Through the Streets of Fort Worth

Opal Lee walked 2.5 miles through the city of Fort Worth

With supporters by her side and behind her, 95-year-old social activist and Nobel Peace Prize nominee Dr. Opal Lee arrived led another Walk For Freedom on Saturday.

Lee is best known as the "Grandmother of Juneteenth", pushing for years to make June 19 a federal holiday. Her campaign has included an annual 2.5-mile walk through Fort Worth, symbolizing the years it took for the enforcement of President Abraham Lincoln’s Emancipation Proclamation to reach Texas.

NBC 5's live coverage of the Opal’s Walk for Freedom, produced by Unity Unlimited, Inc. was part of their Juneteenth Fort Worth month-long celebration.

"I advocate that we celebrate freedom from the 19th of June until the 4th of July," Lee said Saturday. "Can’t you just imagine 3 million people on the same page? We can turn this country around."

Juneteenth was an official federal holiday on June 17, 2021. Continuing her mission to educate others, Lee led the walk Saturday which started at the Evans Avenue Plaza and ended at the new Fort Worth City Hall building.

Opal Lee’s Walk for Freedom wound through the streets of Fort Worth on Saturday, June 18, 2022. Check out highlights from the 2.5-mile walk marking the time in took for Texas slaves to find out they were free thanks to the Emancipation Proclamation.

Roy Dixon was one the hundreds who walked alongside Lee on Saturday. Dixon flew from Philadelphia to support a friend who was assisting in the production of the "I Am Juneteenth" festival, which followed after the walk. Dixon said he wanted to be a part of the actual walk itself.

"Sometimes you got to think outside of the box, you know what I mean?" he said. "After the cars, the clothes, the jewelry. What’s going to have some real meaning in my life?" 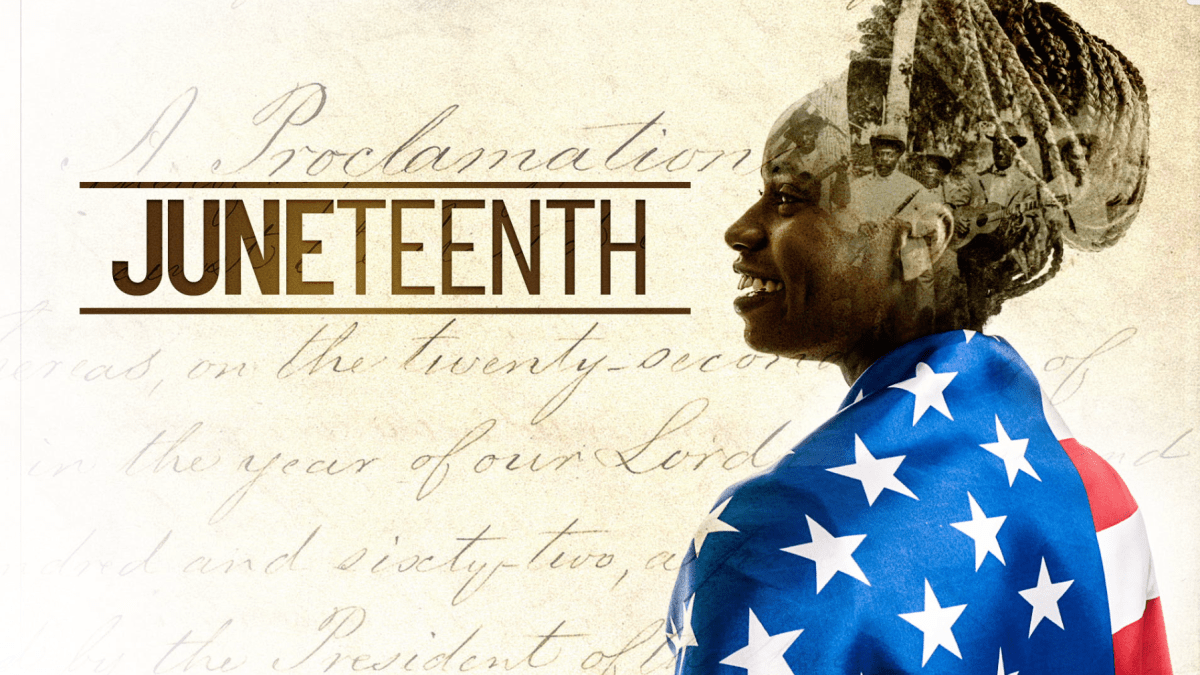 Who Is Opal Lee? Meet the Grandmother of Juneteenth

Upon reaching the 2.5-mile mark of the walk, Lee claimed aboard a golf cart for the remainder of the route uphill to Fort Worth's new City Hall.

She called for both unity and change, particularly in the education system.

After completing Opal’s Walk for Freedom through Fort Worth on Saturday, Dr. Opal Lee spoke to a crowd of supporters and advocated for celebrating freedom from Juneteenth until Independence Day.

After raising the Juneteenth flag, celebrations continued with “I am Juneteenth Festival” at Panther Island Pavilion culminating with a fireworks show.

Opal Lee is known as the "Grandmother of Juneteenth." But how did she get there? It started with a walk from Forth Worth to Washington DC and ended with President Joe Biden signing a bill officially recognizing the day as a national holiday. Lee chatted with LX News storyteller Beth Peak about her journey to that point. 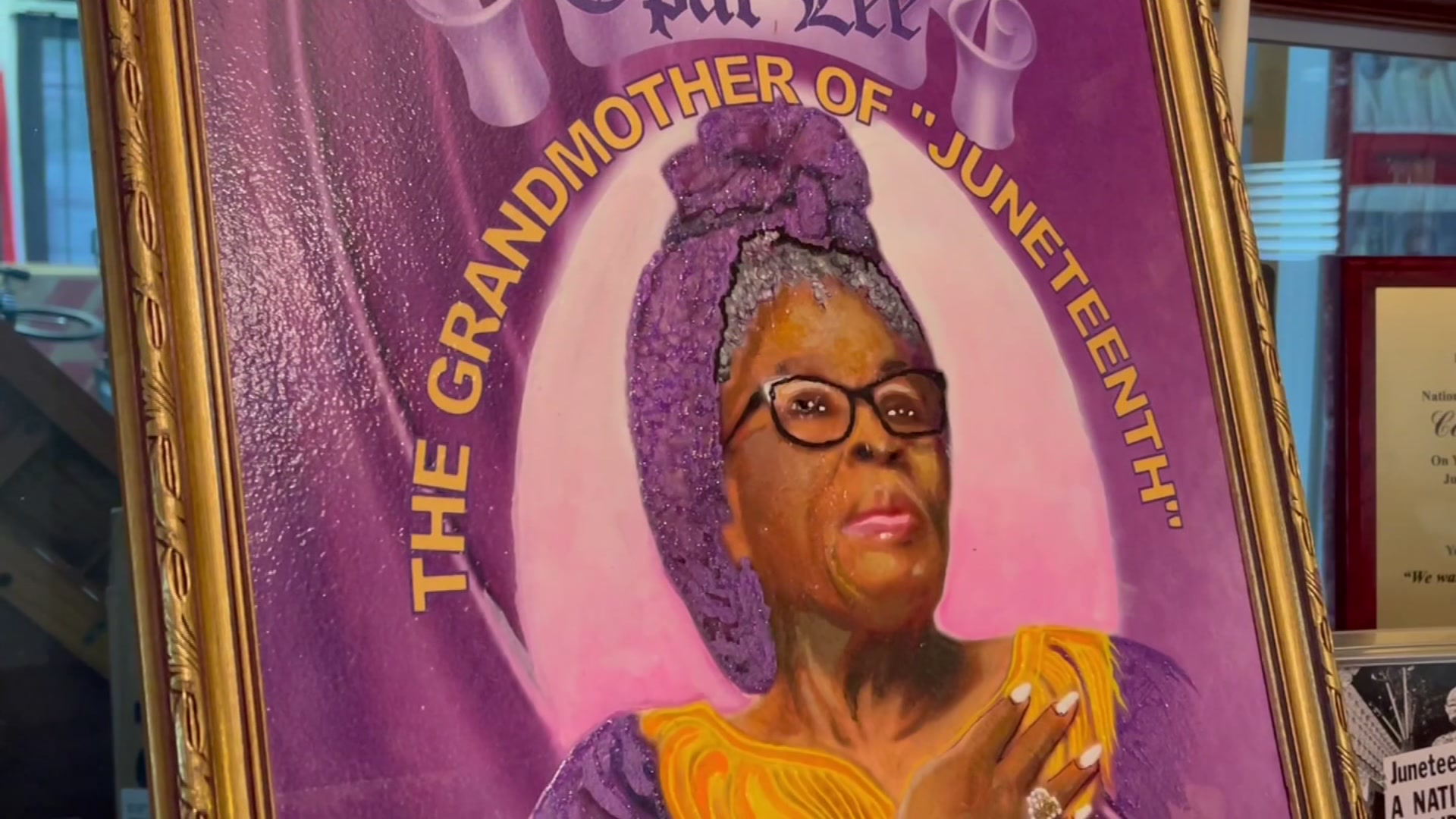 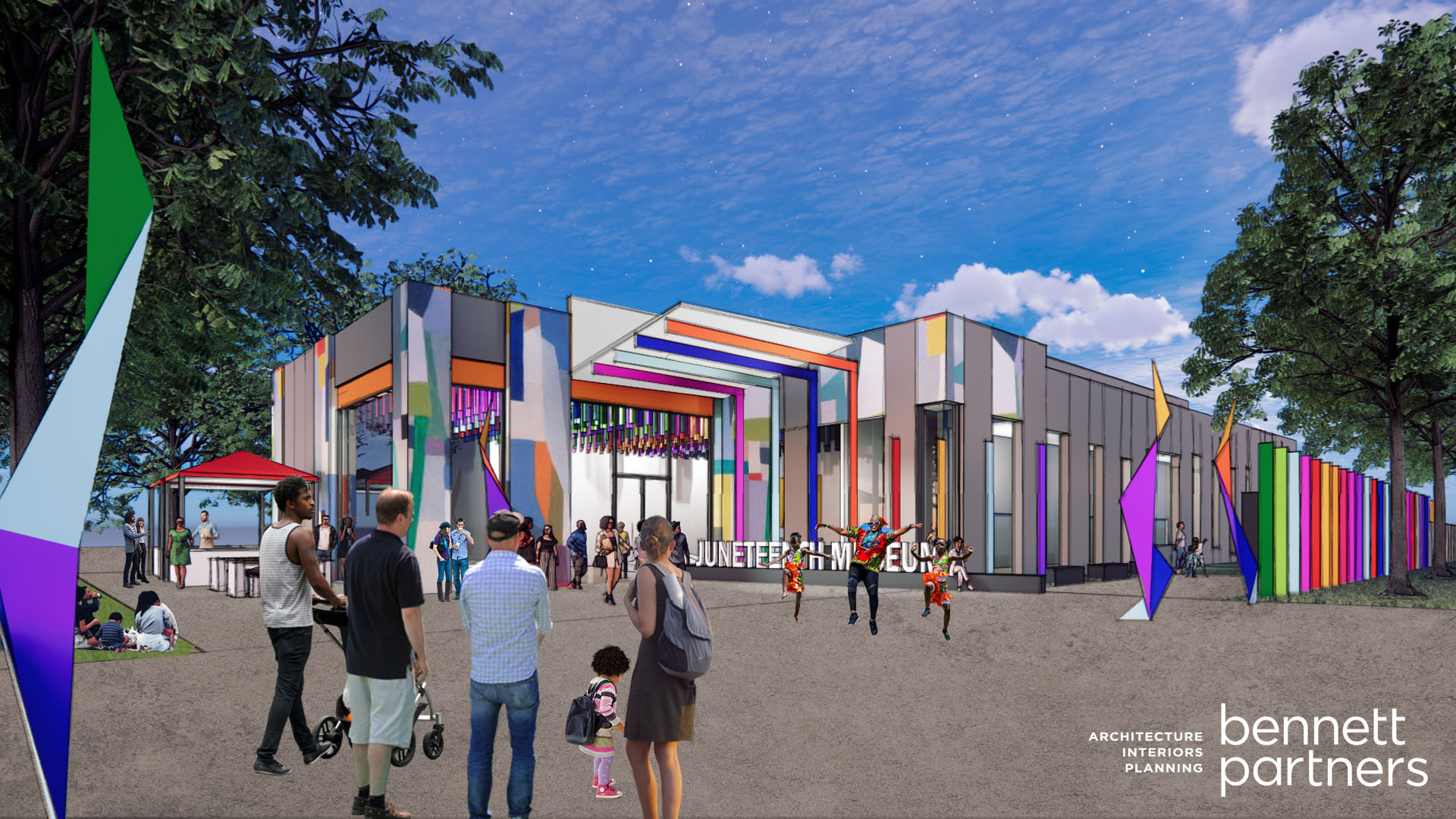