University of Texas System Chancellor Francisco Cigarroa said Monday he's resigning because he's accomplished the goals he set five years ago, not because of political turmoil surrounding the Board of Regents in recent months.

Cigarroa, a physician and the first Hispanic to lead the University of Texas System's nine academic campuses and six health centers, is returning to his medical practice full time. He will be the head of pediatric transplant surgery at the University of Texas Health Science Center in San Antonio, where he served as president for eight years before being named system chancellor.

"Education saves lives on many levels and I thought I could bring value to the UT system with that perspective in mind," Cigarroa said. "Now it's time to return to saving one life at a time."

Residents have lobbied for years to get a medical school in the border region. Officials believe it will result in more doctors practicing on the border and have a positive impact on overall health in one of the most impoverished and medically underserved parts of the country.

"I would say we have improved the health of Texas," Cigarroa said.

He also noted a push to get more system campuses on track to become top-tier research universities. 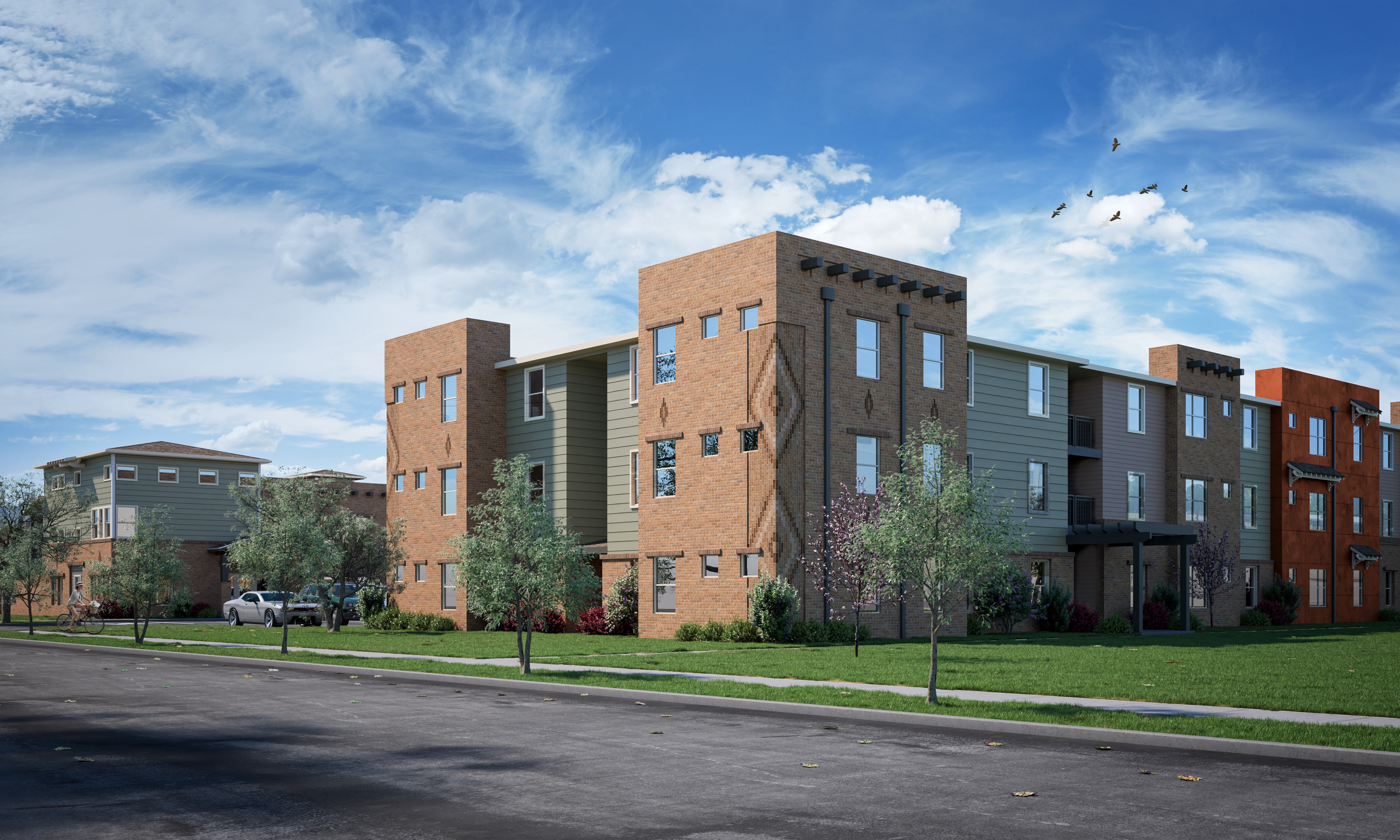 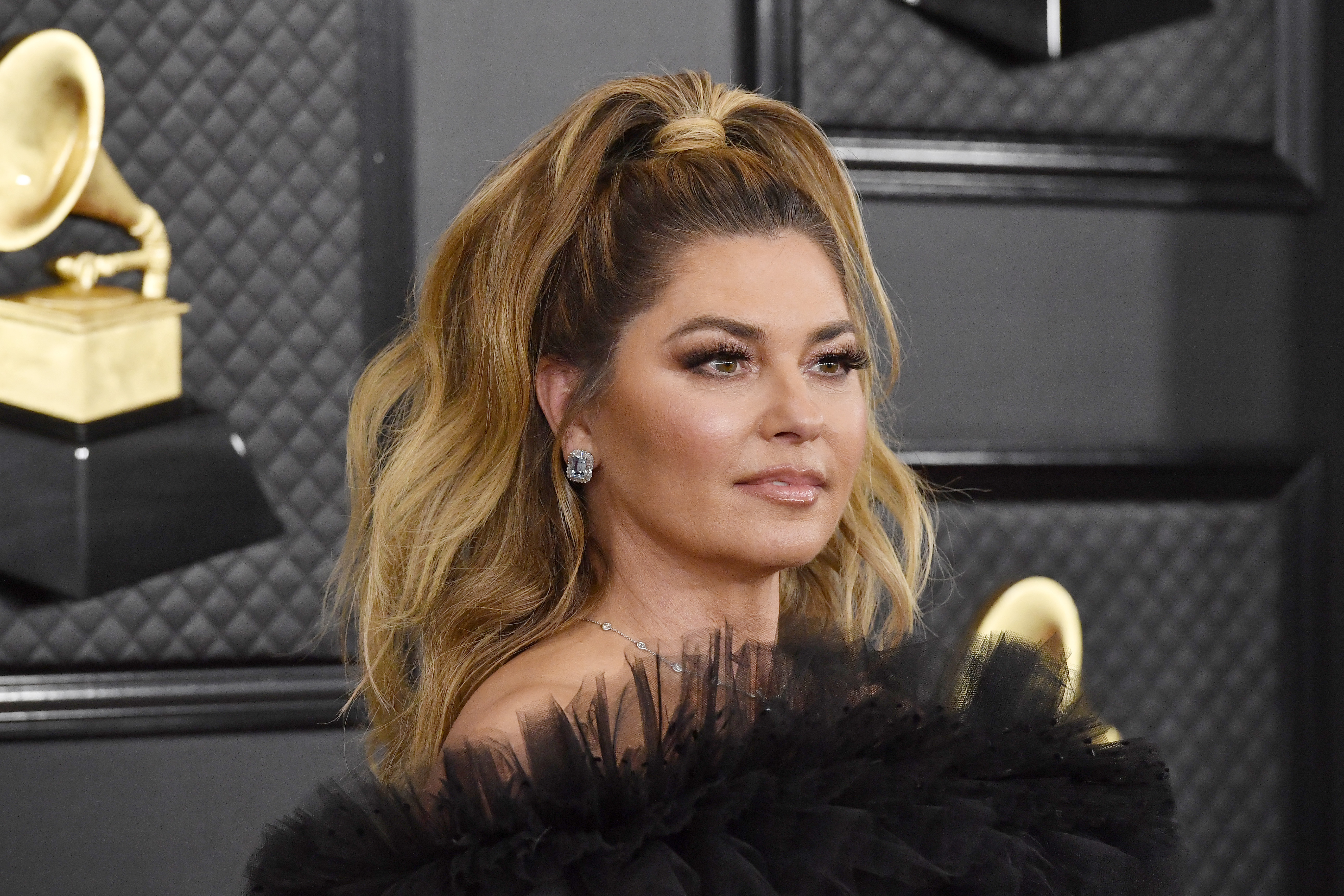 Cigarroa's tenure also has been marked by tensions between the board, Gov. Rick Perry, state lawmakers and Austin President Bill Powers.

Perry, who has appointed all the system regents, has clashed with Powers over issues such as tuition rates, the roles of research and teaching, graduation rates and other issues. State lawmakers have defended Powers and are considering impeachment of one of his chief critics, Regent Wallace Hall Jr.

In his dealings with Powers, Cigarroa was publicly critical of Powers at the regents' December meeting, saying the president had to improve trust and communication when dealing with regents and system staff.

Cigarroa said his decision to resign "is completely separate from that," adding: "I support President Powers."

Powers issued a statement thanking Cigarroa for his support of the Austin medical school, but stayed away from the fights with board and the governor.

"We are in a better place in Texas because of his leadership," Powers said.

Board Chairman Paul Foster said a search for Cigarroa's successor could take up to six months. Cigarroa will stay on the job until his replacement is hired.

Foster said the governor "doesn't have a direct role" in making the hire, but said Perry's "input will be sought and it will be certainly considered."

Cigarroa practiced medicine during his term as chancellor and was on duty this past weekend attending transplant patients at the Health Science Center in San Antonio. He said he told the board when he first became chancellor that he intended to return to medicine full time. His father and three of his brothers are doctors.

"The longer I wait to go back full time, the harder it will be to retool," Cigarroa said.