Dallas police need help identifying three men who sexually assaulted a woman for hours Saturday after two of the men first robbed her at an ATM.

Police said two of the men approached the woman at about 2:40 a.m. at an ATM at 402 East Wheatland Road in Duncanville and, under gunpoint, forced her to withdraw money.

The armed men then ordered the woman to drive her vehicle behind a building in the 7200 block of American Way in Dallas. Once parked, a third man joined them and the trio sexually assaulted her until about 4:50 a.m.

Police said the three men were generally described as being of average height and build and between the ages of 17 and 24 years old. Surveillance video from the ATM recorded one of the men -- investigators are hoping that photo will help someone identify the man.

Dallas police said the woman did not know the men and that they surprised her after she stopped at the ATM. Investigators said DNA obtained in the investigation will be compared to samples in a database to try to identify the men who attacked her. 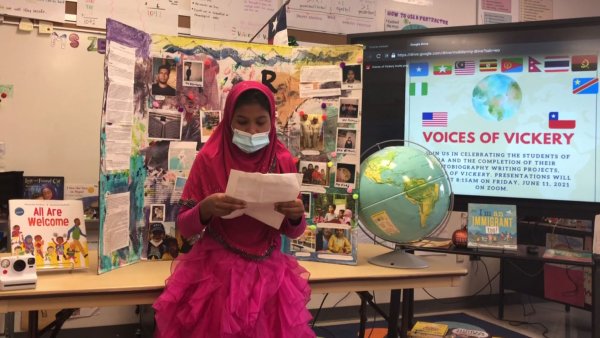 News of the crime rocked the church where police say the woman was assaulted in the parking lot.

Pastor Marlon Perkins Sr., with Living Waters Worship Center on American Way, says he arrived at the church Saturday morning to a crime scene and was sickened when he learned what has allegedly happened there.