ERCOT continues to encourage Texans to conserve power during the peak hours of 3 p.m. to 7 p.m. through Friday

ERCOT says the Texas power grid "remains strong during record demand" Tuesday afternoon while also calling on Texans' to continue to conserve power from 3 p.m. to 7 p.m. daily through Friday.

ERCOT, the agency that manages Texas' power grid, said Monday nearly 12,000 MW of unplanned, forced generation outages combined with potential record electric use resulted in tight grid conditions and the immediate need to conserve power through the end of the week.

NBC 5 Investigates reported Monday that among the plants that shut down unexpectedly were four that ERCOT had recently inspected to make sure they were ready to work through the summer.

On Tuesday, ERCOT said the grid is operating exactly as it was designed and intended and that the issuance of conservation notices is a common practice that prevents ERCOT from entering emergency conditions which include rolling blackouts.

"Conservation efforts combined with the changes in procedures and processes implemented by ERCOT and the PUC following the winter storm prevented the possibility of rotating outages yesterday and ensured that no Texans lost power," ERCOT said in a statement Tuesday afternoon.

As repairs to facilities that suffered failures were completed overnight Monday, ERCOT said they added about 1,200 MW of capacity back onto the grid. That's enough electricity to power about 240,000 homes. 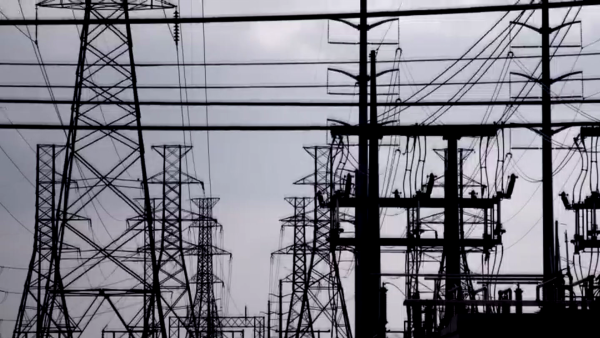 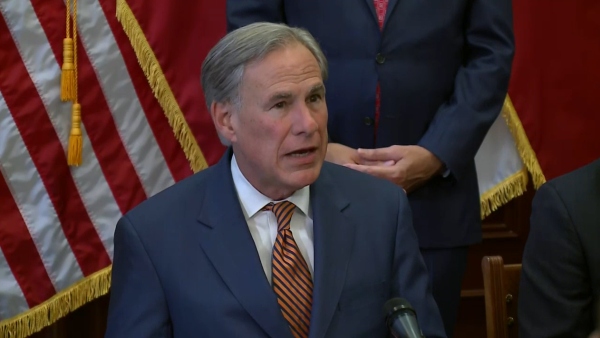 “We know it can be tough to change family routines, but yesterday is proof that simple conservation measures really do make a difference,” said ERCOT Interim President and CEO Brad Jones. “Conservation notices are commonly-used tools used by utilities and system operators across the country to ensure the reliability of the electric grid. If possible, Texans should apply that same effort during peak hours from 3 to 7 p.m. this week until conditions return to normal.”

On Monday, ERCOT said preliminary data indicated they set a new June record for electricity demand when they reached 69,943 MW between 3 p.m. and 4 p.m. That demand exceeded the 2018 June record by approximately 820 MW.