The Lubbock County Sheriff’s Office SWAT team says no one was inside a home where a person was believed to be barricaded Thursday related to a Blue Alert issued earlier this week in North Texas.

KLBK-TV reported the Lubbock County Sheriff's Office entered the home around noon and confirmed it was empty.

Acting on a tip received about an hour before, SWAT officers arrived at the home to assist Lubbock police with a barricaded person call. At the time officials in Lubbock were unable to confirm whether 43-year-old Royce Edward Wood was inside the location and would only confirm the report of a barricaded person.

Wood is believed to have shot a police officer in Rhome on Sunday, according to the Wise County Sheriff's Office. Since that time he's been on the run and the subject of a statewide manhunt.

The Blue Alert was canceled Wednesday night though Wise County Sheriff Lane Akin confirmed to NBC 5 then that Wood was not in custody. Officials have not said why the alert was canceled with the suspect still on the run.

KLBK reported Akin was in “constant contact” with Lubbock Police because Wood previously lived in Lubbock.

On Sunday night, Wise County sheriff's deputies and Rhome police pulled over two people on a motorcycle, at least one of whom matched the suspect description in a home invasion in the area Saturday night, near the intersection Farm-to-Market roads 407 and 2264, according to Akin. 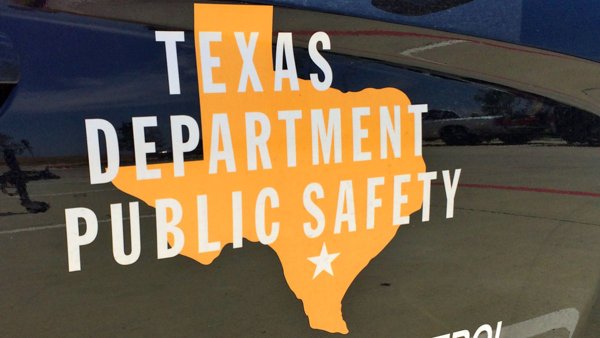 What is a Texas Silver Alert?

Akin said the driver of the motorcycle got off the bike and fired "a couple of shots" at officers and a Rhome police officer was struck in the leg. The injured officer was taken to John Peter Smith Hospital in Fort Worth in stable condition.

Wood is described as 6 feet 2 inches tall and weighing about 200 pounds. He is bald and has a full beard, green eyes, and was last seen on foot wearing a baseball cap with a camouflage bandana around it. He was also wearing black sunglasses, a vest, and a green shirt

What is a Blue Alert? They are alerts issued by the Texas Department of Public Safety designed to speed in the apprehension of violent criminals who kill or seriously wound local, state, or federal law enforcement officers. Read more on Texas Blue Alerts here.