A train and a tractor-trailer collided in Central Texas early Tuesday, causing a massive explosion that is expected to burn for several hours while forcing evacuations and destroying at least one home.

Milam County Sheriff Chris White said a BNSF train collided with a flatbed tractor-trailer at about 6:40 a.m. at a marked crossing along Farm-to-Market Road 2095 southeast of Cameron.

The train, White said, was carrying gasoline and coal in the front compartments and that is what led to the massive explosion.

That fire continues to burn several hours later and White said BNSF is sending crews from Dallas and Houston to help bring the fire under control while heavy foam is being brought in from Temple to help extinguish the fire.

The fire is expected to burn into early Tuesday afternoon.

White said there were hazardous materials in some of the train cars but that they were further back in the train and were not part of the fire or explosion.

"There was some coal, gasoline, and some other items that ... the biggest threat was the phosphoric acid solution, but that was one car behind the fire and so it was not perforated ... and we do thank God for that," White said. "By the grace of God we were saved on that one."

The sheriff said BNSF removed the cars carrying hazardous material and pushed them out of the way of the fire.

It wasn't clear what the flatbed truck was hauling, if anything, White said.

White said some nearby homes along the path of the smoke were evacuated and that one home close to the tracks was destroyed by the fire.

No injuries were reported, White said, and both the driver of the truck and the crew from the train was at the scene.

The Texas Department of Public Safety is currently the lead investigative agency. No other details have been released. 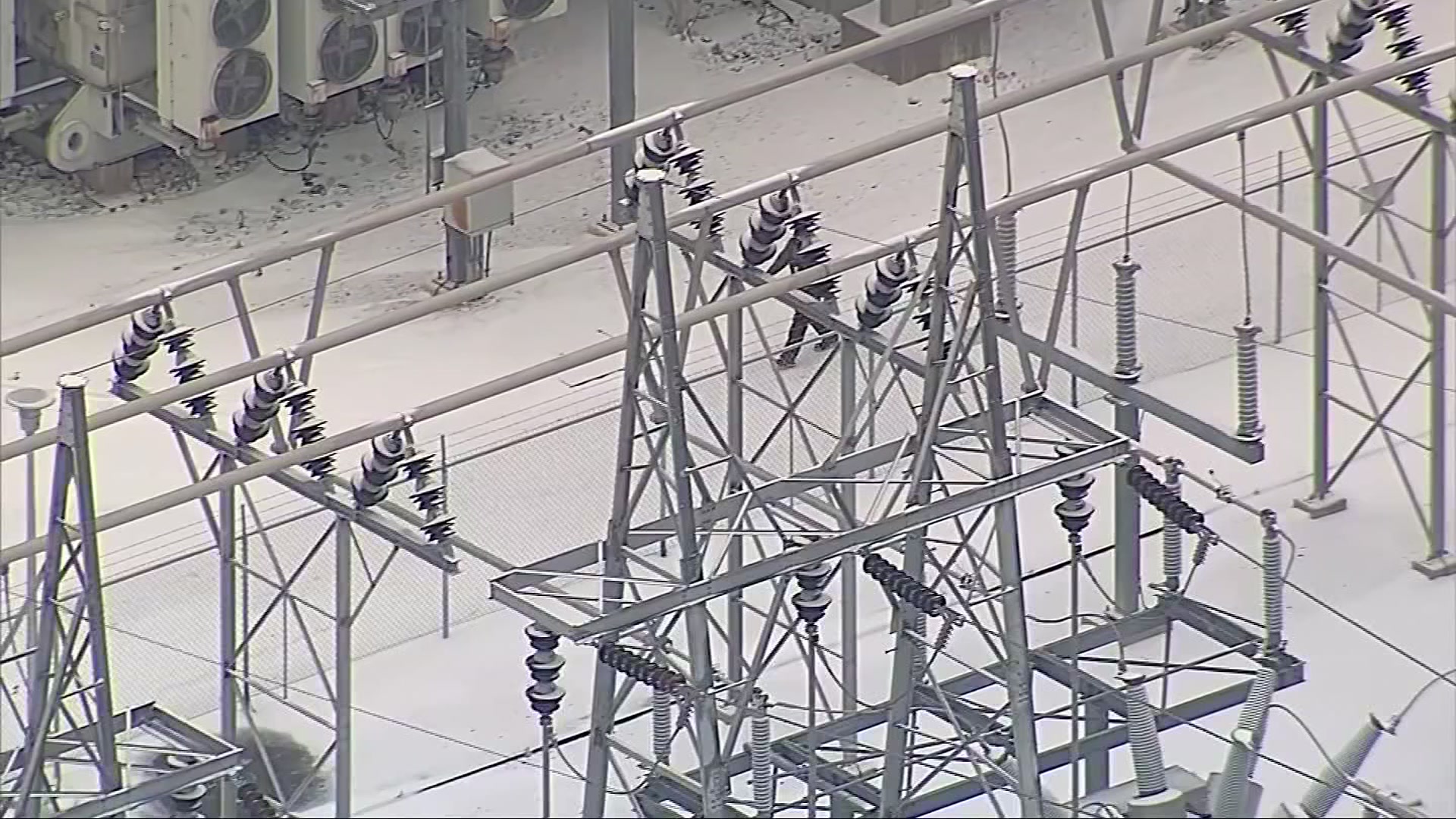 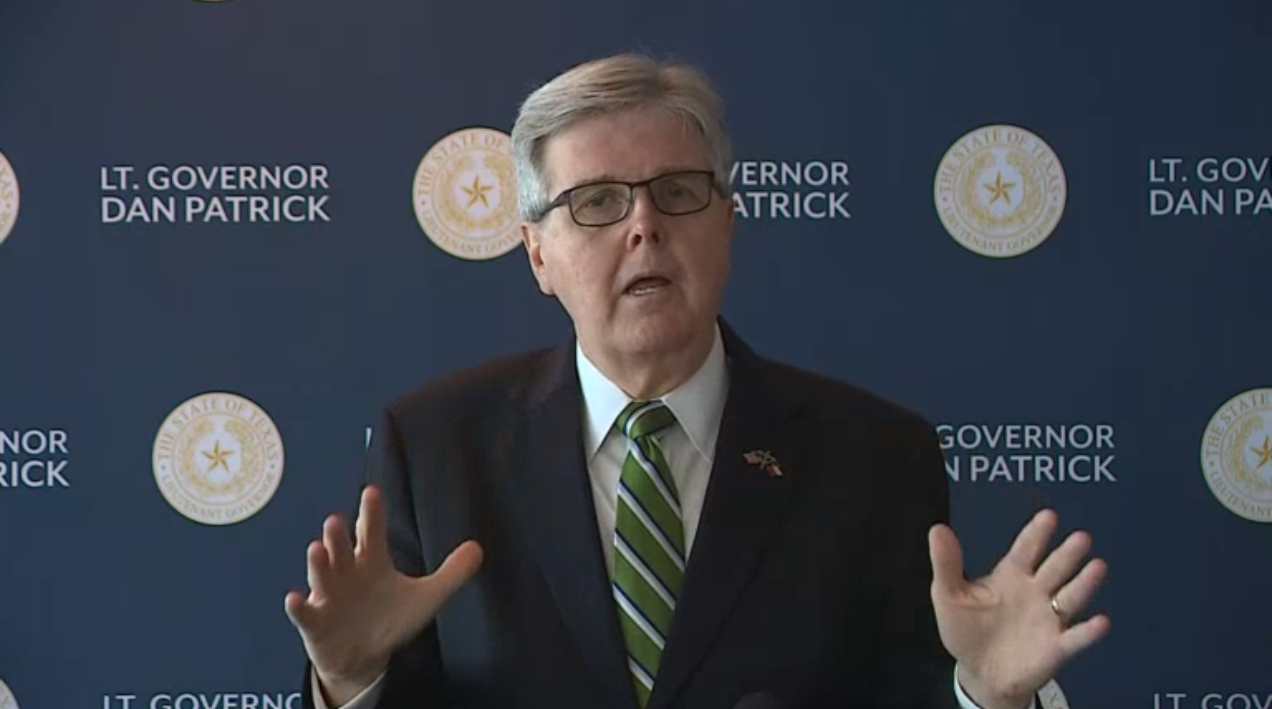