The Texas Public Utilities Commission is suspending electricity disconnections due to non-payments to allow state leaders to consider fixes for the "financial aftershocks" last week's winter storm inflicted on the power grid and consumers.

Texas Gov. Greg Abbott (R) first made the announcement Sunday at Port San Antonio after a week in which millions of Texans faced power outages and many still have water that is unsafe to drink. Abbott and the commission participated in an open meeting Sunday afternoon.

"Texans who have suffered for days of freezing cold without power should not be subjected to skyrocketing energy bills due to a spike in the energy market," Abbott said.

"Our absolute top priority as a commission and a state is protecting electricity customers from the devastating effects of a storm that already affected their delivery of power,” Chairman DeAnn Walker said. “The order and directives are intended to be temporary, likely through the end of this week, to address the potential financial impacts that are especially challenging during this extremely difficult time.”

Abbott said the bipartisan effort to provide relief and support for Texans is being fast-tracked in the state legislature.

The governor said the state's power grid was back at full capacity, but that as many as 30,000 residents were still without power due to issues with equipment or downed lines. He said he expected all power to be restored by Sunday night or Monday. 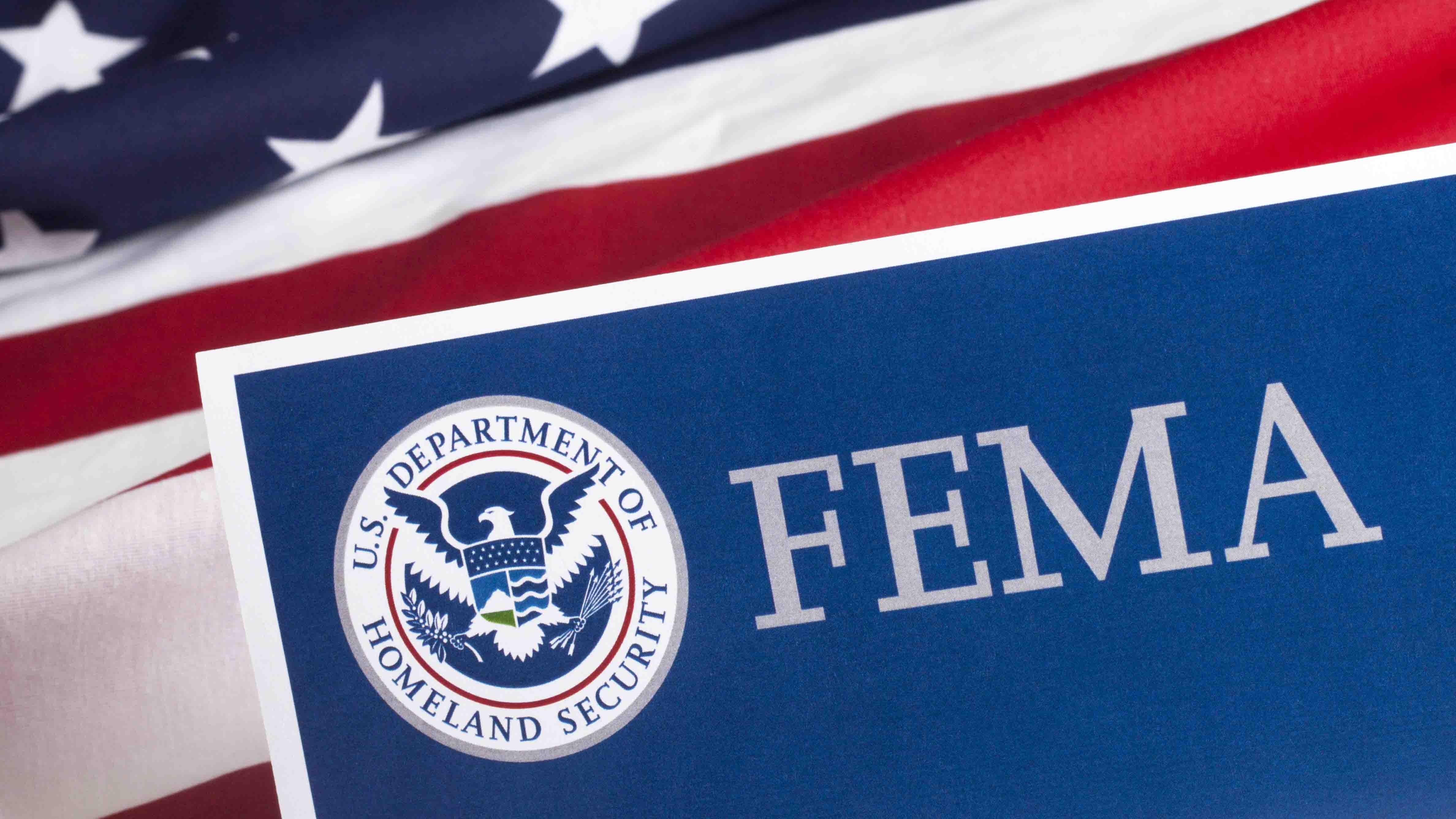 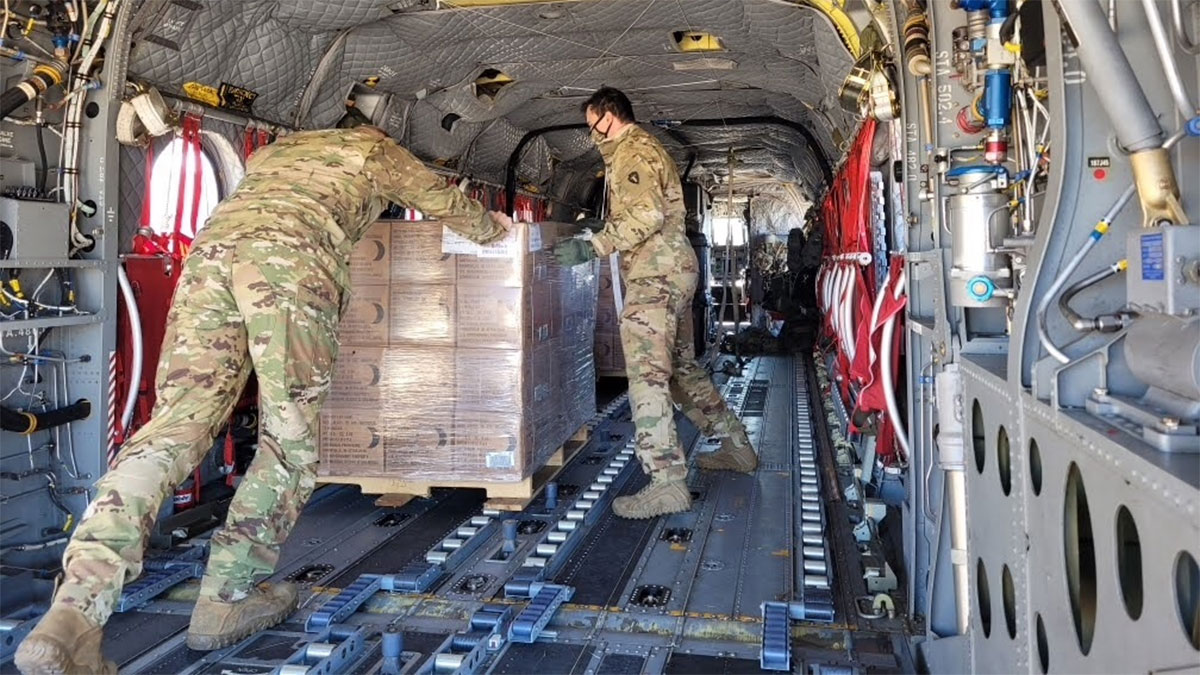 Your Damage Report Is Needed to Help Secure Federal Aid

Thousands of residents in North Texas and across the state are grappling with boil water notices and a lack of running water as pipes have burst and demand has increased.

Abbott said the state would step up to help everyone repair busted pipes caused by the prolonged freezing temperatures and lack of power. The state is bringing more plumbers and the governor urged everyone with broken pipes to call their insurance agent and plumbers to start the process for repairs.

If you do not have insurance Abbott said because of a federal disaster declaration for Texas, FEMA will be helping those who have losses due to busted pipes.

While the roads have cleared, making it easier for trucks to deliver food to restock grocery stories, the state was also working to get food to Texans who are hungry. The governor said he suspended regulations to make sure more supplies can come into the state as well as allowing kitchens to open as long as they follow guidelines for food safety.

The state was also distributing meals-ready-to-eat, blankets and generators to anyone who needed them.