Texas lawmakers will begin investigations this week in Austin into the power losses that occurred last week during a prolonged, bitterly cold winter storm, which Lt. Gov. Dan Patrick (R) described as a Category 5 winter storm.

Patrick said the Senate's Business and Commerce Committee will begin meeting Thursday and Friday and vowed they would continue until legislation is ready to be passed that addresses the outages and how they can be prevented in the future.

Lt. Gov. Dan Patrick (R) says the Texas Senate will begin investigations this week into the power losses that occurred last week during a prolonged, bitterly cold winter storm he described as a Category 5 winter storm.

“I think what we are going to see is an investigation from the wellhead to the light switch," he said. "At every level, we are going to talk to suppliers to generators, generators transmission, retail electric providers, the Public Utility Commission, the Railroad Commission and ERCOT."

One of the problems Patrick alluded to was the loss of power at facilities that provided natural gas to generators creating electricity.

"If it's true, and I can only tell you what I've been told until we get to the bottom of it in testimony, but if it's true that the power was turned off to those who produce the gas that goes to the generators to create the power, if that happened we shouldn't be turning off the power at those plants, that's number one," Patrick said.

Patrick said he hoped industry leaders would attend the upcoming hearings, including those with decision-making power. Patrick added that if they don't come to the table, he would consider compelling those in leadership to attend the hearings through the power of subpoena.

"Wherever the evidence leads us, that's how we're going to solve the problem," Patrick said. 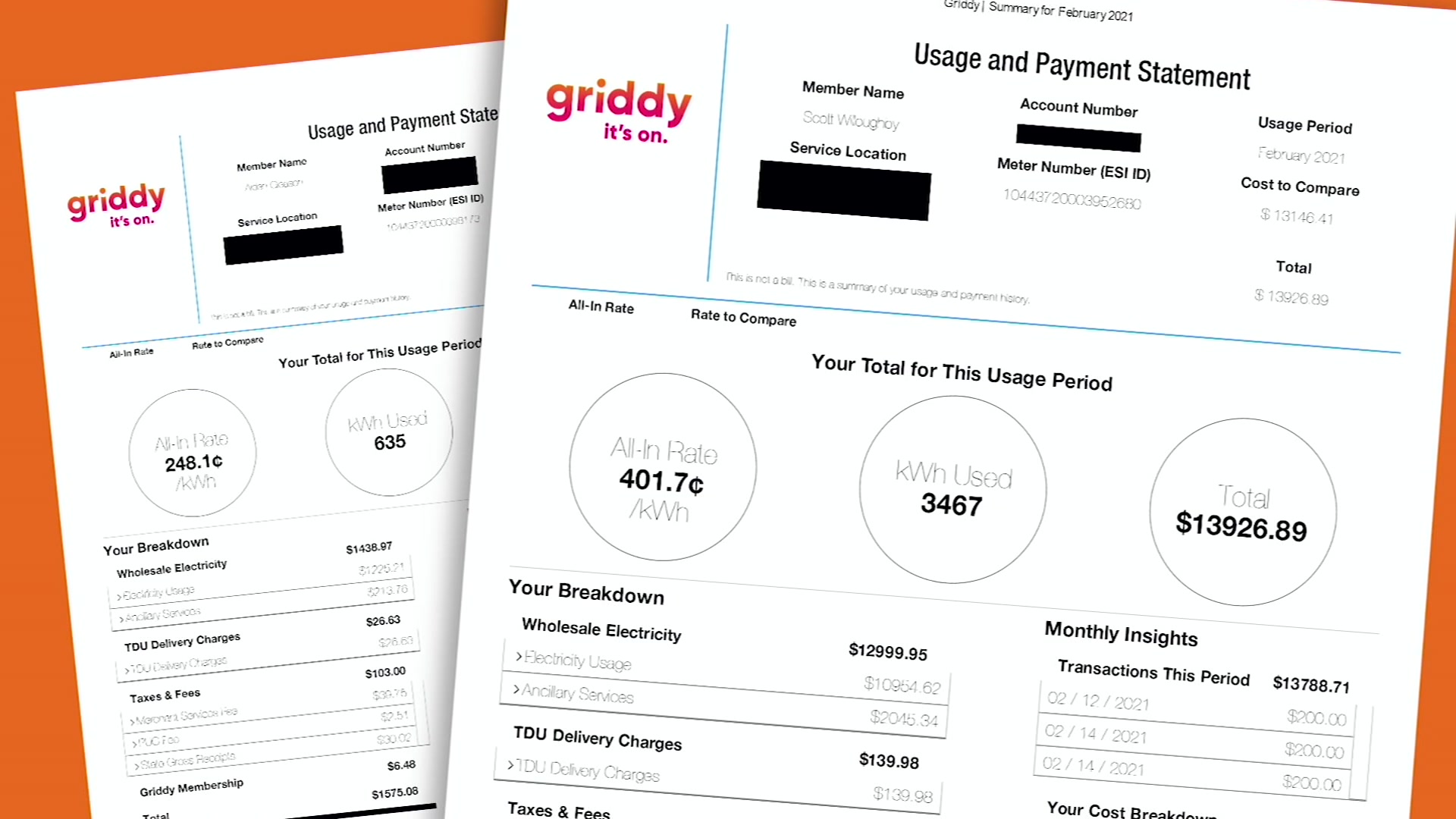 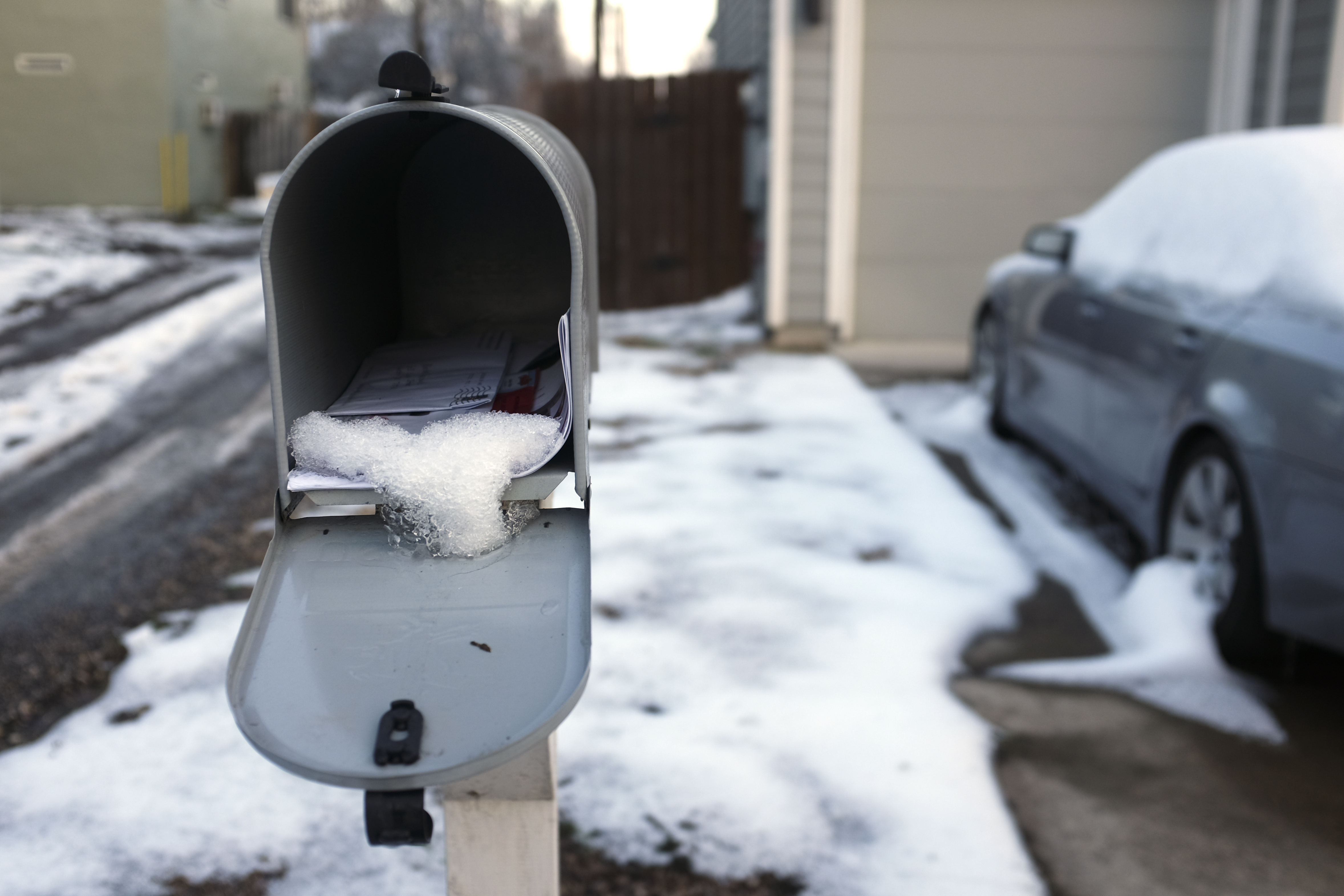 On the House side, there will be a joint hearing of the House State Affairs and Energy Resources committees.

In 2011, after a storm during Super Bowl week left millions without power, two agencies published reports about winterizing power-generating equipment but little action was taken because the recommendations were not mandatory.

“We’re going to review what the recommendations were in 2011, we are going to see if those recommendations to winterize many of our operations weren’t taken effect, and what we need to do as a body to make sure that that is taken care of moving forward,” said chair of the House Energy Resources Committee Rep. Craig Goldman (R-Fort Worth), who was not in office 10 years ago.

Further winterizing plants and lines, Patrick added, will take some time and some money but that, "we're going to do it right." Patrick said he wouldn't be accepting any "half-baked" measures from either the Texas House or Senate and that they would all work diligently to get to the bottom of what happened and learn what can be done to prevent it from happening again.

"I am putting this on my shoulders because this all happens through the legislature," Patrick said. "We're going to get it done. I'm going to set a very high standard to address all of these issues."

Patrick noted that not only was the winter storm worse than people thought but that he felt like people had their guard down. He compared the strength of the winter storm to that of a hurricane and said that with several days' notice people and energy providers should have been more adequately prepared to weather the storm.

"I don't think there was a sense of [how] a winter storm compares to a hurricane. I would call this ... this was a Category 5 winter storm," Patrick said.

Patrick also said he would direct the committees to investigate whether there was any price manipulation in the market. Some Texans with variable-rate plans saw their energy bill spike as the price of electricity jumped from $.02 per kilowatt-hour to nearly $9 per kilowatt-hour.

On Sunday, Patrick shared a 10-minute video on his website of a message he shared with fellow congregants at Second Baptist in Houston, his church, on last week's winter storm, the loss of power and the electric bills incurred by some Texans on variable rate plans.