This week, the fifth-generation entrepreneur announced that his campaign against Gov. Greg Abbott has raised more than $9 million, making a record fundraising haul

A day after the reelection campaign for Gov. Greg Abbott (R) says he's raked in a record amount of donations, one of his key challengers in the March 2022 primary is also announcing millions in donations.

Conservative Republican candidate for governor Don Huffines announced Friday his campaign has raised more than $9.1 million since entering the race two months ago.

"I'm proud and excited to announce how much support my campaign received in just a short amount of time," said Huffines. "Donations large and small continue to flow into our campaign from all across Texas as more Texans join our campaign. I've honestly been overwhelmed at Texans' enthusiasm for an actual Republican candidate and I'm humbled to have earned so much support already."

The two-month figure raised by Huffines is historic, his campaign said, eclipsing those of any previous primary opponent of Greg Abbott.

"I want to sincerely thank all of the patriotic Texans across the state who have invested in our campaign to deliver leadership to the governor's office," said Huffines. "Together we will secure the border, abolish property taxes, and deliver further victories for taxpayers."

Huffines is one of five challengers who have said they intend to challenge Abbott in the March 2022 Republican primary. The other four are Texas GOP Chair Allen West, host Chad Prather, veteran Kurt Schwab, and attorney Paul Belew. 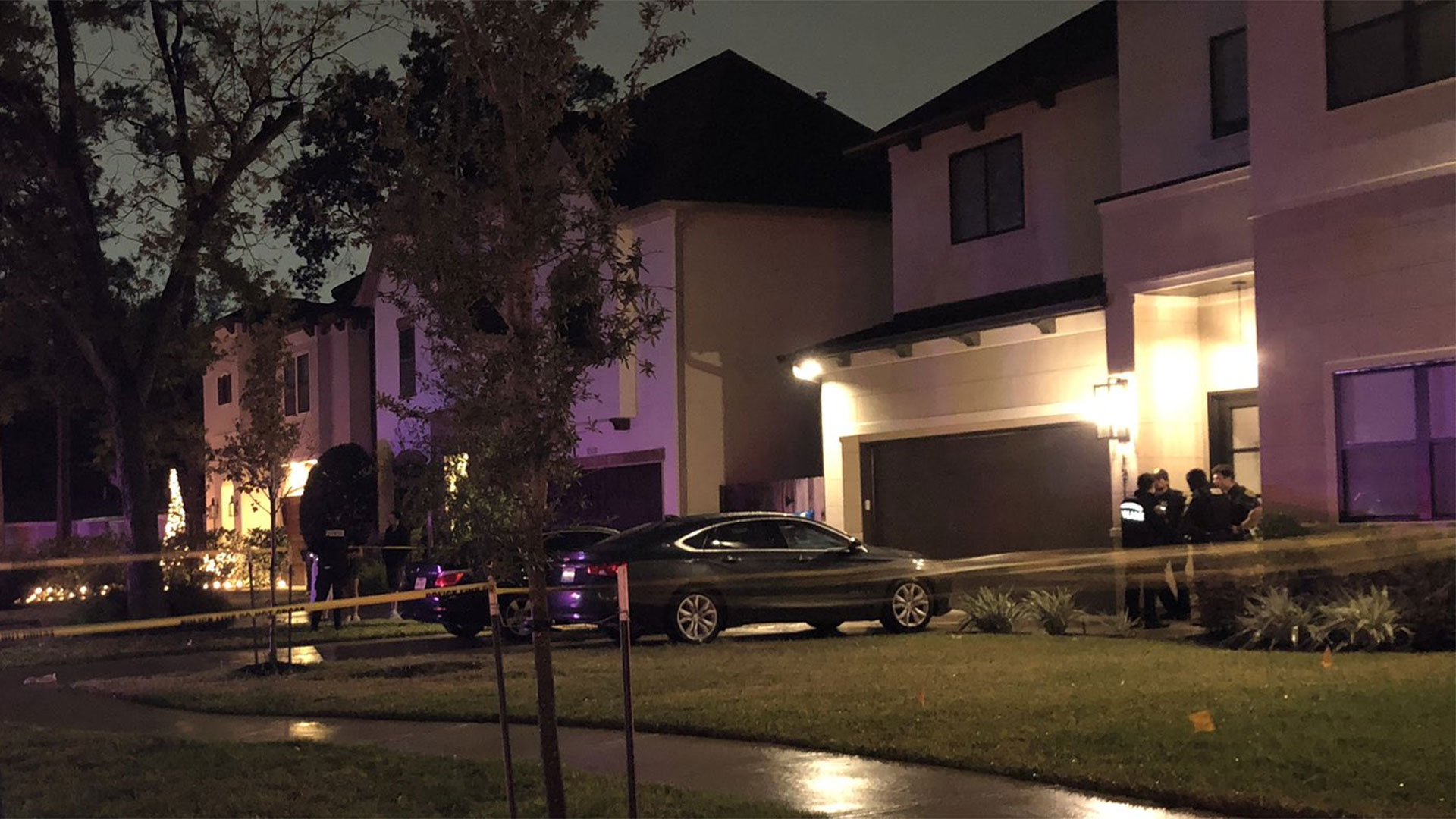 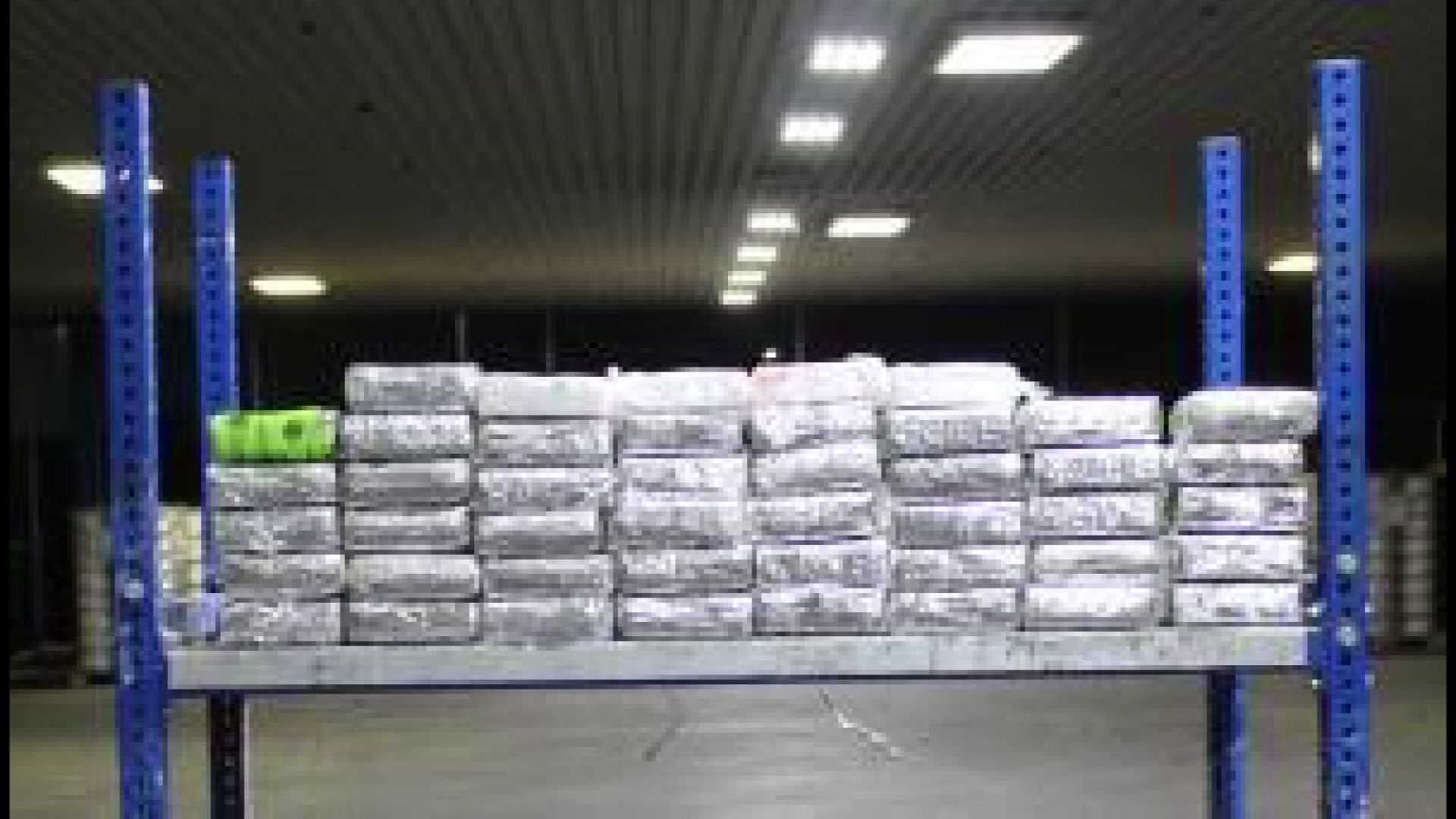 Candidates must file their latest fundraising report with the Texas Ethics Commission by July 15. The report covers the first six months of the year.