You don’t have to be a football fan to love the Super Bowl. As usual, the broadcast of Super Bowl LVI (on NBC 5) will be jam-packed with ads. Here's How to Watch the 2022 Super Bowl Commercials 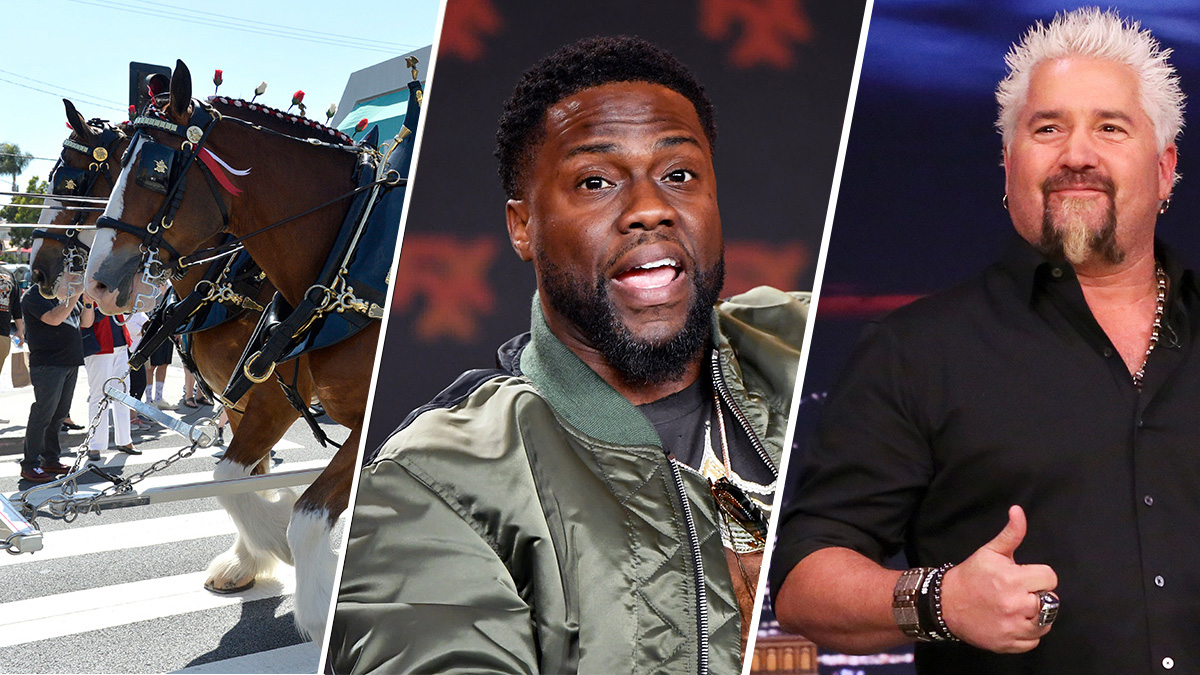 According to an NBC executive this fall, NBC was selling 2022 Super Bowl ads for record deals, closing at $6.5 million per 30-second commercial. This is an increase from the $5.5 million asked for in 2021.

In recent weeks, Bloomberg and other media outlets have reported some ads sold for as much as $7 million.

The average 30-second Super Bowl commercial in 2021 cost $5.6 million to air, and they got even pricier in 2022. Here's a look at just how much advertisers have had to pay for ads each year, and how many people have been tuning in to watch them.

But is worth it?

Commercial creators with Dallas-based branding agency Revel8, and the answer is, absolutely. You’re talking over 100 million eyeballs on an ad. The Revel8 team has had their hand in producing some of the most-watched Super Bowl commercials in recent years.

This year, they’ve noticed commercial creators have taken a much lighter approach when it comes to content and cultural awareness. 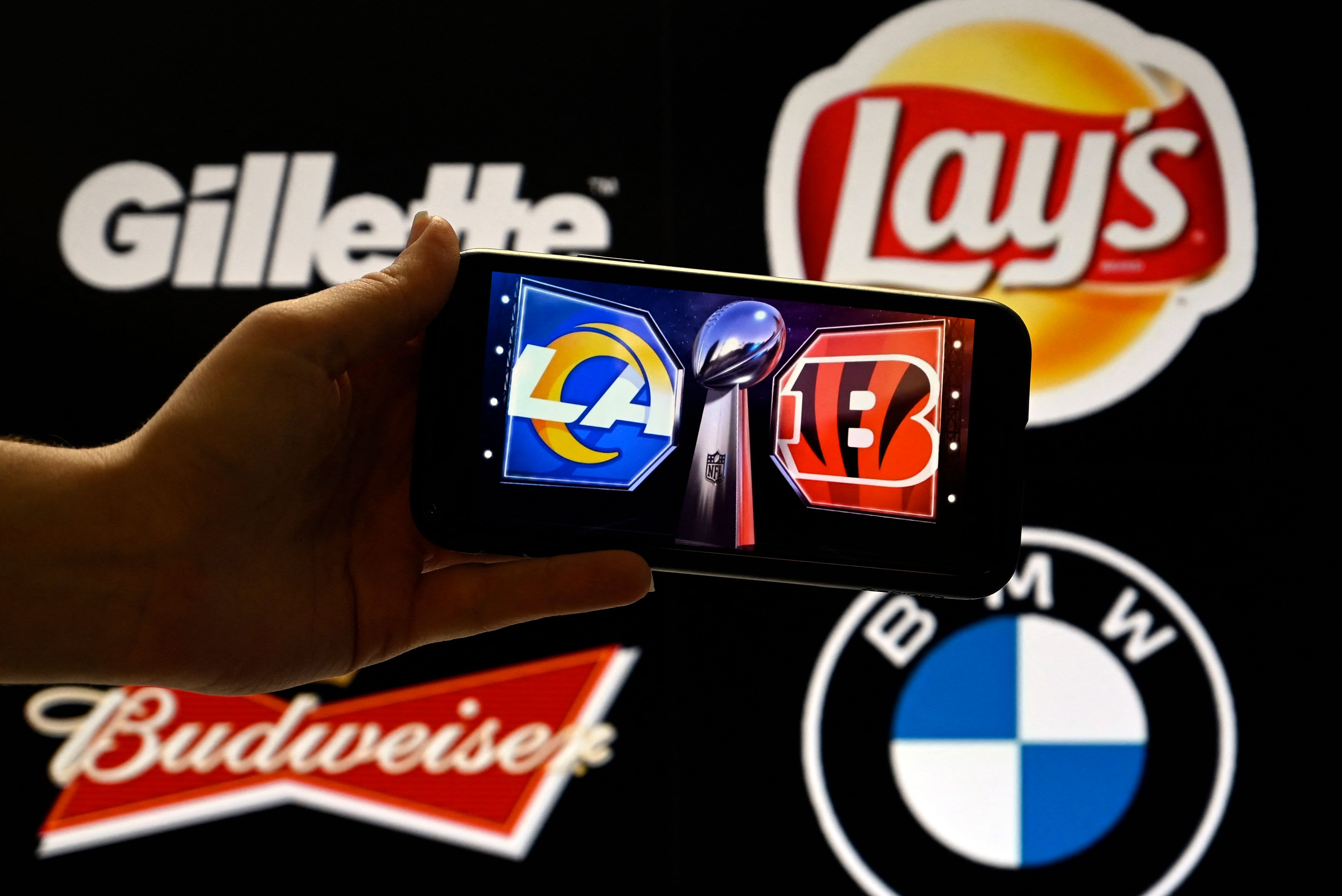 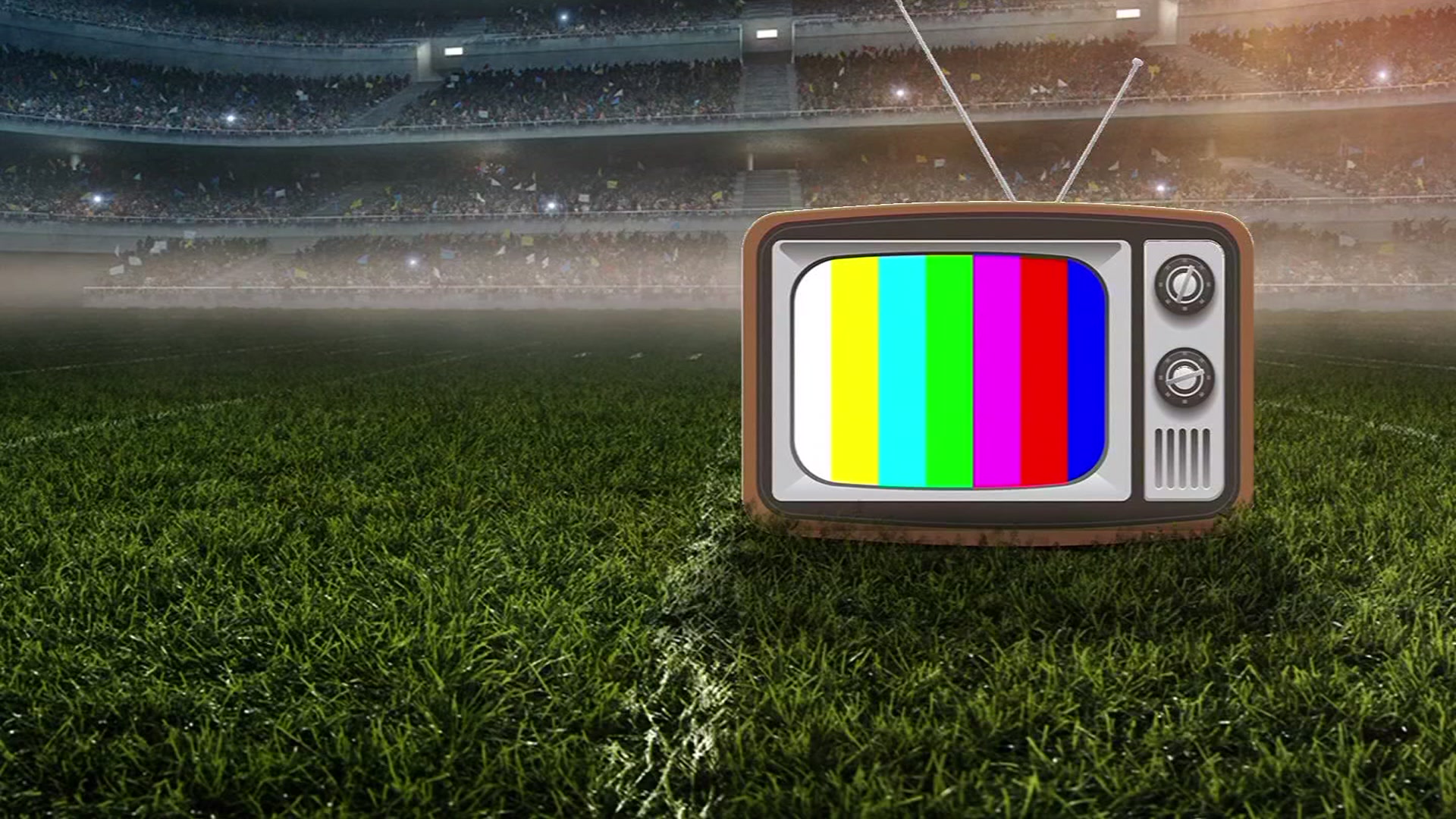 “We’re not seeing heavy content. We’re not seeing that sort of intense messaging that we’ve seen in the past, because I think people have been really couped up,” said Aaron Thornton, Revel8Global.com Co-Chief Creative Officer. “It’s been an intense couple of years we’ve gone through, and brands know the audience just wants to laugh and smile again.” 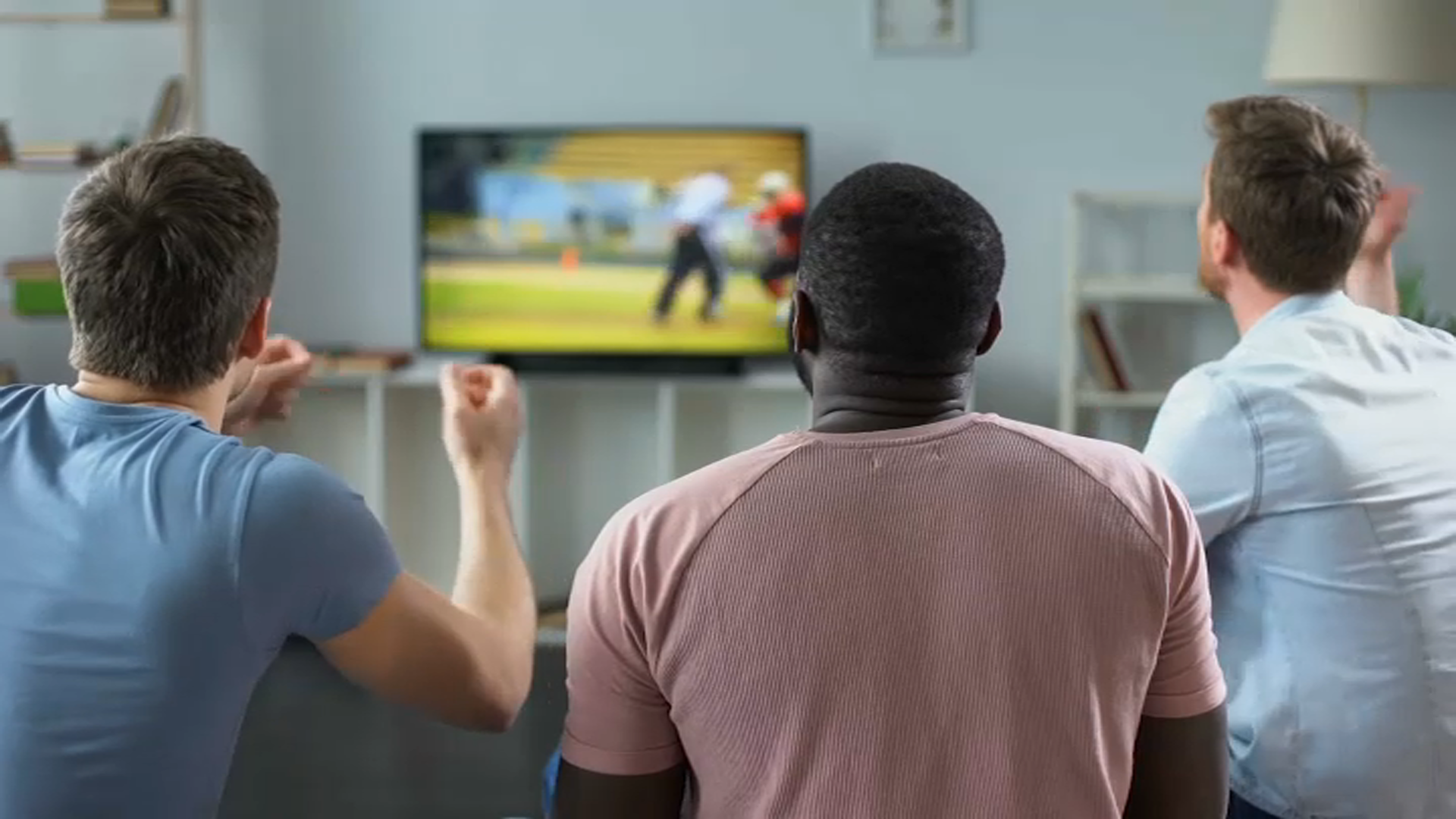 Here Are Some of the Best Commercials in Super Bowl History 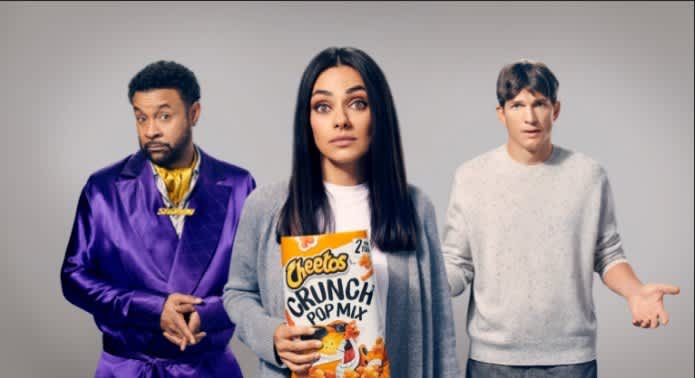 How Much Super Bowl Commercials Cost in 2022, and Through the Years

“There was a lot of inclusivity. We’re all in this together. This year, I think to Aaron's point, I think everyone is looking for a little levity, said Julia Melle, Revel8Global.com Co-Chief Creative Officer. “You’re still going to have those inclusivity messages which are so important.”

Our company NBCUniversal has sold out of in-game Super Bowl ads across all platforms including NBC, Telemundo, and Peacock. Of the over 70 spots sold, more than 30 were to new advertisers.