The Dallas Police Association called a press conference to dispute the charges.  Union leaders displayed a rock and photos of burned police cars to recall how officers were treated at times during the demonstrations.

“We should be thanking these officers for saving downtown. But instead, this DA has chosen to grossly over prosecute them and it is shameful,” DPA President Mike Mata said.

Mata said most of the 2020 Dallas demonstrations in the wake of the Minneapolis death of George Floyd were peaceful but others became riots that officers were ordered to confront.

“These officers responded appropriately and reasonably, given the situation and the threats and actions of violence against them and others,” Mata said. 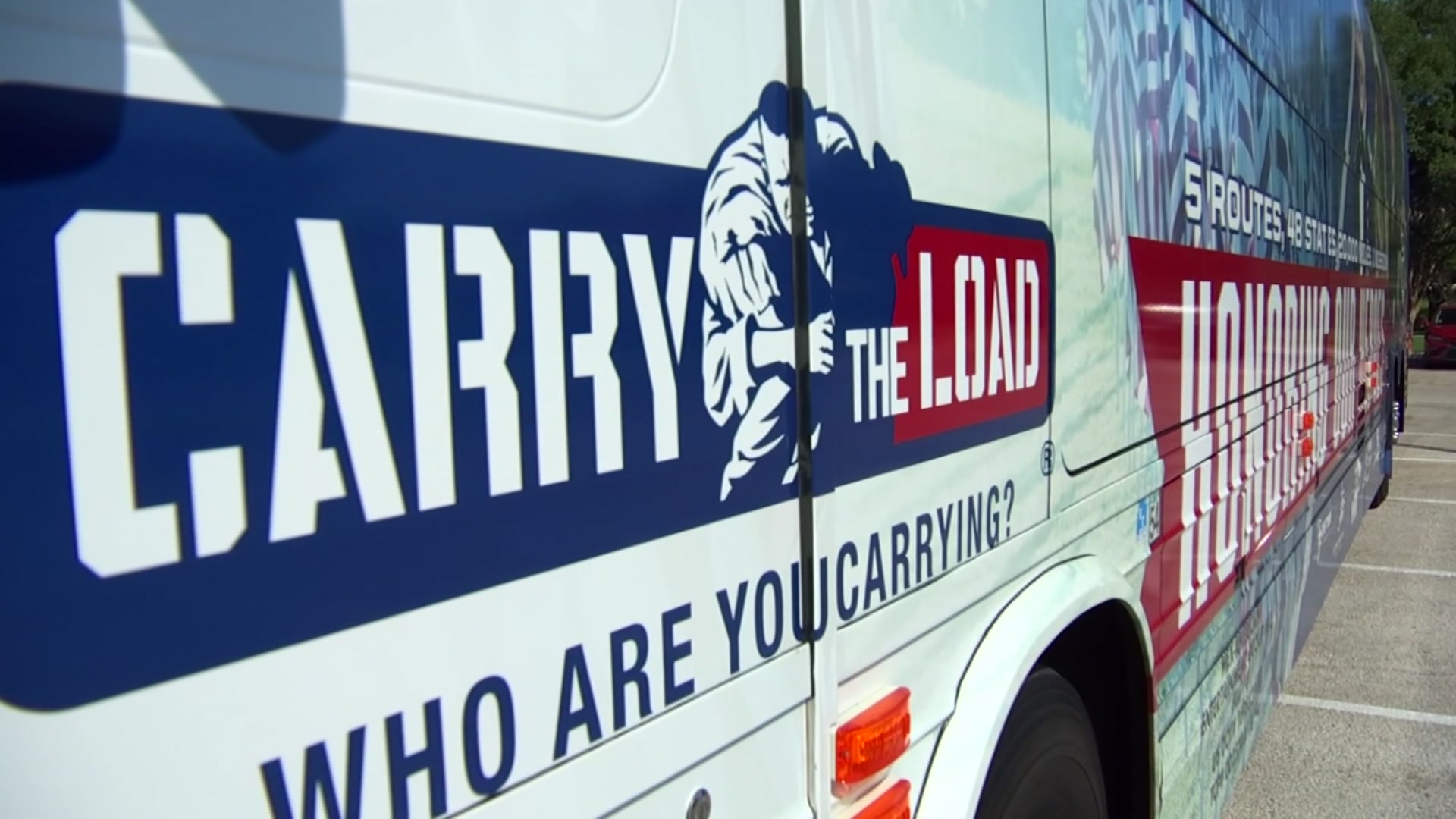 His lawyer Daryl Washington said Saenz never threatened anyone and the officer responsible should have come forward on his own.

“There's no justification for shooting someone in the eye and not coming forward until there is evidence against you,” Washington said. “Brandon was not having any interactions with anyone. Brandon was simply the subject of what we consider to be target practice by these officers.”

Senior Corporal Ryan Mabry is not accused of wounding Saenz and two other demonstrators.

Mabry’s attorney Toby Shook said Mabry was following orders in 2020 and criminal charges for what happened are unjustified.

“All injuries are tragic of course, but these aren’t intentional acts done with malice,” Shook said. “My client’s intentions, as all the officers out there, were to make these not peaceful protestors disburse. And anyone in that group that they encountered could not be described as a peaceful protestor.”

Last month District Attorney John Creuzot asked the public for help identifying officers that appeared in video he released who seemed to be interacting with demonstrators improperly.

Creuzot said a two-year limit to prosecute infractions from the May 2020 events was fast approaching.

“I'm telling you I don't believe this is politically motivated,” Washington said. “This is something we have been actively working on for over a year now.

Also charged with assaulting demonstrators is Senior Corporal Melvin Williams who had already been fired by Dallas Police Chief Eddie Garcia in January for a separate July 2021 incident in Deep Ellum.

Williams was recorded on cell phone video punching a man in Deep Ellum and other officers are seen pulling Williams away from the altercation.

Rogers said Williams and fellow SWAT team members were called to the 2020 demonstration when protests turned to riots.

The police union leaders said 20 officers were wounded in the 2020 demonstrations and there was looting. They said no one has been charged for any of that.