Rolling Power Cuts Coming to an End, Oncor Says, But Outages Continue Due to Damage

While rotating outages are coming to an end, approximately 150,000 customers remain without power Thursday morning due to equipment damage, Oncor says

Rolling, controlled power outages are now coming to an end for hundreds of thousands of North Texans, Oncor says.

Oncor Electric Delivery and other utility providers were instructed Wednesday by ERCOT to begin restoring power that was previously dropped from the electricity grid, Oncor said in a tweet.

"As a result of the increased generation and stable demand, Oncor has since been able to cease controlled, or rotating, outages," the company's statement read.

While rotating outages are coming to an end, approximately 150,000 customers remain without power due to equipment damage as of 8 a.m. The company said some of the equipment damage couldn’t be identified until power returned.

As of 10:30 a.m., the total number of Oncor customers affected by outages were:

"Our personnel will continue working 24/7 to restore power to the remaining customers," Oncor's statement read. "We recognize the hardships this power emergency has caused our customers & communities. We appreciate their patience as we awaited the return of electric generation & protected the TX electric grid."

Texas' grid manager, the Electric Reliability Council of Texas, said Thursday customers who remain without power likely fall into one of three categories:

ERCOT noted that it still remains possible that rotating outages may be needed over the next couple of days to keep the grid stable.

Oncor said they expect it will take some time for their online outage map to reflect the latest developments because of the large amounts of system activity. 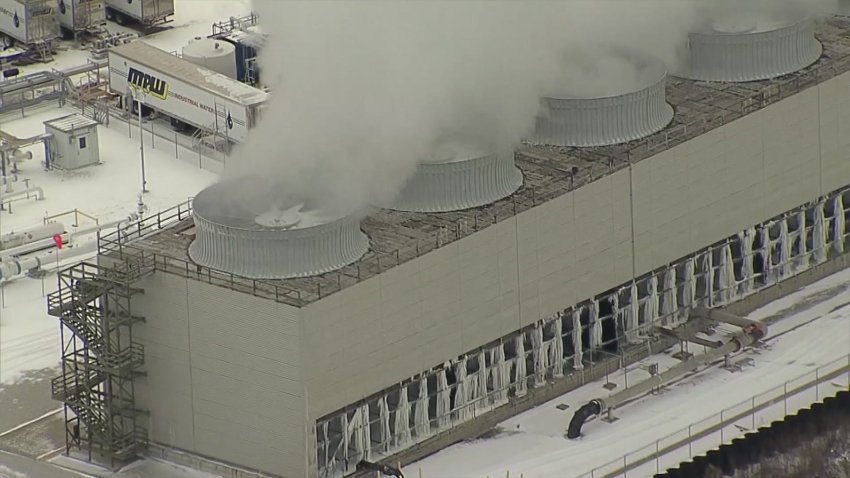 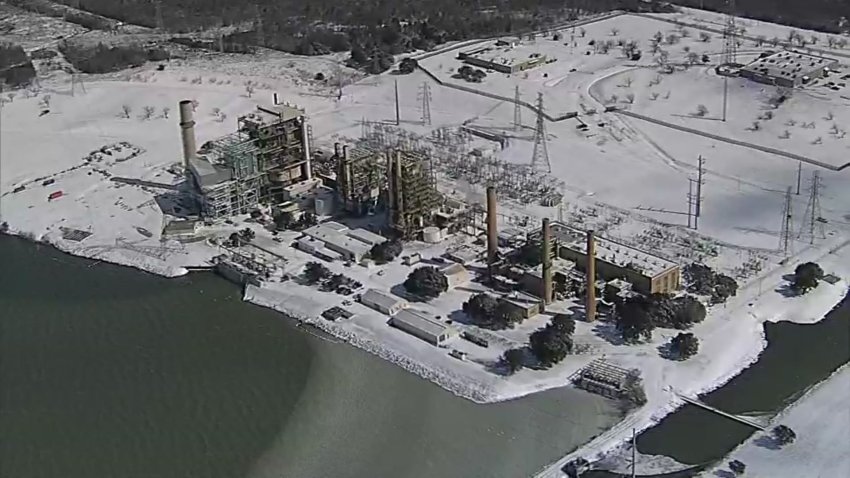 Across Texas, just under 500,000 homes and businesses remained without power, down from about 3 million on Wednesday.

“We will keep working around the clock until every single customer has their power back on,” said ERCOT Senior Director of System Operations Dan Woodfin.

Adding to the misery, the weather jeopardized the state’s drinking water systems.

Texas officials ordered 7 million people — a quarter of the population of the nation’s second-largest state — to boil tap water before drinking it, following days of record low temperatures that damaged infrastructure and froze pipes.

Some Austin hospitals faced a loss in water pressure and heat.

“Because this is a state-wide emergency situation that is also impacting other hospitals within the Austin area, no one hospital currently has the capacity to accept transport of a large number of patients,” said David Huffstutler, CEO of St. David’s South Austin Medical Center.

Water pressure has fallen because lines have frozen, and many people left faucets dripping in hopes of preventing pipes from icing over, said Toby Baker, executive director of the Texas Commission on Environmental Quality.

Gov. Greg Abbott urged residents to shut off water to their homes, if possible, to prevent more busted pipes and preserve pressure in municipal systems.