Police said Waad Habib went inside the King Market in Oak Cliff and demanded money he said the owner owed him.

Investigators said Habib opened fire after Magdi Abrahim, the store owner, refused to to give him money. 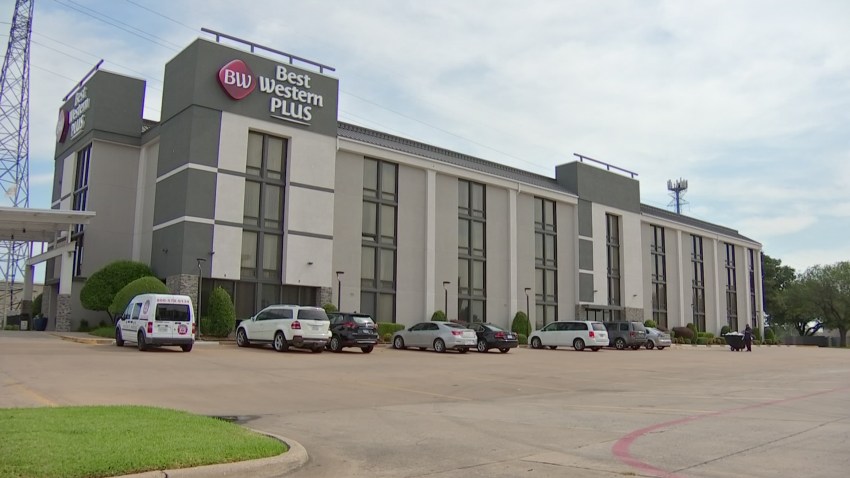 Police said he shot Abrahim, wounding him, and fatally shot Eid Faltaous and Salah Zardeh, two clerks behind the counter.

Habib was still inside the store when officers arrived. He came out and surrendered to police, investigators said.

Faltaous and Zardeh were pronounced dead Wednesday at a Dallas hospital.

Abrahim was taken to another hospital and is expected to recover, police said.

Habib is being held in the Dallas County Jail on capital murder and aggravated assault with a deadly weapon charges on $2 million bail.

Police described Habib on Wednesday as homeless man who has hung around the store in the 2800 block of East Ledbetter Drive in Oak Cliff for three years. Electronic court records say he is a self-employed electrician. An attorney for him was not yet listed.