Gov. Rick Perry has come out against importing the immigration legislation recently signed into law in Arizona to Texas.

He said in a news release that Arizona's new law aimed at identifying illegal immigrants won't work in the Lone Star State.

"I fully recognize and support a state’s right and obligation to protect its citizens, but I have concerns with portions of the law passed in Arizona and believe it would not be the right direction for Texas," he said. 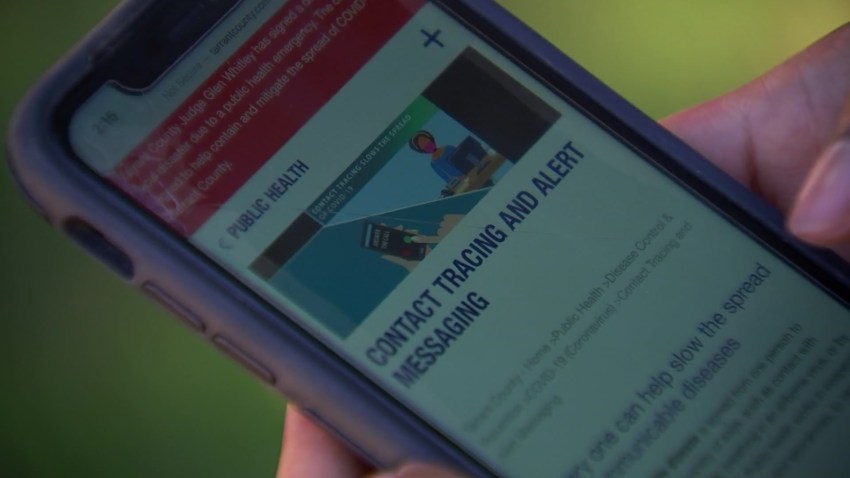 He also chided the federal government for its failure in helping secure the Texas border.

"As the debate on immigration reform intensifies, the focus must remain on border security and the federal government’s failure to adequately protect our borders," Perry said. "Securing our border is a federal responsibility, but it is a Texas problem, and it must be addressed before comprehensive immigration reform is discussed."

His statement comes a day after Texas State Rep. Debbie Riddle, of Tomball, and Rep. Leo Berman, of Tyler, said they planned to introduce legislation similar to Arizona's law.

The law requires local and state law enforcement to question people about their immigration status if there's reason to suspect they're in the country illegally and makes it a state crime to be in the United States illegally.

A Tucson, Ariz., police officer and a religious group filed separate lawsuits Thursday challenging the law, which takes effect this summer. At least three Arizona cities are also considering legal action to block the law, and the U.S. attorney general said the federal government may also challenge it.