Four people are in custody, accused of operating a theft ring targeting RVs, motorcycles, and electronics in Parker County.

The arrests were made after the owner of a storage facility reported suspicious activity by several renters who were bringing trailers, furniture, and motorcycles in and out of the secured facility at about midnight.

"Several suspects have been arrested on theft of property and narcotics charges after the investigation led to the search warrants of two storage units at a facility in the 2000-Block of East Highway 199 in Springtown," said Parker County Sheriff Russ Authier. "A second storage unit in the 100-Block of Adalida Lane also in Springtown, and a van used in the commission of thefts."

Investigators conducted surveillance discovering several individuals had rented units within the facility, storing stolen property from burglaries and thefts committed within Parker County. Police conducted interviews of the suspects who admitted their involvement in the thefts and burglaries.

Tuesday evening, patrol deputies conducted a traffic stop on a Honda Odyssey van, locating several additional items inside the van which had also been recently reported stolen including a television with an attached wall mount believed to have come from an RV that was burglarized earlier in the week. The RV owner reported someone entered their vehicle and ripped the TV and mount from the wall. 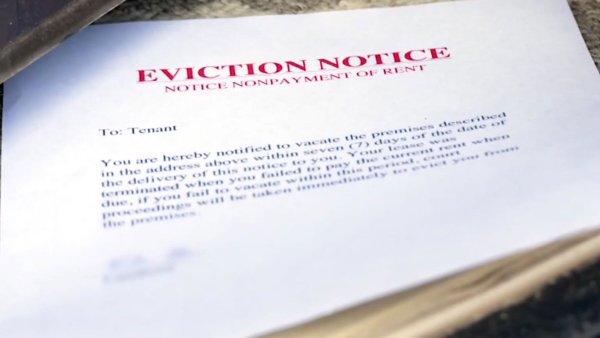 Investigators said Barton was driving the van and soon connected her to the theft ring and three other suspects.

Search warrants were executed Thursday afternoon on the van and at three storage units. Investigators seized stolen property including power tools, furniture, electronics, tents, a pool table, a grandfather clock, located inside the units, and confirmed all items were recently reported stolen.

Two trailers and two motorcycles were recovered Monday evening during the initial investigation.

Authier said he is pleased with the joint investigation and the assistance of neighboring agencies. Parker County Sheriff's Criminal Investigations Division made the arrests in collaboration with the Tarrant Regional Auto Crimes Task Force and police in Springtown and Rhome.

"This investigation took a matter of days to identify and arrest the four suspects involved," said Authier. "It is just another example of how joining resources with outside agencies can be a success. These investigators cleared five theft and burglary cases through their efforts. We would like to sincerely thank all agencies and divisions which assisted in this case."

Authier also stated that additional charges are pending the ongoing investigation. The cases will be submitted to the Parker County District Attorney's Office seeking prosecution.

It's not clear if any of the four have obtained attorneys.