Nurse Recalls Crashing Car, Helping Others, During Fort Worth Pileup One Year Ago

Felecia Eaton was one of the first to crash on an icy stretch of I-35 a year ago.

"The car to the left of me, which was on the inside lane, closest to the HOV, just spun around and hit me. I just did circles."

Eaton, a nurse, was on her way to work at Texas Health Harris Methodist Hospital.

But suddenly, she found herself in the middle of the worst pileup in Fort Worth history.

It involved more than 130 vehicles. Dozens were hurt and six people died.

"You saw video of it,” Eaton said. “Trust me. Watching it live was pretty horrific. You couldn't do anything. You just watched it live and you just saw them crash and crash and crash." 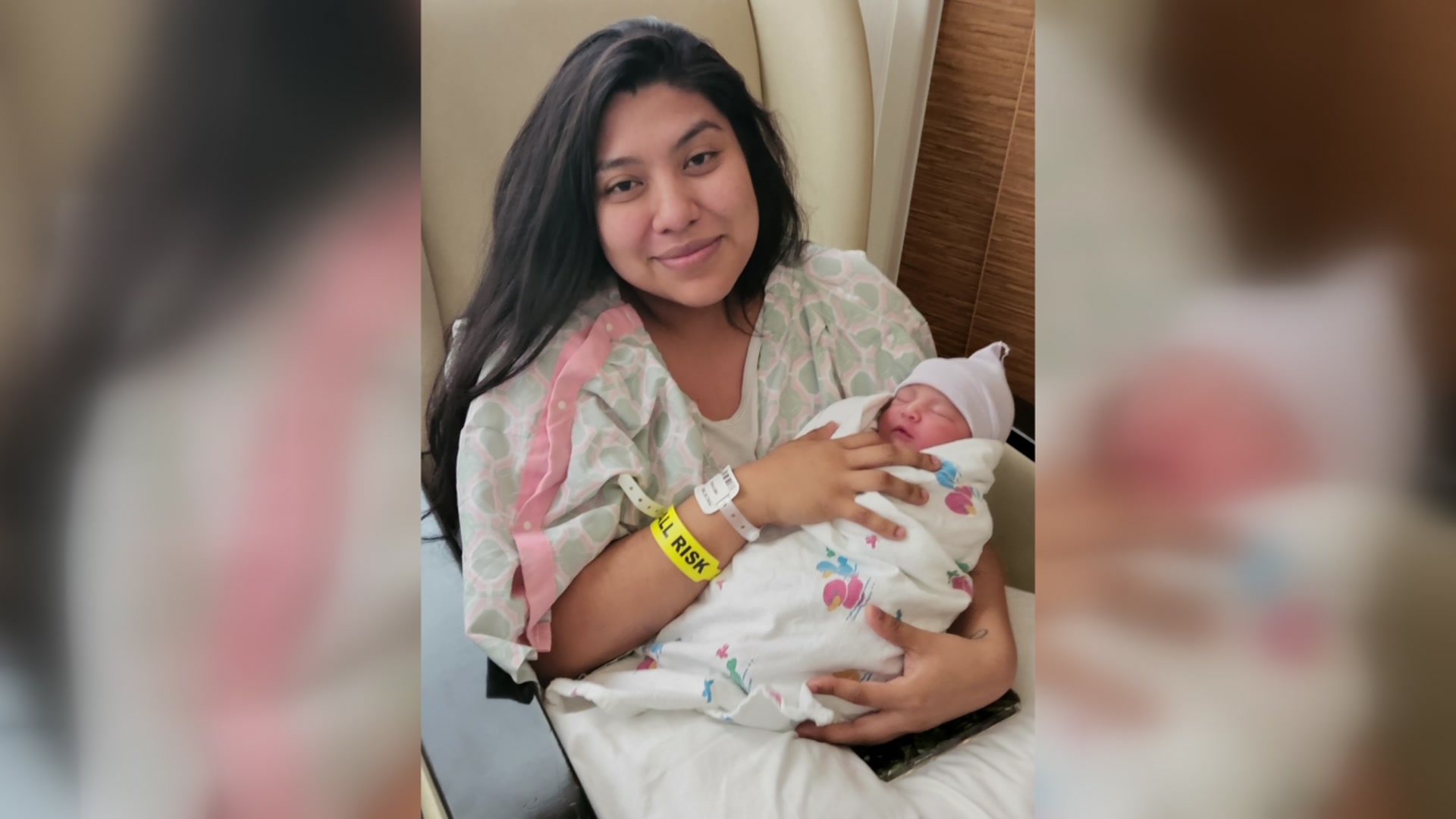 Eaton, of Keller, may have been a victim herself.

But it was Eaton the nurse who sprang into action

"I was jumping over the median and I was triaging right away. 'Hey, is everyone OK? Who's bleeding? What's going on? We are going to be here. Can you stay warm? We may be here for hours. Do you have enough to keep warm?'” she remembered. “I was just jumping over cars just checking on everyone I could."

As she was doing all that, the crashes were still happening.

“I remember this truck had all these pipes, these rebars, and it smashed and the rebars just jettisoned out. It landed like five feet from me," she said. "I remember looking at that thinking, 'That could have been a thing.'"

She said others may consider her work to be heroic. But she doesn’t.

“I didn't feel like a hero, I felt like somebody out there helping the best they could,” she said. "When you sign up to be a nurse you sign up to care for people."