It’s been one year since Dalit Bielaz and Carlos Wollenstein welcomed triplets less than four years after giving birth to twins.

“It’s been a challenging year, but it’s been the most amazing year of my life,” Carlos Wollenstein said.

He described their days as nonstop, starting early, sticking to a schedule and over in a blur. 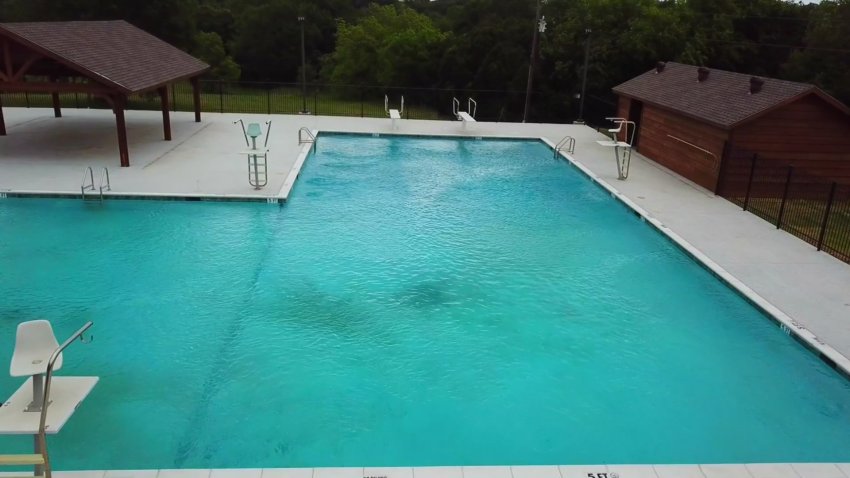 “I think I’ll remember some of it because my brain was kind of on auto-pilot half of the year. I think I’ll cherish it forever and I’ll try to live every day to the maximum. I sometimes even stop and try to take a mental picture of the moment,” Wollenstein said.

Over the last 12 months, he estimated the couple has changed more than 7,600 diapers, that Bielaz has spent more than 3,200 hours breastfeeding and that she’s pumped nearly 3,500 ounces of milk.

To keep up with it all, they’ve consumed more than 1,000 cups of coffee.

Wollenstein has also physically documented the family of seven’s days on Instagram using the handle @father_of_twins_and_triplets.

There he’s shared their adventures and sometimes misadventures, saying the goal is to provide a real, raw and honest look at being a dad to multiples.

“Getting a perfect picture of kids is impossible. I don’t have time, so I want to keep all of the content as real as possible because there’s no easy way of parenting. You know, like for fatherhood and motherhood, it’s not a nice picture with everyone smiling. It’s hard,” Wollenstein said.

Still, being parents to five is something the two never take for granted.

Before their twins were born, the couple experienced three pregnancy losses.

After, there were another two.

When they conceived the twins, one doctor told them the odds of having both twins and triplets without the help of fertility drugs was one in 10 million.

It also wasn’t lost on them that they were given the gift of five children in two fell swoops after dealing with five losses.

“It’s something we don’t understand, but we’re grateful and we don’t have words to describe that,” Wollenstein said.

As they head into year two, Wollenstein said things are expected to calm down with the twins back in school and the triplets on the verge of walking.

Though he said he believed they’re getting past the toughest stage, he said it’s been an incredible time.