Philip Rouse dressed in a suit and tie Wednesday afternoon to fill out an application for a new job. Both he and his future employer know he is overqualified.

"I have a masters degree," said Rouse. "And a bachelors from the U.S. Naval Academy in Annapolis, Maryland."

Rouse applied for work at Peek's Floor Co. The family-owned business is offering temporary contract work to federal employees like Rouse, who was furloughed from his job at the Environmental Protection Agency.

"I moved across country from Milwakee, Wisconsin to take this job," Rouse said that was at the beginning of December. "And then they shut it down on me." 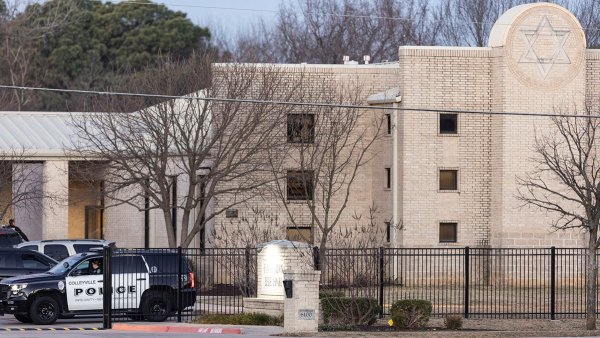 "We see fellow citizens being treated unfairly due to Washington," said Peek's Floor Co. Vice President John Stacy. "We love America. We are very upset with Washington, D.C. We'd like to see all of them gone. Both sides."

Stacy said helping furloughed workers was the least his business could do. The company will hire up to 100 furloughed federal employees for $15/hour temporary work.

"We've had to sacrifice our personal lives so we could make payrolls. Lots of times there were no family vacations. We gotta make payroll," Stacy said, adding that he believes the federal government is out of touch. "Absolutely!"

"That's why I'm here, to get some supplemental income," said Ken Nieves, who applied at Peek's as well. He was furloughed from Housing and Urban Development. "We don't want to get too far behind that we're just bleeding our savings, and that's where we're at right now."

If you are a furloughed federal government worker looking for a job, you can contact Peek's Floor Co. at 214-638-3311.