Police were called to a large meeting Tuesday night after hundreds of people learned a Colorado natural gas company was not going to honor their gas-drilling leases.

More than 1,000 southwest Fort Worth homeowners met at the Southcliff Baptist Church to sign the leases, but the Vantage-Caffey Group, a Colorado natural-gas company, said it was pulling out of the deal.

Fort Worth police were called to keep the calm when the meeting became heated.

Residents were told an economic issue had come up, and a company representative did not have further information for them.

Sandy Duncan said it was scuttled deal was "another thing I've lost because of the economy."

"I mean, I'm retired," she said. "My husband is retired. This is just wonderful."

About 20 neighborhoods formed a group called the Southwest Fort Worth Alliance and negotiated a natural gas lease together. They were promised some of the biggest bonuses in the Barnett Shale -- $27,500 dollars per acre. 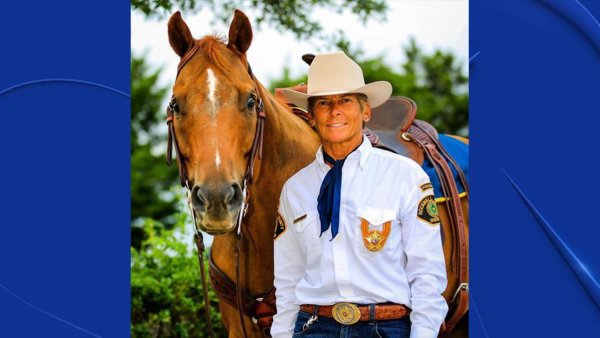 About half of the neighborhoods had already signed contracts and will still get large bonuses and leases. But those had yet to sign leases will get nothing.

"We're the ones who started the whole thing -- our neighborhood," one resident said. "And then we get the last to sign?"

NBC 5 was unable to reach Vantage-Caffey Group for comment.

It was not clear whether the homeowners who are now without a deal can renegotiate in the future.