On Oct. 6, 2021, police said Simpkins was involved in a fight in a classroom when he pulled out a gun and opened fire injuring students Shaniya McNeely and Zacchaeus Selby and teacher Calvin Pettit. All three shooting victims are reported to be in good condition. A pregnant woman who was also injured in the shooting was treated and released at the school.

Simpkins fled the school after the shooting and later that afternoon, accompanied by his attorney, surrendered to Arlington police. Simpkins was taken into custody and charged with three counts of aggravated assault with a deadly weapon. Simpkins posted a $75,000 bond the next day and was freed provided he remain confined at home, that he does not have possession of any firearms, and that he stay away from the victims. 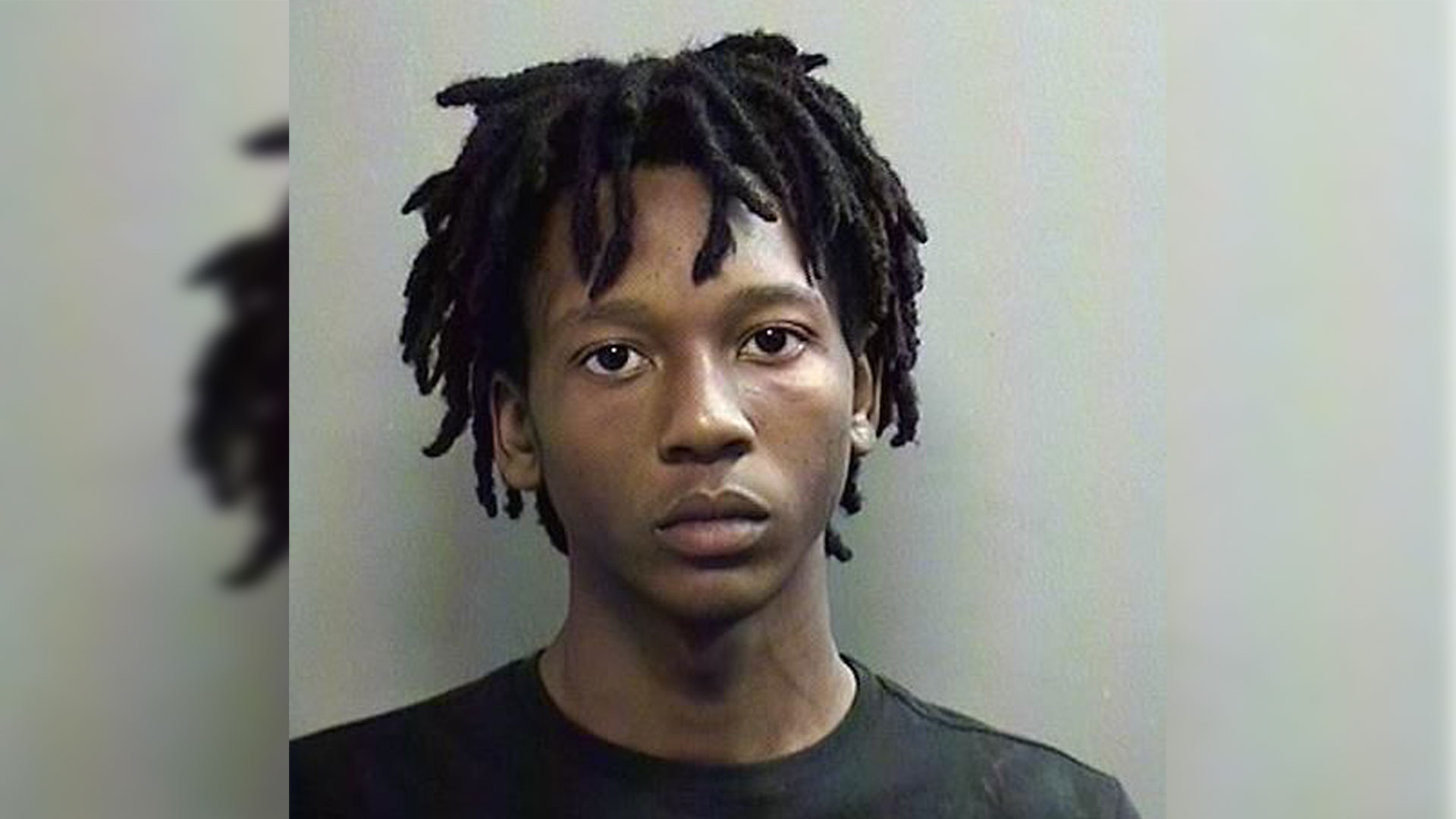 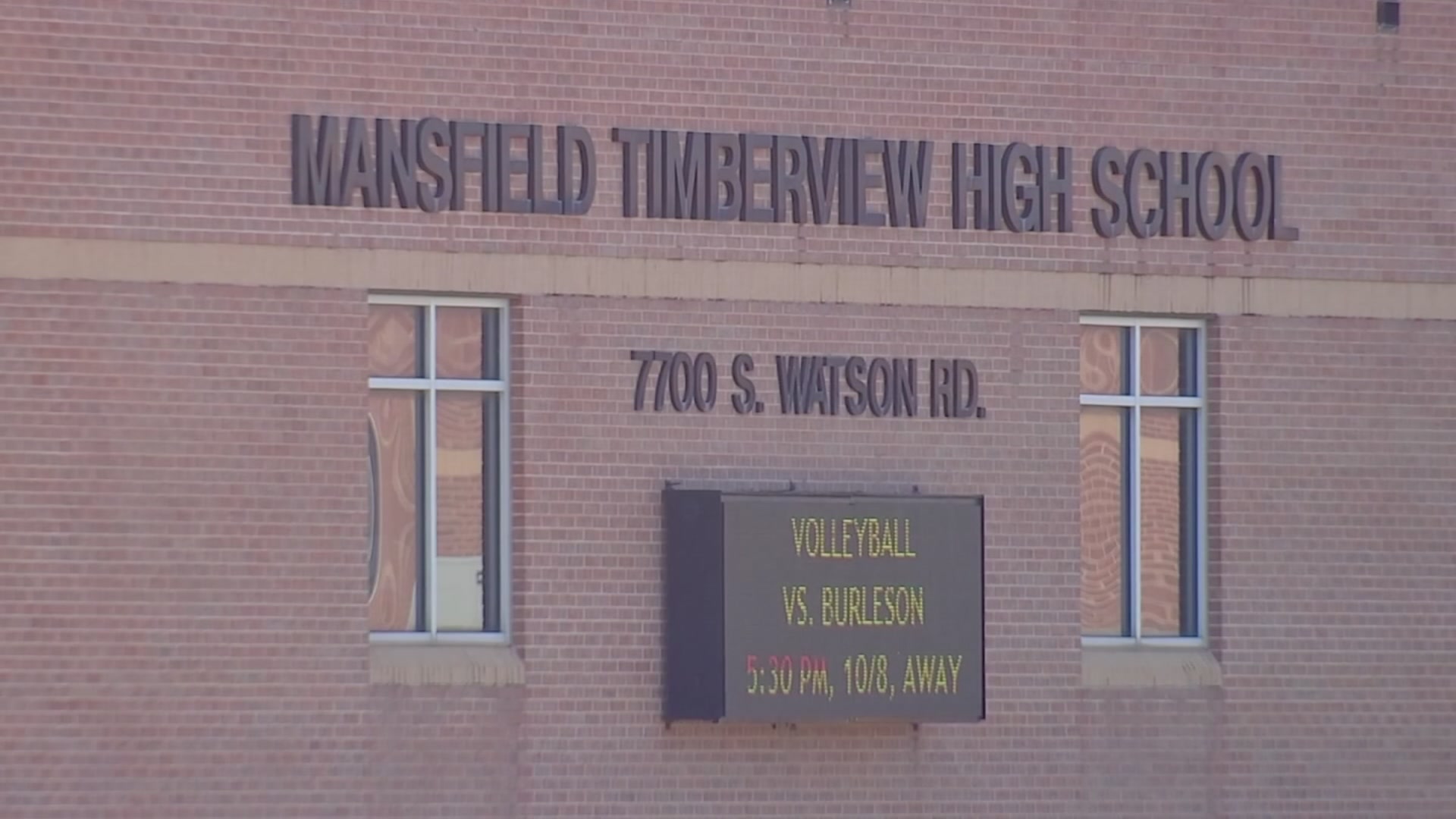 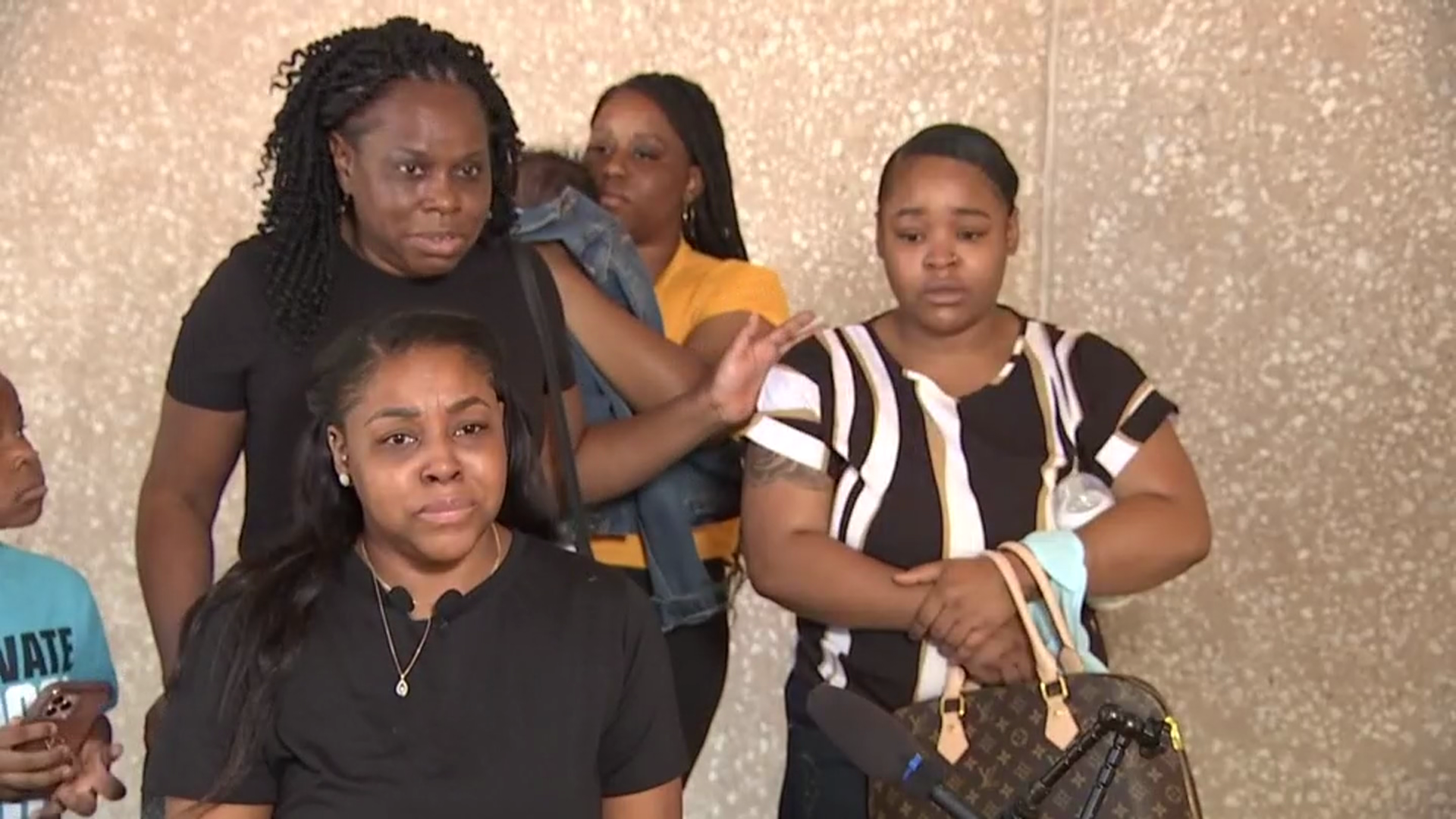 A Tarrant County grand jury on Friday true billed the aggravated assault charges filed last year and added four more charges, including three charges of attempted murder and one charge of unlawful carrying of a weapon in a prohibited place, the school which is in the city limits of Arlington but part of the neighboring Mansfield ISD.

After the shooting, Simpkins' family said he was a victim of bullying by more than one person because he has nice things. Arlington Chief of Police Al Jones said bullying was not a factor in the shooting and that Simpkins was involved in "high-risk activity." Simpkins' attorney refuted the chief's claim.

Since his arrest on Oct. 6, 2021, court records show Simpkins has violated the conditions of his bond at least twice, once by failing to provide a urine test just before Christmas and more recently, on Jan. 23, by failing to abide by the 24-hour home confinement order

Simpkins' next scheduled hearing is March 9, 2022.