The video that shows the man getting arrested for selling ice cream outside a high school has gone viral.

A video that shows a man getting arrested Wednesday for selling ice cream outside West Mesquite High School has gone viral on social media.

"The officer pulled my arm and he immediately arrested me without asking any questions. When I was inside the car, I told him that my arm was hurting, but he told me to remain silent," said Victor Salgado, during an interview with our sister station, Telemundo 39.

Salgado explains that he noticed about five police vehicles approaching the area of Brunswick Lane and Memorial Boulevard. Then, he heard one of the officers telling people, "not to buy his ice cream because he was going to stop selling it."

NBC 5 reached out to the Mesquite Police Department about the incident and they explained that the health and police departments received multiple complaints about Salgado for selling ice cream without a permit.

Salgado was arrested on a general city ordinance violation for not having a permit, but he was released Wednesday morning after paying his bond, which was $314.

"I went back to sell ice cream outside the school because I have many clients there, and I needed money to pay for the ticket. But now, I will try to get a permit and do things the right way," said Salgado. 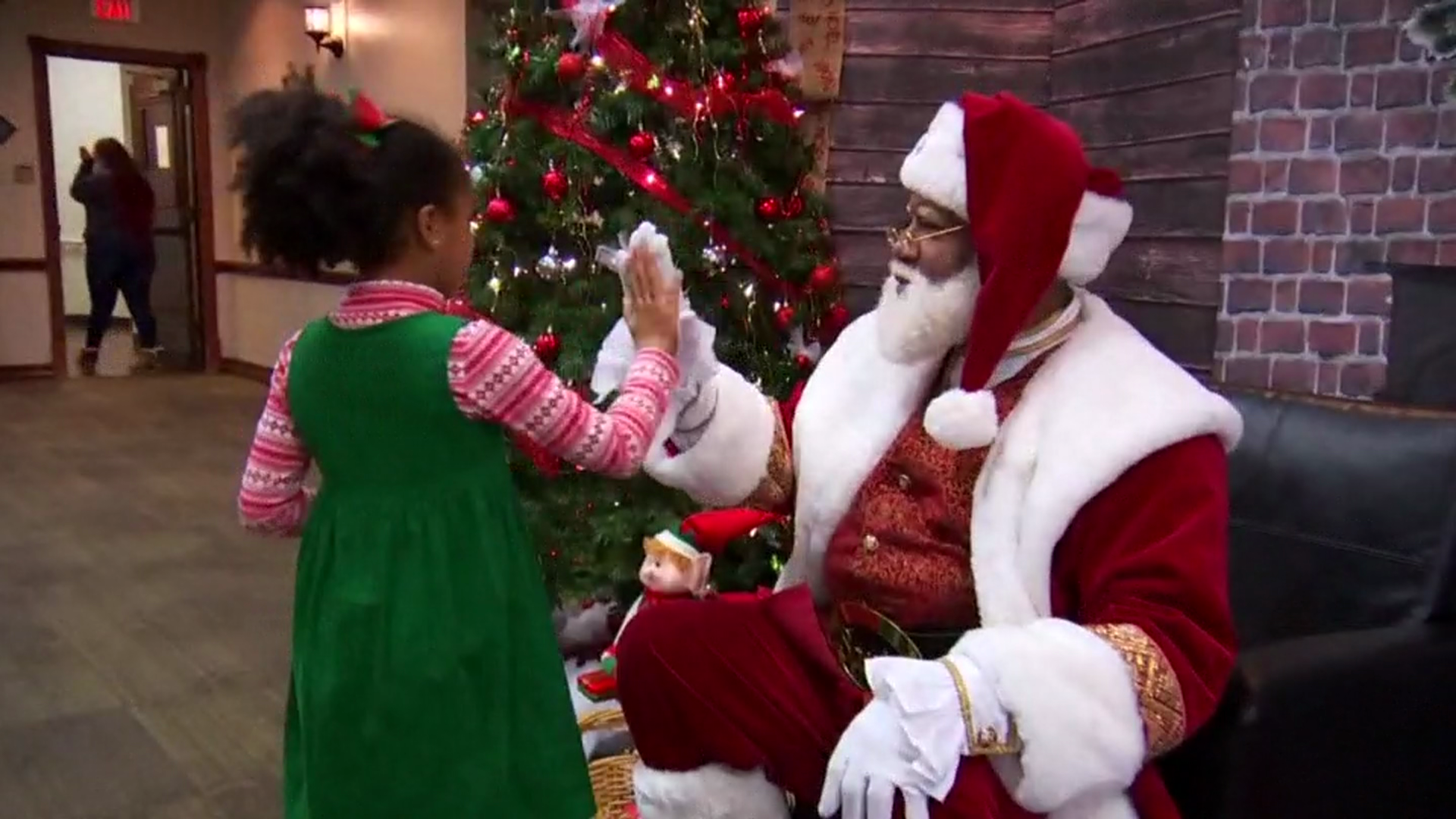 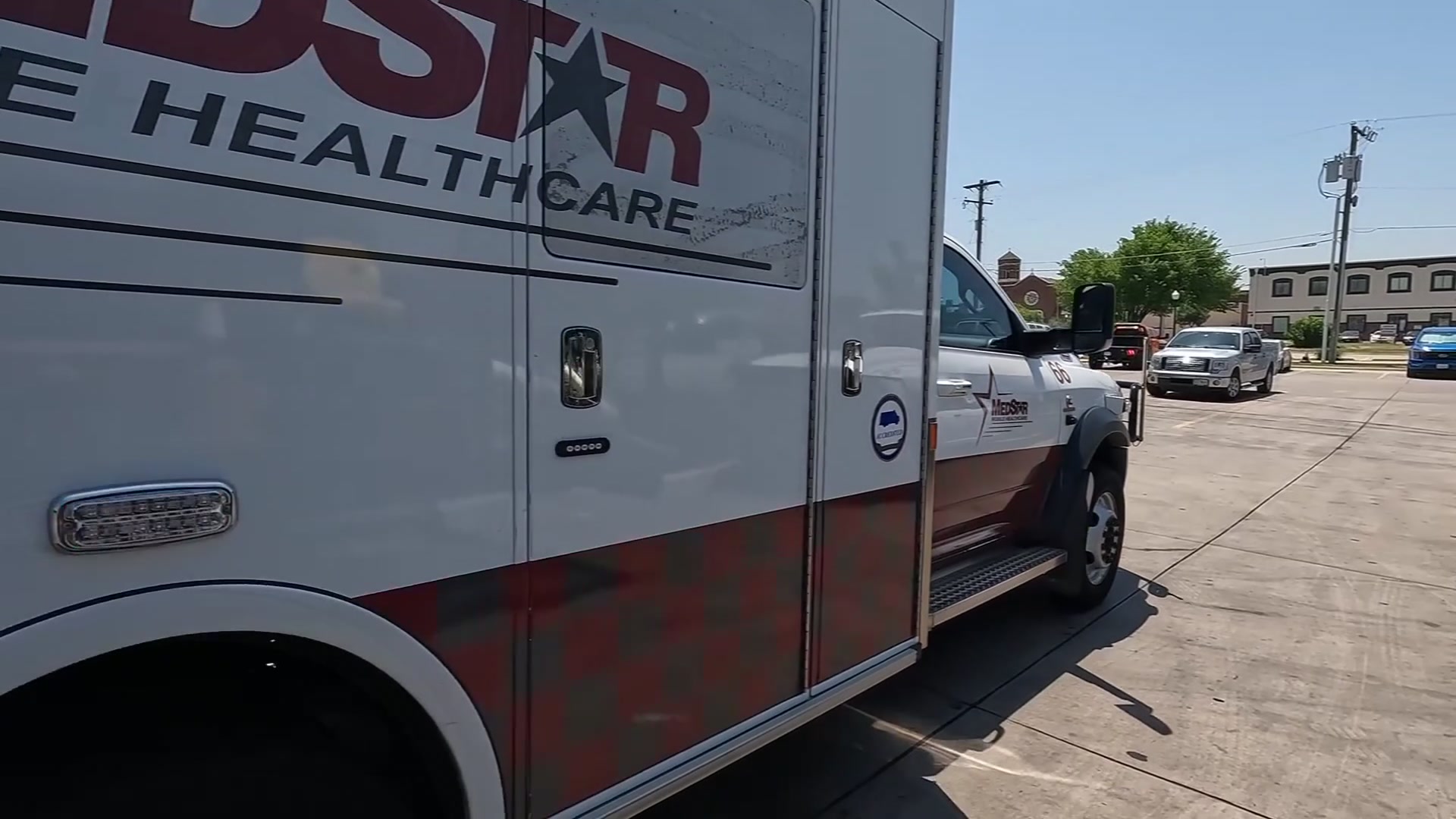 Officials with the City of Mesquite said they support mobile food vendors, however, they must have a permit and operate in a vehicle or a van.