There is no doubt Wally Funk who lives in Grapevine has trained for a space mission.

Her whole life has lead up to this moment. Jeff Bezos announced she will be an honored guest on the new Shepard Rocket to fly into outer space.

"I feel fantastic,” Funk said. “I'm so surprised. I won't know more until everything comes around."

It will be a quick trip she's waited a lifetime for. Funk often lectures about her journey and shares it with young kids. She was among the so-called Mercury-13 women who went through astronaut training in the 1960s.  Being a woman, she was never allowed into space. At that time all NASA astronauts were men. 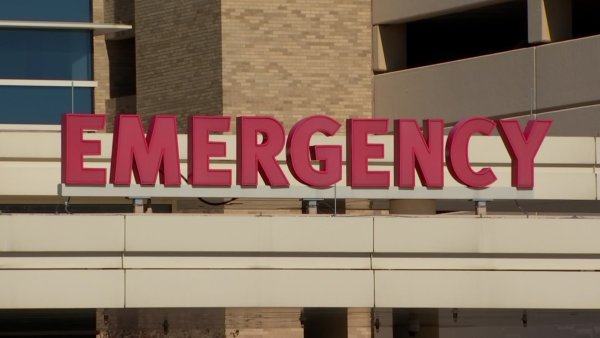 Bleakley is also a Frontiers of Flight Museum Dallas retired museum director.  He was director of Emery Aviation College when he hired Funk as a senior pilot in 1987. He says her life's work and this opportunity will just serve as more inspiration to others.

"She is absolutely rabid about encouraging young women to seek careers in aviation and technical careers and that sort of thing," Bleakley said.

As she prepares for this flight into space Bleakley gives her this advice in aviation terms.

"Wally good luck, check six, keep a couple extra knots on final and watch the rest of the crew and make sure they know everything they are supposed to do," Bleakley said.

As for Funk, she's just grateful her time has come to live her dream of going into outer space.