‘I'm Not a Coward': Person Of Interest in Plano Death Jailed on $1M Bond

People are on edge in Plano over the seemingly random killing of a jogger.

She was found dead near the Chisholm Trail Park on Saturday morning. Police are investigating it as a homicide.

Like so many mourning the loss, what happened hurt Kristene Gonzalez, too.

“I'm trying to hold back tears because her family must be beside themselves,” Gonzalez said. 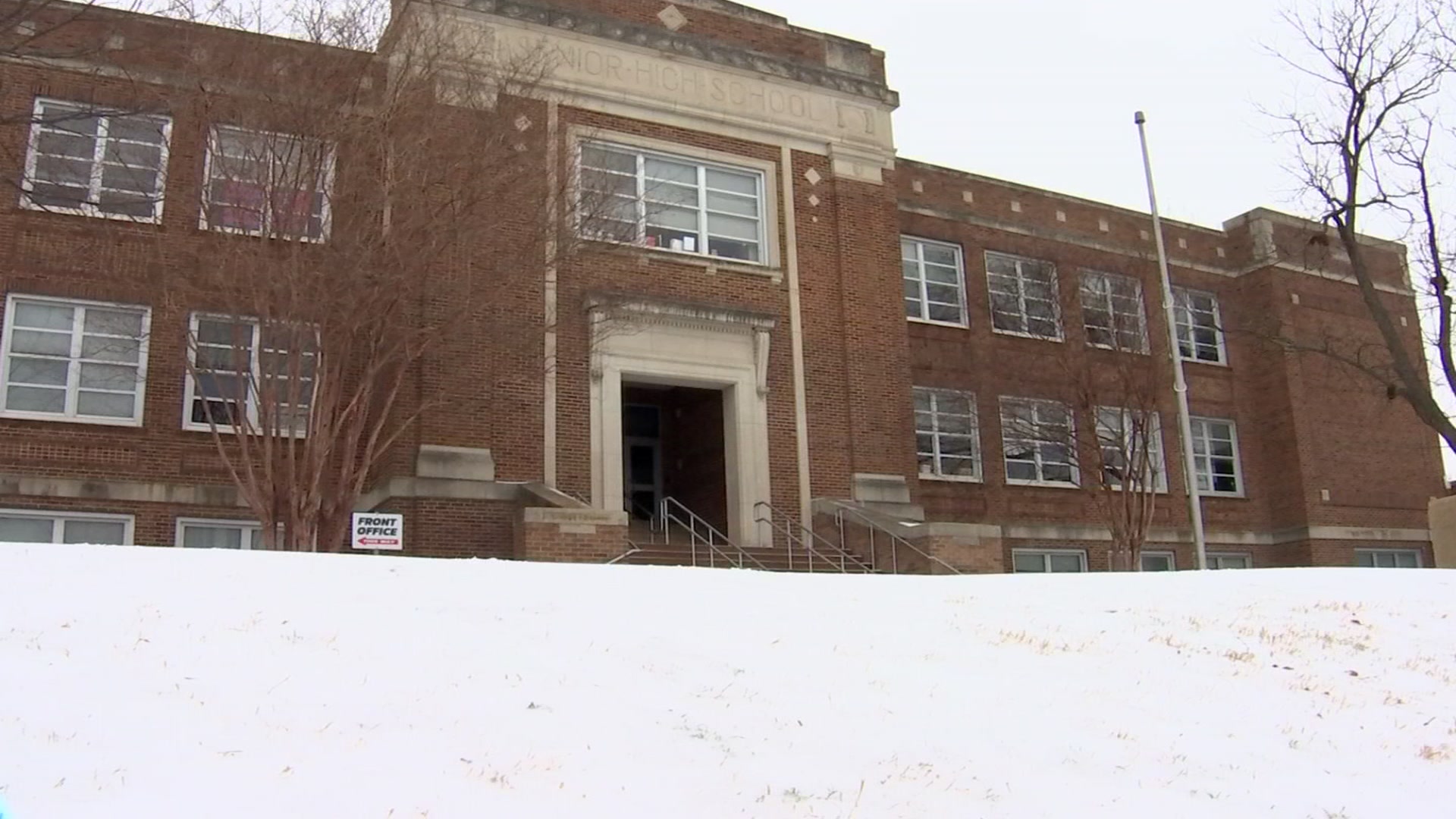 How she died isn't yet known.

Ring video reportedly shows Moncrief smashing the front door of a nearby home before Sen was found.

Michael Jones, the homeowner, was inside.

“I literally reached for my gun because I was ready to take action,” Jones said.

In the video, you can hear the burglar say the phrase, “I’m not a f-ing coward.”

Jones said he and his partner stayed in their bedroom and found the damage when they walked out.

An affidavit says DNA swabs were taken from "sweaty hand prints" on the television and from the stone used to smash the glass door. Jones's windshield was also smashed.

Police said Moncrief matched the burglar’s description when he was found hours later using an electrical outlet to charge his cell phone outside a nearby store.

When he was detained, police said he repeated a similar phrase heard in the ring video: “I ain’t a coward.”

Moncrief is charged with burglary but not in connection with Sen’s death.

It’s why Kristene Gonzalez is taking steps to protect herself.

She now carries a stun gun and pepper spray on her walks.

“It’s all glittered but it’s just a reminder maybe to predators that I may not be someone to mess with,” Gonzalez said.

Plano police are investigating and patrolling the trails.

Sen will be honored during a walk/run event Saturday morning at 6:30 at Jack Carter Park.

Her funeral is Saturday afternoon.

Moncrief is in the Collin County jail on a $1 million bond.