Rain that lashed a broad swath of Texas on Wednesday brought flooding to many regions, high-water rescues and new rainfall totals on pace to exceed prior years.

Areas south of Houston were swamped with up to 10 inches of rain, and emergency crews were searching Wednesday for a man they believed was swept away by flood waters in Clear Lake, southeast of Houston. The National Weather Service issued flash flood warnings for many regions.

Streets were turned into waterways as abandoned vehicles in some places bobbed like buoys. Drivers who opted to drive through high water often ended up abandoning their vehicles. Houston fire spokesman Jay Evans said Wednesday that 20 people, most of them motorists, needed to be rescued from high water. Some intersections had 5 feet of standing water, he said, and a section of Interstate 45 was closed. 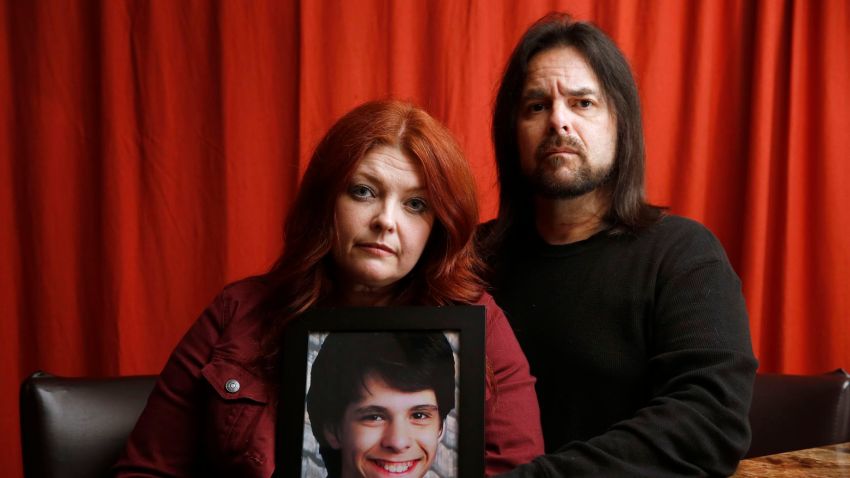 "Some very impressive rain fell over a very short period of time, which is why we've had these flooding issues," Huffman said.

In North Texas, officials are taking the unusual step of releasing water from lakes to avoid banks from being breached. Parts of West Texas received heavy rain Wednesday, as did Austin and the larger Central Texas region, where a tornado warning was issued at one point Wednesday.

Huffman said a line of storms along the Interstate 35 corridor in Central Texas was moving east and would deliver another deluge of rain for the Houston area and also East Texas.

The weather also caused problems for many Gulf Coast communities. Neighborhood streets in Corpus Christi, for instance, were flooded and city officials hurried to contain a sewage overflow that resulted in the discharge of about 198,000 gallons of wastewater.

Huffman said Hobby Airport in Houston had recorded nearly 25 inches of rain for the year as of Tuesday, which is nearly 10 inches above normal.

Francisco Sanchez, spokesman for the Harris County Homeland Security and Emergency Management, said additional rain forecast for Wednesday evening is cause for concern.

"We're going to see impacts as bad or potentially worse than they were (Tuesday) night," he said.

Sanchez said the nighttime rain "caught a lot of people off guard" because it's difficult to see standing water in some areas and vehicles became quickly stranded.

Parts of the Dallas-Fort Worth area have received 10 inches of rain over the past week, with more expected. Lakes long-parched by drought have overflowed with water in recent days. The Army Corps of Engineers since Sunday has increased the amount of water being released from Ray Roberts Lake north of Denton, according to Corps spokesman Clay Church.

National Weather Service meteorologist Matt Bishop in Fort Worth said Dallas-Fort Worth International Airport as of Tuesday had received more than 18 inches of rain so far this year. Normally it receives just over 13 inches by this time. Rainfall totals will only increase in the coming days, he said.

"The weather pattern remains fairly active at least through the next few days," he said.