After deliberating for four hours on Thursday afternoon, the jury returned Friday morning and began the process again just before 9 a.m.

For much of Friday the judge and jury kept exchanging notes, as the jury kept notifying the court they were deadlocked with one juror unable to be swayed from her vote.

When the jury sent a note saying they were "hopelessly deadlocked" in an 11-to-1 vote, the defense called for a mistrial but that motion was denied. Judge Jones ordered the jury to continue deliberating.

At about 1:45 p.m., the jury sent another note saying they did not see a way to break the 11-1 vote and that they were still deadlocked. Defense attorneys then again pushed for a mistrial. They said any further attempts to order the jury to deliberate could be considered coercive and violated Chemirmir's due process.

The state, meanwhile, asked for an Allen charge, an instruction given to the jury to further encourage jurors in the minority to reconsider so that they may reach a verdict. Some states prohibit Allen charges but Texas is not one of those states and the Supreme Court has upheld their use. 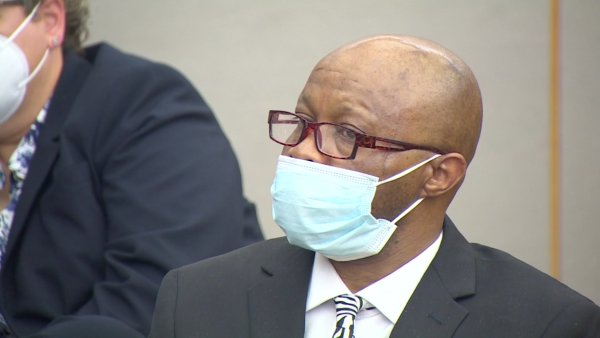 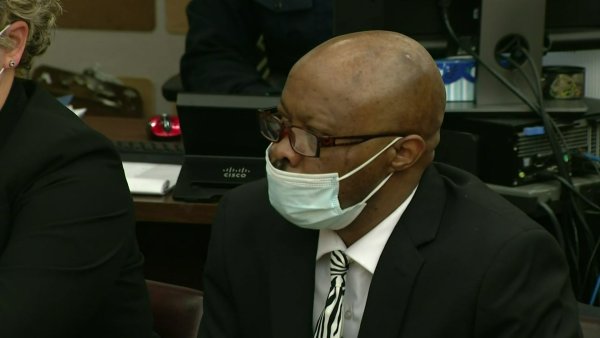 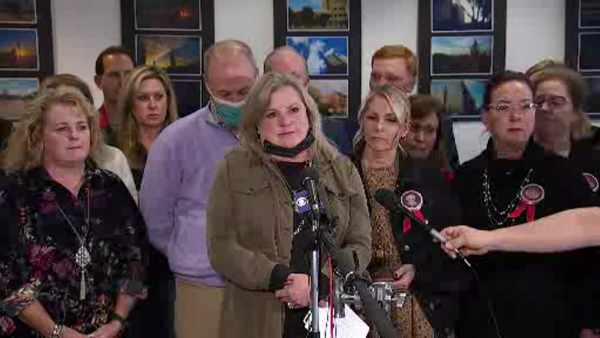 Families React to the Mistrial of Billy Chemirmir

The jury was sent back into deliberations but still could not deliver a unanimous verdict.

Jurors sent a fourth note to the court saying there was no hope to deliver a verdict and only then did Jones declare a mistrial. The judge thanked the jury for their service and they were dismissed.

Dallas County District Attorney Joh Creuzot, who arrived in the courtroom during deliberations Friday afternoon, said they'll try the case again -- though it's not yet clear when that may happen.

Following the mistrial, Chemirmir's attorney Kobby Warren said his client maintains his innocence on all charges and his team would be preparing to retry the case.

“Every jury’s different," Warren said. "The tough part about a retrial is the state now has an opportunity to correct any mistakes they believe they made in the first trial. So we’ll see. I’m still going to hold them to that same burden of proof. That’s not going to change.”

A dozen or so family members of the women believed to have been killed by Chemirmir said they were stunned that the jury was unable to deliver a unanimous verdict.

"We're shocked, we're saddened, we're sick. We extend our sympathies to Lu Thi Harris's family, they didn't get the justice that they deserve for the murder of their mom," said Cheryl Pangburn, the daughter of Marilyn Bixler, who was killed in 2017.

When the case is retried, the families said they hope they'll be able to be in the courtroom to look the defendant in the face. The families were not allowed in the courtroom this time due to COVID-19 restrictions, but they were allowed to gather in a separate room where they watched the trial together.

"I think it's very unfair and unfavorable to us that we were not in the courthouse today having a chance to look at Billy Chemirmir and look at his face and have the jury look at the victim's children here," said Cliff Harris, whose mother-in-law Miriam Nelson was killed in 2016. "I think that we certainly would have won this today, hands down."

Deliberations began Thursday afternoon at about 3:45 p.m. and ended at nearly 8 p.m. with jurors only taking a 45-minute break. They resumed at about 9 a.m. Friday and ended after 3 p.m. During that time, jurors sent the court four notes saying they were deadlocked.

In closing Thursday, prosecutors recounted what they described as an abundance of proof that Billy Chemirmir killed Lu Thi Harris, 81.

The Dallas County jury heard the defense challenge the evidence as “quantity over quality” and assert that prosecutors had not proved Chemirmir’s guilt beyond a reasonable doubt.

Chemirmir’s attorneys rested their case without calling any witnesses or presenting any evidence, and Chemirmir didn’t testify in his own defense.

Prosecutors decided not to seek the death penalty on the capital murder count, a conviction of which would mean an automatic sentence of life imprisonment without parole.

Jurors also have been given the option of convicting Chemirmir of theft. 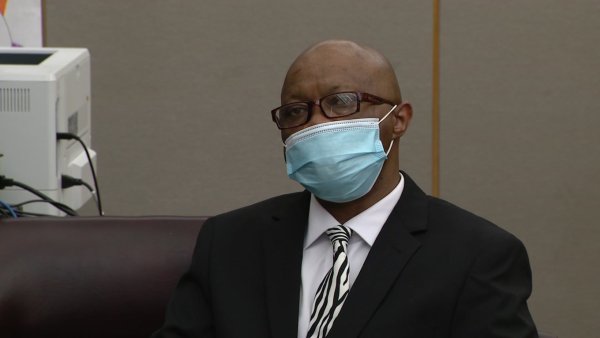 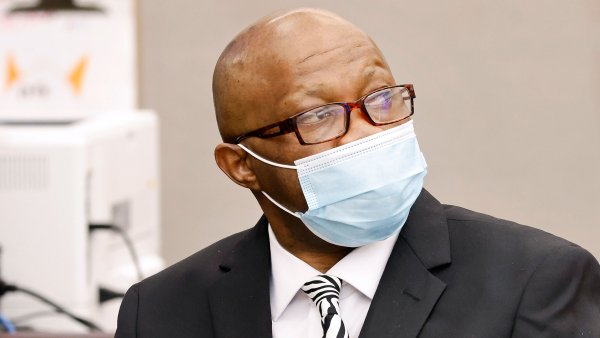 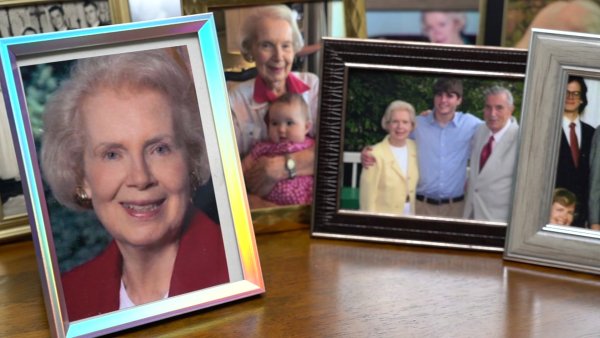