This is Part 1 of "Stranger at the Door," an NBC 5 streaming series. Watch the rest of the episodes on the NBC 5 app on Roku, FireTV, AppleTV and Peacock.

As the trial of suspected serial killer Billy Chemirmir prepares to get underway in Dallas, the family of a woman who survived an attack is sharing their mother’s story for the first time.

A mother to six, a grandmother, and great-grandmother, Mary Annis Bartel lived her faith.

“She went to Mass every day and she always tried to help people,” said her son Rick Bartel. “She was just generous, kind, and loving.”

In 2018, at age 91 Mary Annis enjoyed living at Preston Place Retirement Community in Plano. She was in good health, had an active social life, and still drove to the grocery store.

“She set a good example because she was still so vital,” Bartel said.

Until everything changed on March 18, 2018 — the day a stranger knocked on her door.

“The guy walked in and said ‘Don’t fight me,’” Bartel said. “Took her into the bedroom. She laid down on the bed. [He] put a pillow over her face, smothered her, left her for dead, took some jewelry, and then left.”

The responding officer initially dismissed her story of an attacker and assumed she’d just fallen and hurt herself, even though her wedding ring and other jewelry were missing. 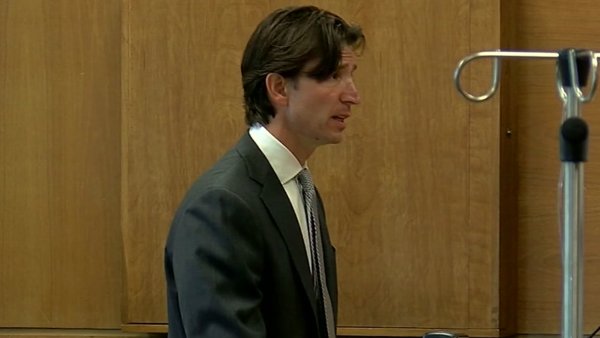 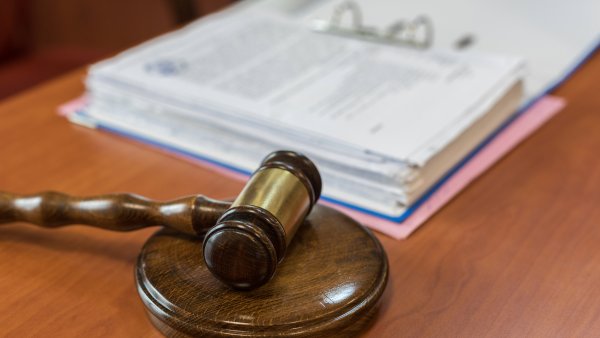 District Attorney Will Not Seek Death Penalty for Billy Chemirmir

“They thought she might have fallen,” Bartel said. “That her friends came in and maybe stole her jewelry — which we thought was the most ridiculous thing we ever heard.”

Her sons insisted a detective speak with their mother and after she recounted her attack to him, Bartel said the detective realized a crime had been committed.

“[The detective] said, ‘We got a problem here because somebody is attacking elderly women,’” Bartel said.

Within 24 hours Plano police arrested Billy Chemirmir for the attack on Mary Annis.

Eventually, Chemirmir would be indicted on 18 capital murder charges for the deaths of older women across North Texas, as agencies began re-examining hundreds of unattended deaths that had initially been ruled natural causes. Chemirmir maintains he’s innocent on all charges.

“I would like to think that a lot of people were saved because she survived,” Bartel said.

Rick Bartel said his mother was touched when the Plano Police Department honored her with a citizen’s hero award. During a packed private ceremony, the city recognized the 91-year-old’s role in catching a suspected serial killer.

Yet the attack took its toll on Mary Annis. News coverage of the case caused stress and health problems, according to her son. A few months later, Mary Annis Bartel died.

Bartel said his mother was at peace and had even forgiven the man charged with her attack, including him in her daily prayers.

Her story of survival now lives in the pages of a book written by her family, titled “Saved.”

“My mother lived 91 years, so this last chapter of her life wasn’t the best, but she made the best of it,” Bartel said.

Before she died, Mary Annis Bartel recorded a video deposition to be used, if needed, in future court proceedings.

Billy Chemirmir maintains he’s innocent on all charges and remains in the Dallas County Jail with bail set at $11.6 million. His attorney has declined to be interviewed but has called evidence in the cases circumstantial.