This weekend, band members and their families will fly to Pasadena, California – to take part in the prestigious Rose Parade. It will mark the well-decorated program’s first national TV appearance.

“It’s a huge honor. It’s crazy to think about it,” said band member Thomas Kall. “When you watch past Rose Parades, they are really well-known bands and they're doing something crazy. It's insane to think that we're doing that right now." 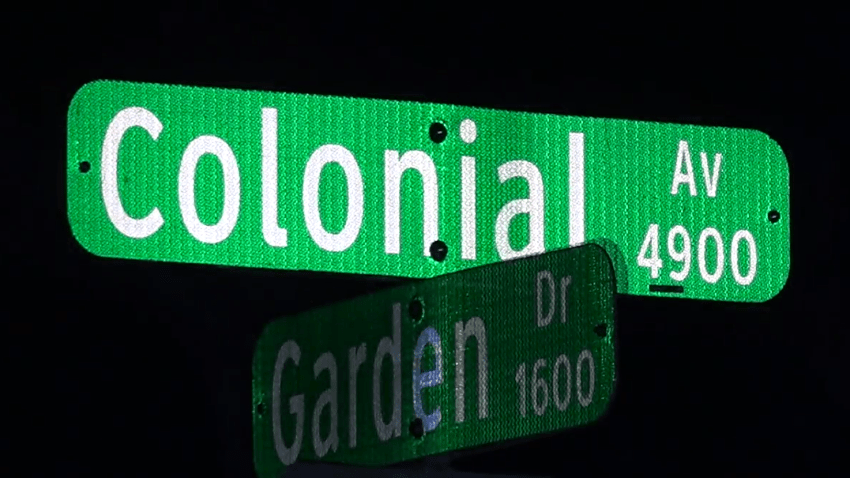 The band found out about the honor last year, following a fifth place finish at Band Nationals, held in Indianapolis.

“It's really cool to be recognized on the national stage,” said Anna Glowski. “And to know we're part of something bigger than just Flower Mound."

“Just experiencing the international feeling,” answered Junia Lee, when asked what she’s looking forward to most. “And being recognized on a different level."

The band held its final practice before the Rose Parade last weekend. Competing on a high level takes hard work. Practices began in August. Needless to say, their band director -- is proud.

“It's a reward for the hard work and the commitment,” said Brent Biskup, who’s taught music in Flower Mound for thirteen years. “And the things they've chosen to do at a high level."

Two semi trucks carrying the band's instruments and gear are already on the road -- to a place few high school marching bands get to go.

“It will just be the coolest experience,” said Glowski. “It's once in a lifetime."