A federal judge has approved AT&T's merger with Time Warner. He rejected the government's argument that it would hurt competition in pay TV and cost consumers hundreds of millions of dollars more to stream TV and movies.

U.S. District Judge Richard Leon announced the decision Tuesday, bringing the biggest antitrust trial in years to an end. The ruling blesses the $85 billion merger, one of the biggest media deals ever. It allows AT&T, a phone and pay-TV giant, to absorb the owner of CNN, HBO, the Warner Bros. movie studio, "Game of Thrones," coveted sports programming and other "must-see" shows.

The judge made his remarks to a packed courtroom in an unusual session weeks after the trial ended.

Leon also said it would be harmful for him to put a temporary stay on the merger while the government appeals his decision, if it does so. The "drop dead" deadline for the merger to be completed is June 21. If not completed by then, either company could walk away, and AT&T would have to pay a $500 million breakup fee.

The Department of Justice could decide to appeal the verdict. AT&T did not immediately respond to a request for comment.

Now that a federal judge has approved AT&T's $85 billion takeover of Time Warner, other companies are likely to rush to consolidate.

Tuesday's ruling signaled that federal regulators will have a hard time stopping companies from getting bigger by gobbling up rivals and the programming they own. Even if a company doesn't need to get bigger right away, it might need to do so to prevent a competitor from overshadowing it.

For starters, expect Comcast to make a bid for Fox's entertainment business as early as Wednesday. 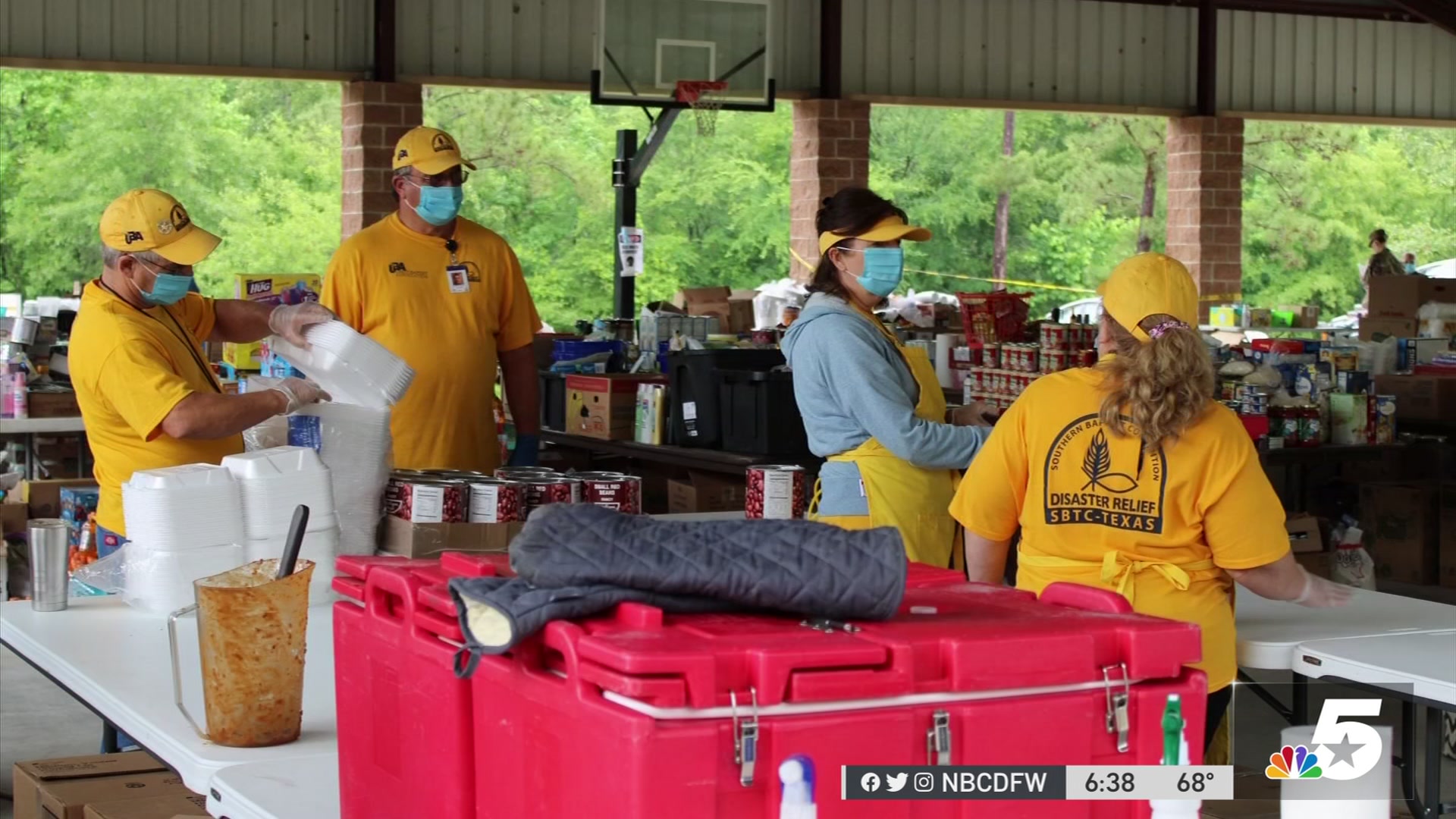 These mega deals -- some in the works, some still to come -- will transform the media landscape and change how people consume entertainment.

Here's a look at some of the pending and possible combinations:

FOX WITH DISNEY OR COMCAST

Disney has made a $52.4 billion all-stock offer for the bulk of Twenty-First Century Fox, including the studios behind the "Avatar" movies, "The Simpsons" and "Modern Family," along with National Geographic. Marvel would get back the characters previously licensed to Fox, reuniting X-Men with the Avengers.

But Comcast has said it is preparing an all-cash offer that is superior to Disney's. It will likely to make an offer soon, now that the judge has ruled on AT&T.

Fox previously rejected a bid from an unnamed suitor, widely believed to be Comcast, because of potential regulatory roadblocks. AT&T's favorable ruling would seem to clear those objections. U.S. District Judge Richard Leon rejected the government's argument that AT&T's takeover of Time Warner would hurt competition in pay TV and cost consumers hundreds of millions of dollars more to stream TV and movies.

If Comcast succeeds in outbidding Disney, a major cable distributor would control even more channels on its lineup and those of its rivals. That could lead to higher cable bills or make it more difficult for online alternatives to emerge, though there is not yet evidence of either happening following other mergers. For Disney, a successful Comcast bid could make Disney's planned streaming service less attractive.

NBC 5 is owned by NBC Universal which is a Comcast company.

In April, the two telecom companies announced a $26.5 billion combination. The deal would combine the nation's third- and fourth-largest wireless companies and bulk them up to a similar size to Verizon and AT&T, the industry giants.

The worry is that with just three major carriers, there would be less incentive to keep innovating on prices and service. T-Mobile and Sprint might even raise prices now that they don't have to try to poach customers off each other.

A 2014 attempt to combine fell apart amid resistance from the Obama administration. But the industry is different just four years later. Wireless carriers aren't just competing with each other, but also with Comcast and others as the wireless, broadband and video industries converge. AT&T is about to get larger with CNN, HBO and other channels from Time Warner. Beyond combining with each other, T-Mobile and Sprint might need its own content acquisition to compete.

A combination would reunite CBS's television business with Viacom's production studios, similar to the arrangements now in place at NBC owner Comcast and ABC owner Disney. (On the flip side, the Fox television network and studios would separate under a deal with either Comcast or Disney.)

With Viacom, the $6-a-month CBS All Access streaming service might have a larger library, as Viacom owns MTV, Nickelodeon, Comedy Central and other cable networks.

Verizon, which bought AOL and Yahoo in recent years, could be on the prowl for other entertainment properties. Verizon wants to challenge Google and Facebook in the huge and lucrative field of digital advertising -- and having more content could help. There's speculation that CBS could be a potential target. With its main wireless rival AT&T becoming even more of a content powerhouse, Verizon might feel the need to grow.

Rumors have long swirled that Lionsgate might be a potential takeover target by anyone from Amazon to Verizon or even a combined CBS-Viacom entity. Nothing has materialized yet for the owner of the "Twilight" and "Hunger Games" franchises. As a smaller studio, Liongate needs to get bigger to compete in the current landscape.

Similarly, Viacom-owned Paramount studio has been on the chopping block before. After years of troubles, it has recently rebounded with the horror film "A Quiet Place" and comedy "Book Club." That could make it a lucrative takeover target by a company seeking content creators.