The City of Denton Police Department asked Quinn, who attended college at the University of North Texas, to take one of the force's SWAT team training sessions.

“We sent a tweet saying would you like to join our SWAT team,” said Ryan Grelle, with the Denton Police Department.

Quinn got locked in a bathroom and broke through the door and posted a photo of it on Twitter. The department's tweet was sent not long after Quinn posted the picture on Twitter.

The image has since gone viral.

The department sent out another tweet stating that team invited Quinn to a training drill to learn the right way to breach doors.

“We are going to have a fun day with him when he gets back,” Grelle said.

Quinn trains at Michael Johnson Performance in McKinney. It was no surprise to people at the athletic training center that Quinn broke through the door.

“The weight that he moves, and the speed that he runs at, that door did not stand a chance,” said Brian Abadie, director of Elite Programs.

Quinn had another problem in Sochi. Not long after he broke down a door, he got stuck in an elevator. A photo of him was also posted to Twitter. 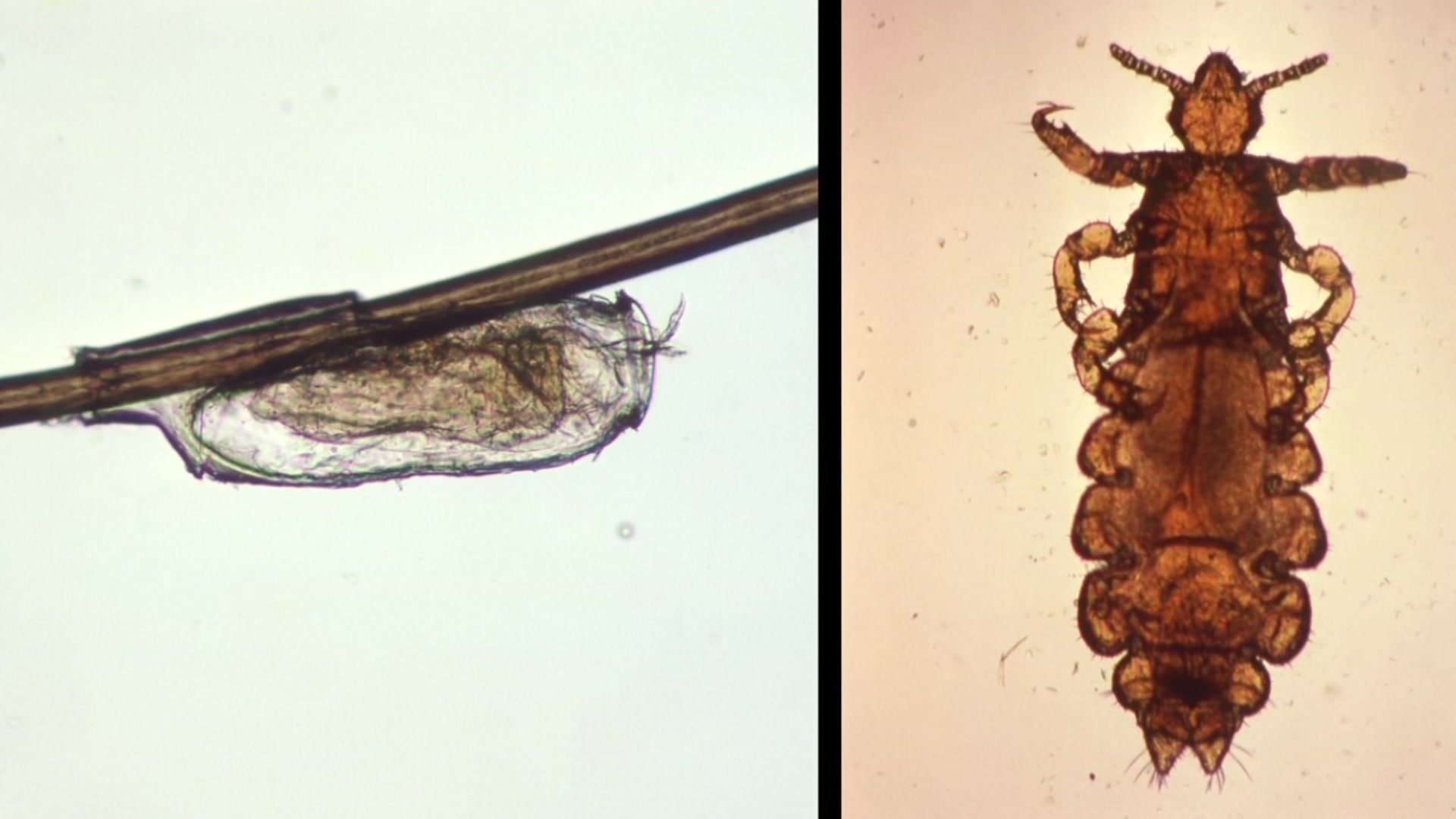 American Academy of Pediatrics 20 mins ago 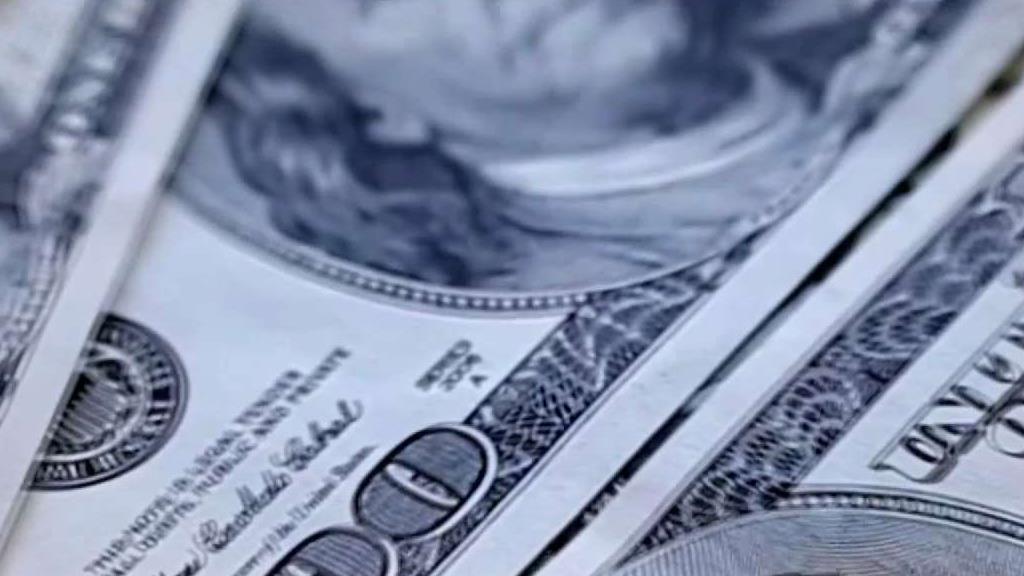 Now, he has become the talk of the Olympics.

“I didn’t know he was going to have his breakout moment before the event even started,” Abadie said.

Quinn has received quite a bit of attention before competition.

North Texans are pretty excited to see what he can do when he is not locked in confined spaces.

“It will even be better if he comes back with a medal, showing that off too,” Grelle said.