Dak Prescott at Epicenter of Cowboys’ 35-30 Loss to Rams

Don’t get caught up in Dak Prescott’s gaudy numbers because they’re full of lies.

So ignore the 252 yards passing. And don’t spend too much time on the three touchdown passes either.

The same goes for the multitude of athletic plays that helped him avoid the Rams relentless pass rush. 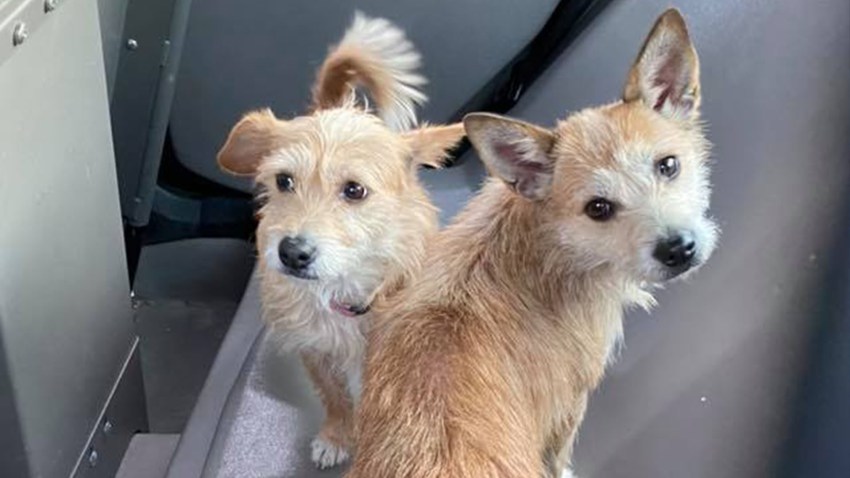 Here’s some more truth: the season isn’t going to go the way the Cowboys expect it to go if Prescott doesn’t play better.

Understand, no one is asking Prescott to be Superman and be the focal point of the offense. It’s foolish to look at the Cowboys’ offense through a Tony Romo prism.

Prescott was never going to be the passer you remember Romo being his last two healthy years, but he he can certainly be better passer than he was on Sunday.

He missed too many throws. Prescott knows this. So does coach Jason Garrett and everyone else.

Missed throws in the NFL leads to missed opportunities, which usually leads to lost games.

In the first half, Prescott missed a potential touchdown pass to a wide open Jason Witten in the corner of the end zone, when he led him too far. Ezekiel Elliott covered up that miscue with a terrific individual effort for a touchdown on a 10-yard catch-and-run that gave Dallas a 10-3 lead.

With the Cowboys trailing 29-24 in the third quarter, Bryant created separation on a slant. An accurate throw and Bryant just might’ve turned the second-and-nine play into a 78-yard touchdown.

But Prescott overthrew him badly and Bryant never even touched the ball.

And on the final drive, Bryant again created separation on a deep in but Prescott threw it over his head at the Los Angeles 45. Again, Bryant never touched the ball.

These are all simple throws, passes we’ve seen Prescott make before. The types of passes we saw him make on a five-play, 75-yard drive that resulted in a 28-yard touchdown pass to tight end James Hanna that pulled Dallas within five points midway through the fourth quarter.

“I think I missed some throws in the second half that I didn’t miss in the first half or that I can’t miss, simply,” Prescott said. “I just have to be more accurate especially in two minute drives.

“Going along with that, it is just knowing where I am going with the ball so that my feet can be in tune with my body, being balanced, and making those throws.

“I’d say more reps (to fix his accuracy) than anything. I don’t know. I just have to be better - no reason, no excuse.”

With defenses focused on reducing Elliott’s impact Prescott must make more plays like he did in the first half, when he used his combination of strength, power and agility to consistently elude defenders and make plays worthy of a highlight video.

He was 11 of 15 for 155 yards and two touchdowns in the first half, but he was only 9 of 21 for 97 yards in the second half - and that’s when the Cowboys’ offense sputtered and the Rams seized control of the game.

In the third quarter, the Cowboys gained 41 yards on 13 plays. Prescott passed for nine yards and the Cowboys were 0-for-three on third down as the Rams took a 26-24 lead into the fourth quarter.

“I don’t think [ the Los Angeles Rams] did anything differently. They stuck to their game plan and the second half was the same thing,” Prescott said. “I think it was just us not converting.

“I think we need to find a better consistency in our offense, in running the ball and throwing the ball. Me and my accuracy, we’ve got to be consistent throughout the whole game.

“It’s frustrating. We come out, we’re on fire and we’re feeling good. Then we go into halftime and come back, and it is not the same.”

Understand, this team as currently constructed is always built around the offense. When it doesn’t produce then the defense is exposed because it must he on the field too long.

This is not new. It has been that way in Dallas forever.

That’s why Prescott must play better for Dallas to escape the pit of mediocrity this season.