'The wind kind of picked up and spread it in front of us and behind us,' firefighter recalls

As flames quickly took hold of hundreds of acres in Tolar, on the west side of Hood County, the Cresson Volunteer Fire Department answered a call for help.

“Myself and Dakota got on the truck and we head down there. We were going to try and go help put it out,” said Isom Williams.

With a brush truck, Williams and Dakota Hoes were attending to spot fires when conditions deteriorated.

“The wind kind of picked up and spread it in front of us and behind us,” said Williams.

When they tried the only way out, the truck bottomed out on a rocky path.

“The fire was moving too fast,” said Hoes.

The firefighters were forced to flee on foot.

“We asked, ‘How are we going to get out of here?’ And then adrenaline kicked in, and we just started running,” said Hoes.

Through flames, the men rushed to another crew about 30 yards away.

It wasn’t until Hoes began removing gear that he realized he’d suffered burns to his arms and ears, requiring treatment in Parkland’s burn unit. He was released from the hospital Wednesday night.

With 100 grass fires under their belt so far this year, Hoes said these volunteers are well aware of the risk they take each time they head out.

“You always think about worst case scenario, but you try to put that at the back of your head. You want to get the job done first,” he said.

Hoes faces six weeks of recovery. Then, he’ll rejoin teammates like Williams, who even after this close call, stands ready to help. 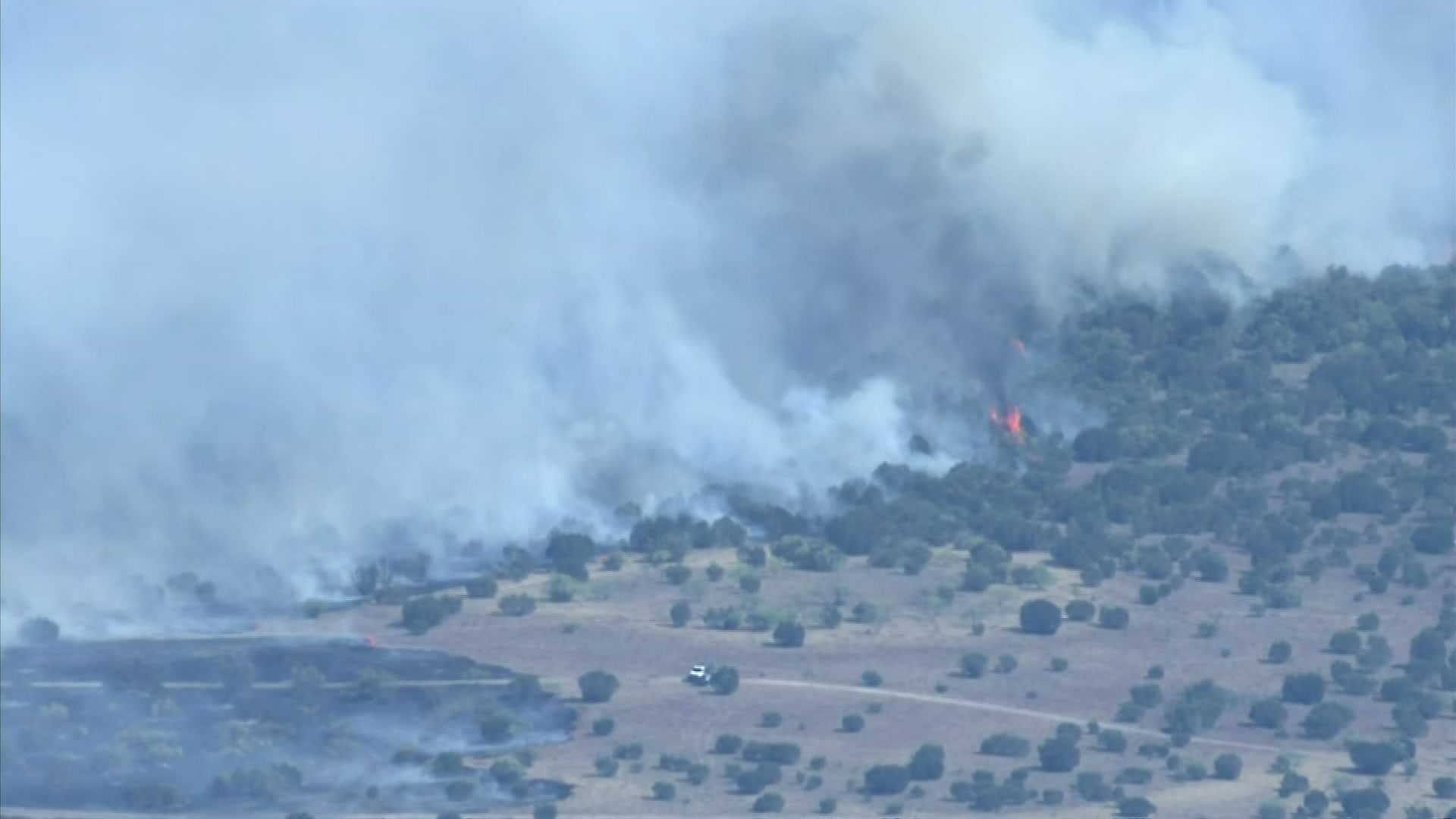 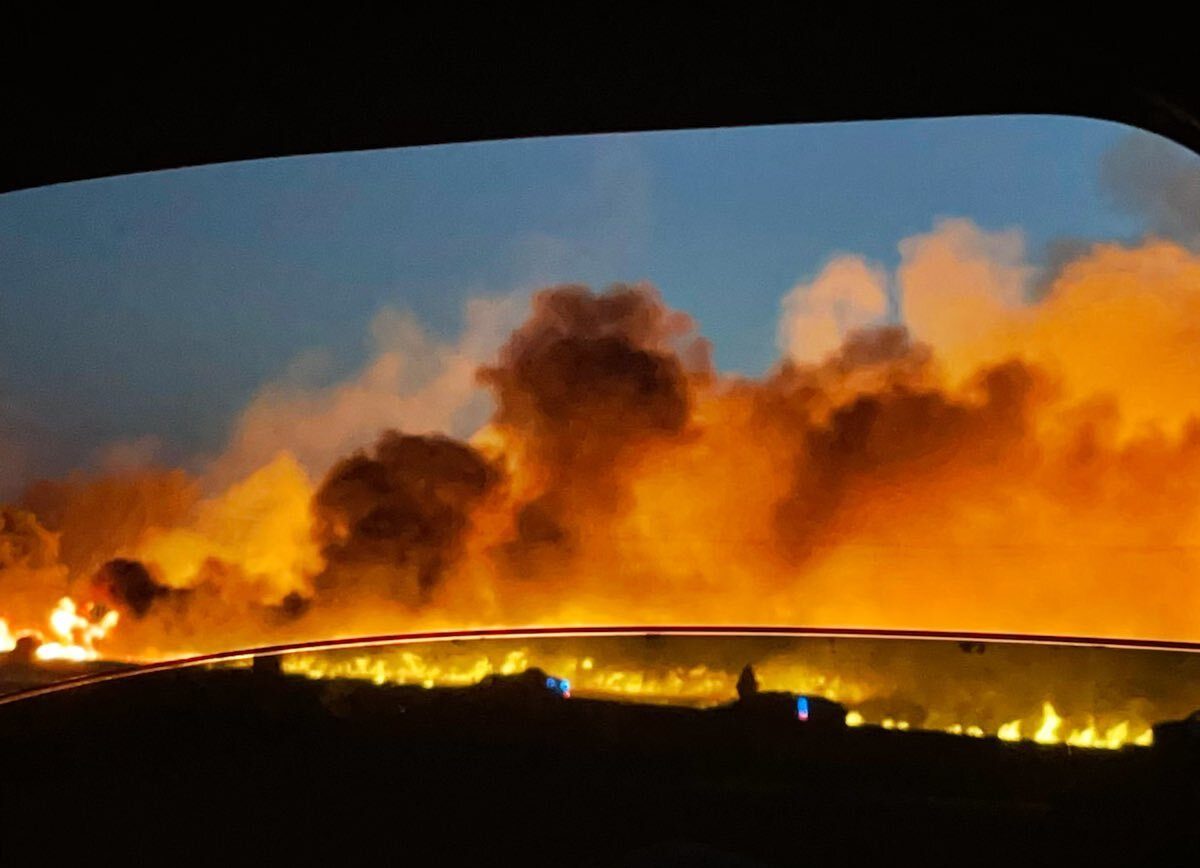 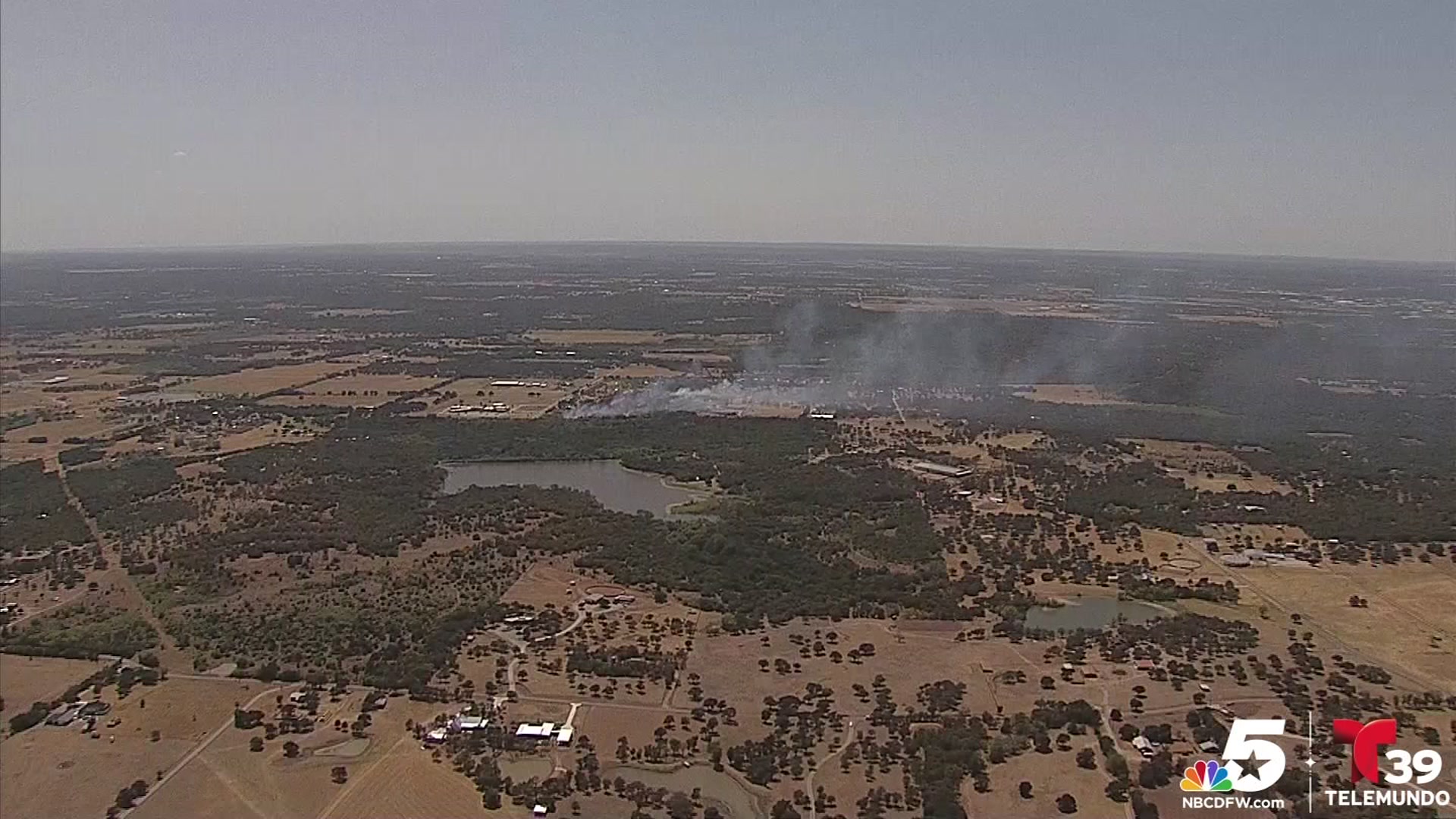