Federal officials say crash tests will show by early 2015 whether guardrails found along many U.S. highways work are safe.

The Federal Highway Administration said Wednesday that crash tests involving guardrails made by Trinity Industries Inc. will be done by mid-January at an independent lab in San Antonio. The agency expects to release the results by the end of February.

The guardrails are designed to crumple and absorb impact. Critics say that a 2005 design change made it more likely that cars would be impaled if they hit either end of a guardrail head-on. The company faces several wrongful-death and injury lawsuits.

Trinity stopped selling the guardrails last month after a Texas jury ruled that the company should pay at least $175 million for failing to tell regulators about the change. 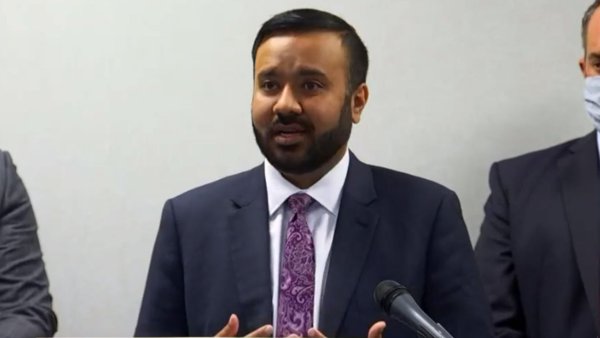 Officials said that if the guardrails flunk the crash tests, the federal government would stop reimbursing states for buying the devices. It would be up to states to decide whether to remove or replace the guardrails.

In a statement, Dallas-based Trinity expressed confidence that the tests would vindicate the ET-Plus guardrail system, which was designed by engineers at Texas A&M University.

A federal district court judge in Marshall, Texas, ordered mediation between Trinity and the whistleblower who sued the company. If talks fail to produce a settlement, the judge could triple the damages. Trinity has hinted that it will appeal.

Guardrails are a minor part of Trinity's business, which includes making railcars. The shares rose 8 cents to close at $36.06 Wednesday. They are down 29 percent since their peak in September.