Every weekend a group of people from different walks of life gathers to feed the homeless in Corpus Christi.

The Corpus Christi Caller-Times reports they do it for social justice.

They do it because they know homelessness could happen to them -- or maybe because it did. 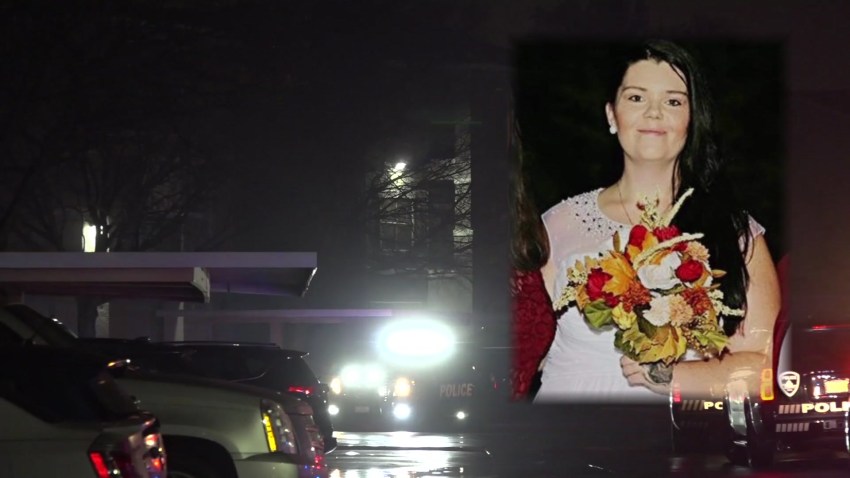 Arrests Made in Murder of Uber Eats Driver

They do it because of their religious beliefs.

Some do it simply to give back.

Tacos Not Bombs began feeding the homeless and low-income families about seven years ago.

Every Sunday the group gathers at Artesian Park and brings home-cooked meals, drinks, clothes and gently used books to donate.

"People enjoy it because the food is coming from someone's kitchen," said Chris Phelan, a contractor and Tacos Not Bombs member. "So, the love is there. It's family recipes."

Hundreds show up for the buffet-style feast.

Recently, the group also started to volunteer to cook and serve meals on Saturdays at the Corpus Christi Metro Ministries' Loaves and Fishes Cafeteria.

Since then, the purpose of the group and its efforts have evolved, he said.

"We have built relationships with these folks that have been coming around for years," Phelan said. "A lot of these people are the most marginalized people on the streets. Sometimes these are people that can't go to a shelter to get food.

"Everyone eats with us," he said. "There are no requirements. Anyone in the community can come out and eat."

The group plans about a week in advance what kind of food they'll bring for the next gathering.

Jacob Hernandez, an entrepreneur and Tacos Not Bombs member, said some of the meals served have included enchilada casserole, rice and beans and barbecue. Most meals include dessert and a snack the recipient can take with them for later.

"People look forward to it; people start lining up early," Hernandez said. "People are usually grateful that we are there every Sunday because without us there some of them won't eat."

Hernandez said there are at least 30 active members and volunteers in the group -- and they'll welcome more.

"We need more help. The people need it and the streets need it," Phelan said. "We don't have regular meetings or anything. If you want to be part of it, you can come and you're involved."

The men said the group's purpose is simply to help.

Tacos Not Bombs also tries to do outreach and give out information about any other resources people may need, like veterans services.

Sherry Rader Boehme and her husband saw the group's efforts featured on TV a couple of years ago and decided to help, she said.

She is a retired school teacher from North Texas and when she moved to Corpus Christi she was eager to volunteer.

"When I joined a year ago we served around 50 to 60 men, women and children each week. Our numbers have increased to between 120 to 150 each week," Rader Boehme said. "It is a lot of work to prepare for those numbers, but we do it from our heart. We love to see the happy and fulfilled faces on all of our friends."

She became a part of the group because she wants to see people have something to look forward to each week.

"We want them to have a meal to feed their hungry bodies, and smiles and some conversation to know there are people who do truly care about them," she said.

Tacos Not Bombs will continue to volunteer at Loaves and Fishes Cafeteria every fourth and fifth Saturday of the month, Corpus Christi Metro Ministries CEO Patty Clark said.

"I believe that our partnership is a model for others to follow," Clark said. "I invite other groups to join us as we seek to feed and serve the least, the last and the lost in our community."