North Texans stepped up this year to give thousands of animals a new home.

Chelsea Nolly was one of many people who found her new best friend at one of the shelters that participated in NBC 5 and Telemundo 39‘s local Clear the Shelters campaign.

Nolly is excited to take her new pup home from Dallas Animal Services after his hold is up.

“It’s something to look forward to when you get off of work or have a hard day. You have someone to come home to,” Nolly said. 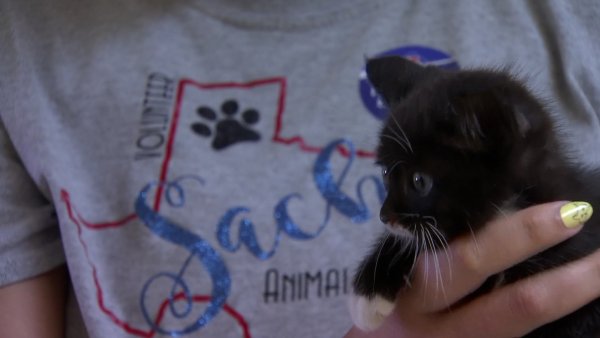 More Than 6,600 Pets Were Adopted From Local Rescues & Shelters During 2021 Clear the Shelters Campaign 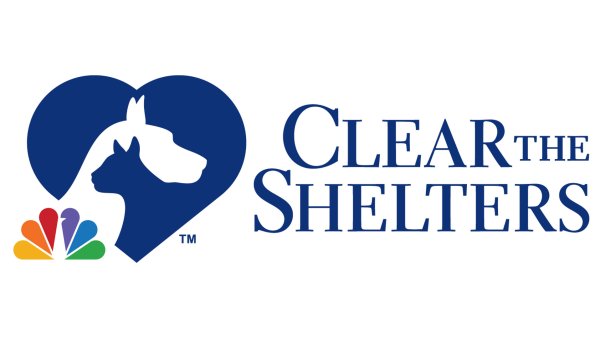 Last Weekend of the Clear the Shelters ‘Adopt & Donate' Campaign

“Luckily, people from Dallas have been super awesome with us,” Gonzalez said.

As of Tuesday evening, more than 6,600 animals were reported to have been adopted from dozens of North Texas shelters since the campaign began on Aug. 23. An increase of more than 1,000 versus last year.

Some adoption fees were waived as part of the campaign, and pets were spayed or neutered and up-to-date on vaccinations.

Volunteers with the shelter's D90 Runner Squad also help get the dogs ready for adoption.

The group of volunteers take dogs on one mile runs to help them exercise and socialize.

“It’s extremely important," said D90 volunteer Lynne Dyer. "Dallas Animal Services is often at capacity, and we need to get dogs out in order to bring dogs in. And these guys need homes. They don’t need to be in the shelter."

Dallas Animal Services, and other shelters, still have hundreds of pets waiting to be adopted, and the shelter's runner squad needs volunteers.