Charges Dropped Against Teen Brothers in Fort Worth Mass Shooting

Boys' attorneys say they were wrongly accused of being gang members

Tarrant County prosecutors dropped charges Monday against two teenage brothers accused in one of the largest mass shootings in Fort Worth in recent memory.

B.J. Hunter, 15, and his brother Nathaniel, 13, were charged in juvenile court with engaging in organized crime.

They were arrested a few weeks after a shooting on Mother’s Day at Village Creek Park, also known as Wilbarger, that injured five people.

But Campbell said about 10 others, including his clients, were arrested days later and accused merely of being members of the gang involved in the gunfire – not of actually shooting or even of possessing a gun.

Fort Worth police referred questions about the dropped charges to the Tarrant County District Attorney, which declined comment, noting cases are still pending against adults.

Police were already at the park to break up a large crowd because of the pandemic when the gunshots suddenly rang out. 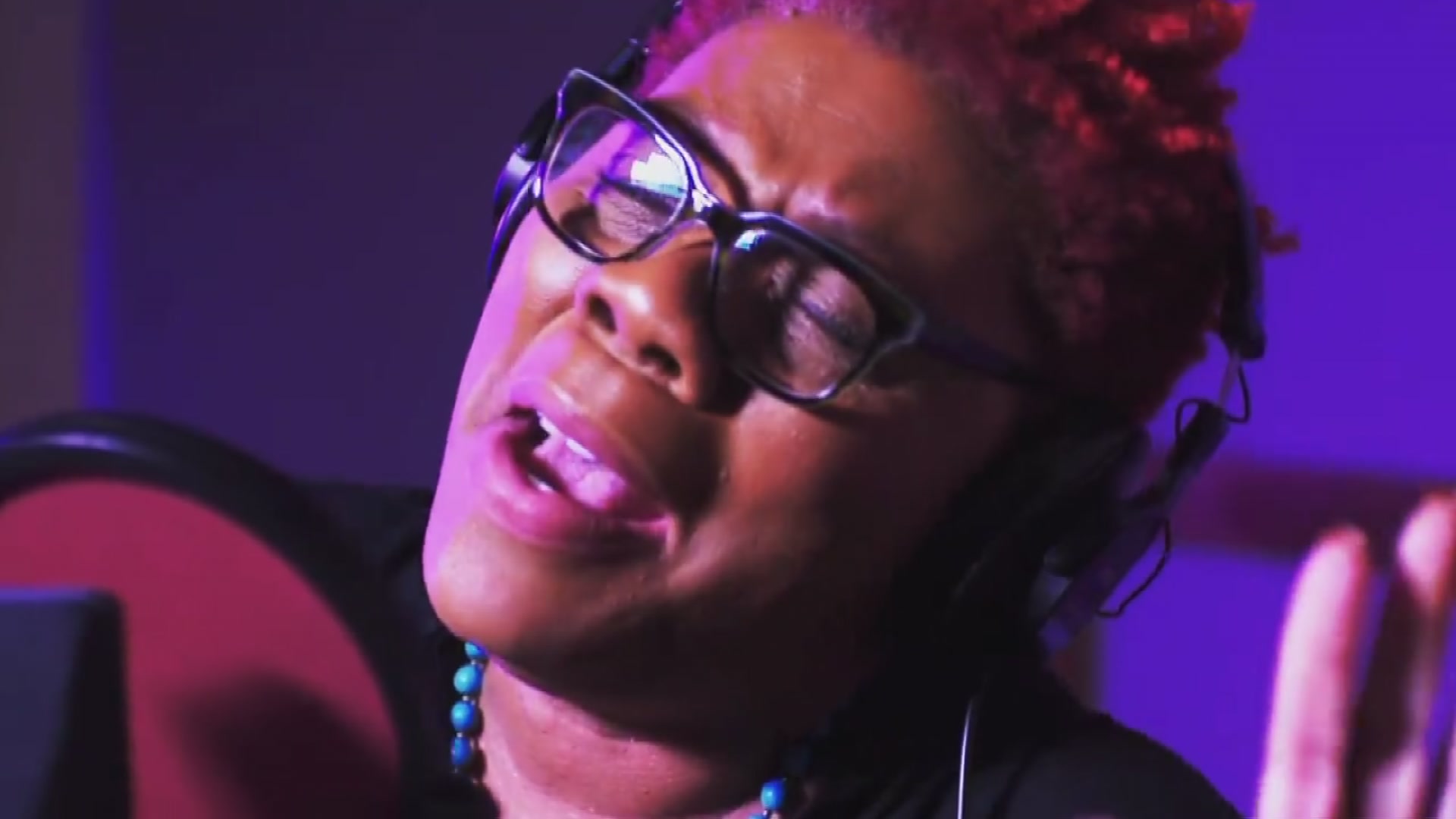 The chaos of people running for their lives was recorded by police cameras.

"We were out there just chilling and then we heard gunshots,” B.J. Hunter said in an interview with his attorney.

The 15-year-old said he ran for his life.

His younger brother went home the next day. But B.J. Hunter spent about two weeks in jail.

Campbell’s partner, Andrew Wilkerson, said the charges were an overreach from the beginning.

"It seems all officers have to do is say is somebody is part of a gang and then all the sudden they have an ‘engaging in criminal activity’ charge,” he said. “And I think you should need a little more than that. A lot more than that."

Hunter, a 10th grader at Everman High School, said he's never been in a gang and considers himself a victim in the park shooting -- and of the justice system.

"There was no reason for them to mess with me,” he said.