An arrest warrant affidavit obtained by NBC 5 on Monday reveals new details into the investigation of a man described by Dallas police as a "serial killer" who police have charged with fatally shooting at least four people within the last month.

On Nov. 20, Dallas police said 31-year-old Jeremy Rashaud Harris, of Red Oak, was suspected of killing the father of his ex-girlfriend in Celina and that he'd been linked to the deaths of three other men in the preceding days and weeks.

The Celina man, identified as 60-year-old Blair Carter, was found in the living room of his burned home on Anvil Court on Nov. 18.

According to investigators cited in the warrant, Carter had been shot multiple times and security footage obtained from his mobile phone showed Harris trying to enter the home's back door at 11:05 a.m. 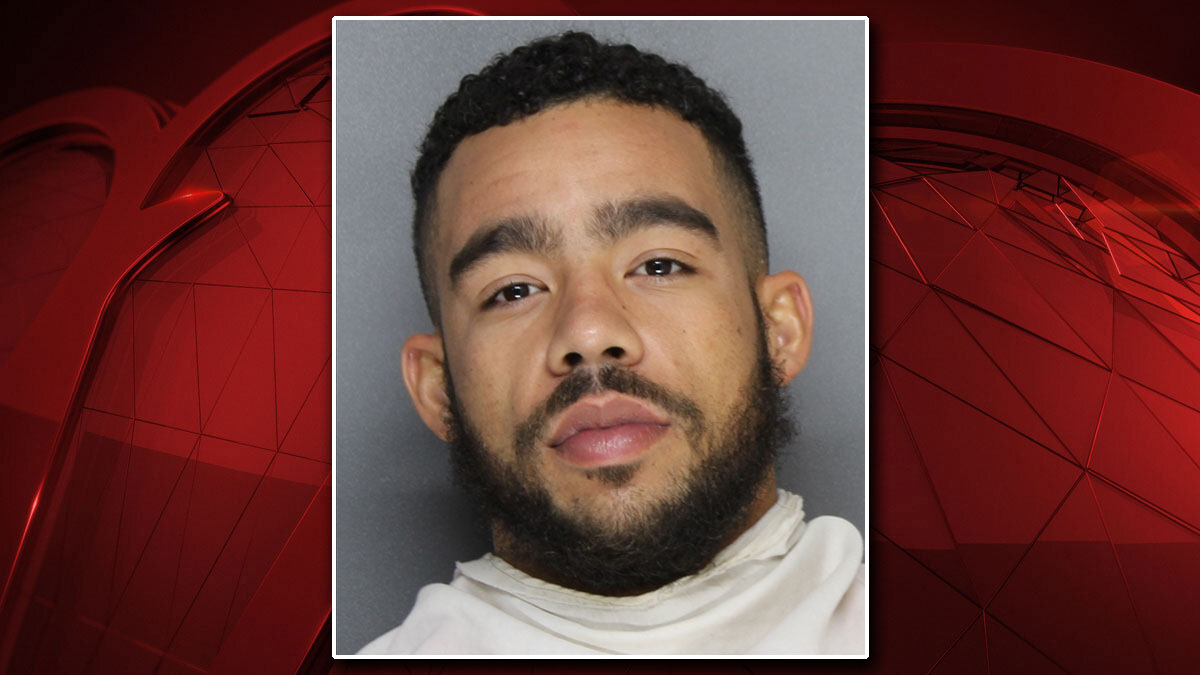 ‘The Definition of a Serial Killer:' Police Tie Celina Murder Suspect to at Least 3 Dallas Murders 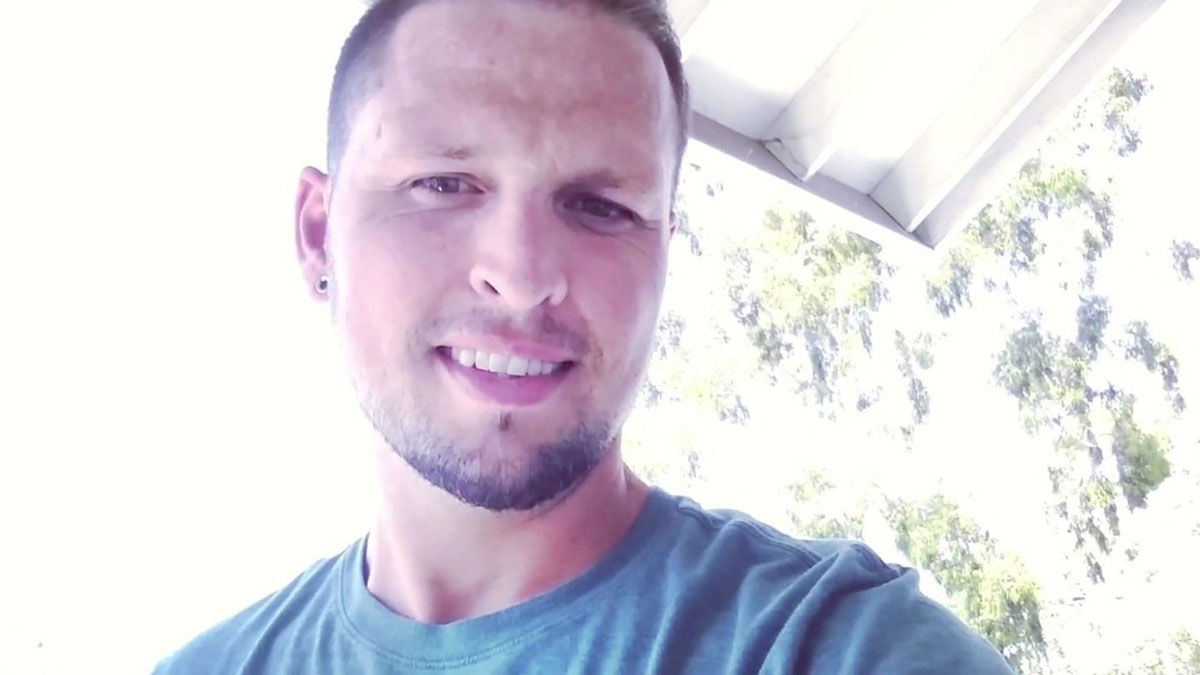 The affidavit said Celina police were called to the home at 11:08 a.m. after construction workers in the area reported seeing smoke coming from the home and hearing several loud bangs that they said sounded like gunshots.

Investigators said a consensual search of Harris' residence turned up clothing matching what was seen in the security video, .9mm ammunition, recent firearm receipts and an empty Ruger handgun box. Police also said containers that smelled like gasoline were recovered from Harris' trash.

The warrant said Harris was then arrested without incident and that during an interview with police he denied his involvement and requested a lawyer.

Harris is currently being held in the Collin County Jail on four $1 million bonds, one for each of the murder charges against him which include: 60-year-old Blair Carter, the Nov. 14 murder of 36-year-old Adam Gautreau, the Nov. 14 murder of 57-year-old Kenneth Hamilton and the Halloween murder of 19-year-old SMU student Robert Urrea. Harris has also been implicated in three other non-fatal shootings in Denton, Frisco and Prosper on Nov. 17.

The Celina Fire Marshall is investigating the house fire and it was noted in the affidavit that there were signs the fire had been intentionally set. As of this writing, it does not appear that Harris has been charged in that case. 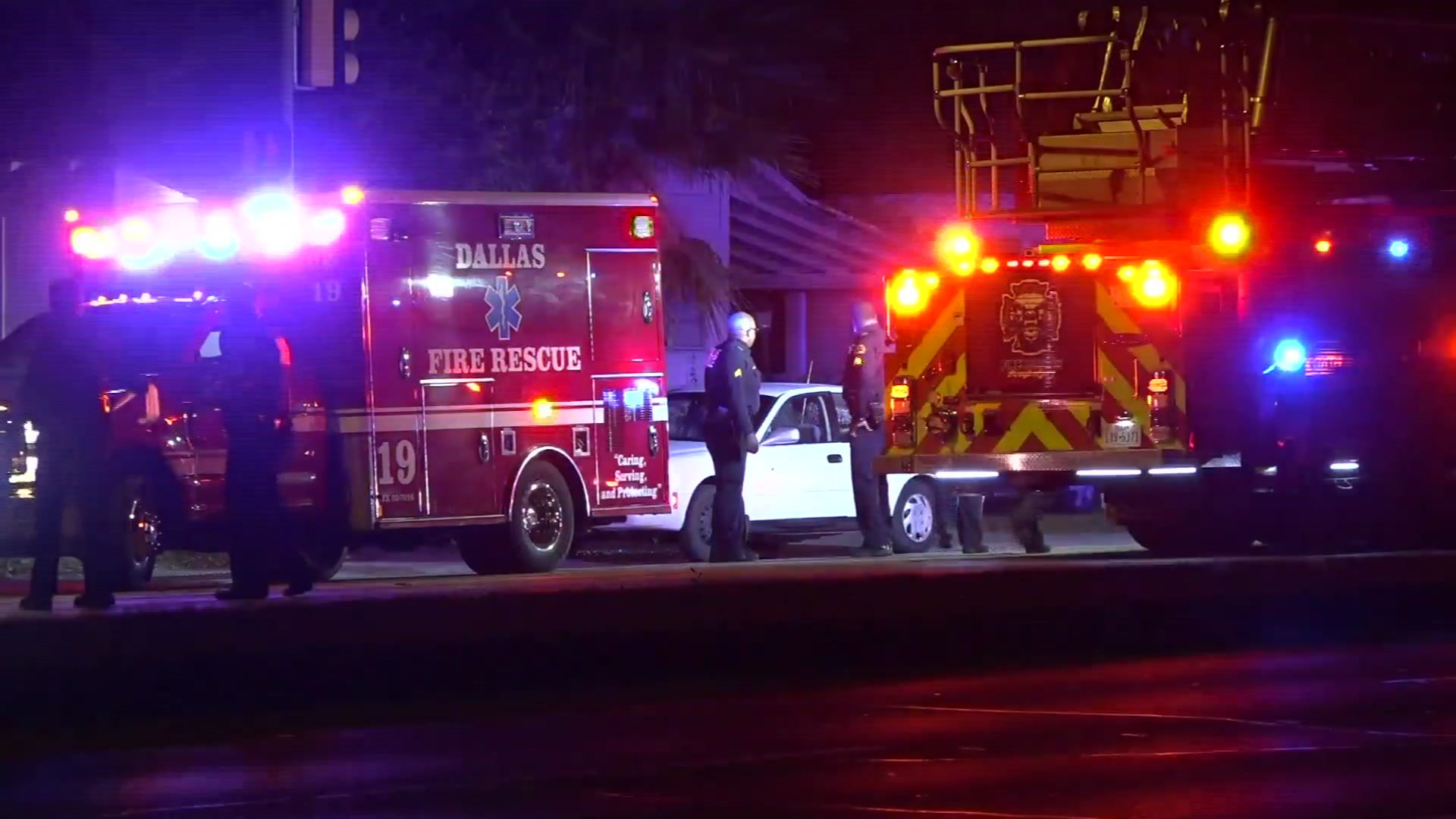 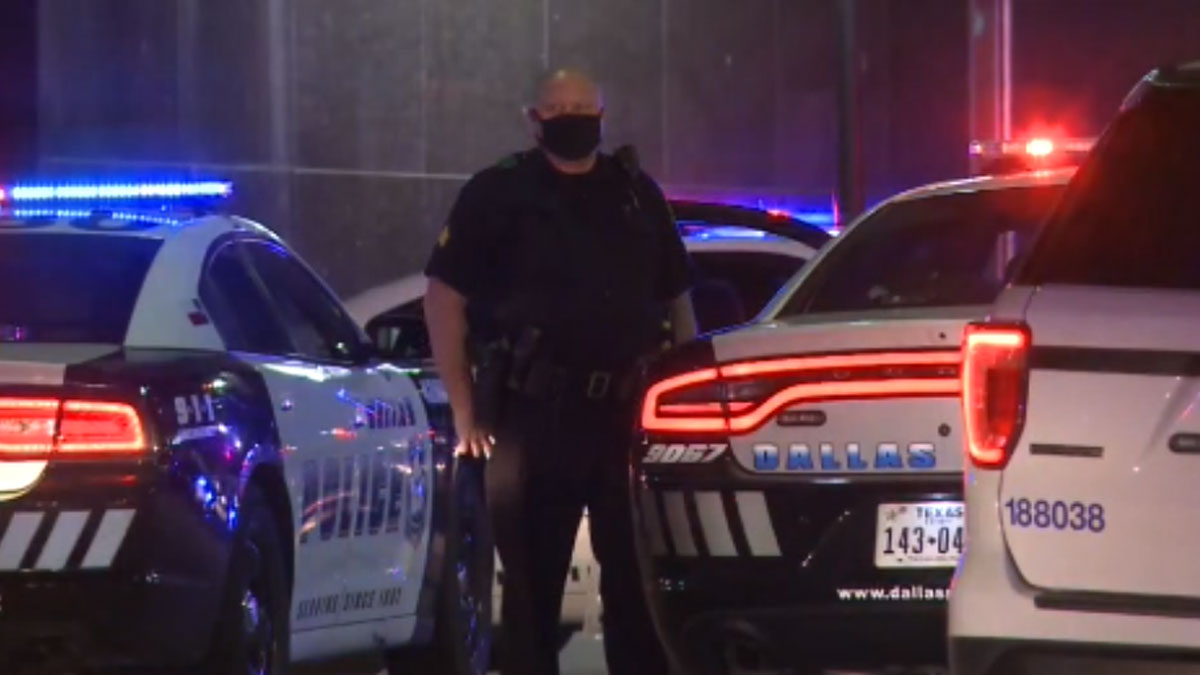