As COVID-19 hospitalizations climb in North Texas, another possible round of bar closures and reopening rollbacks loom.

Under Gov. Greg Abbott’s executive order, if the number of people hospitalized with COVID-19 exceeds 15% of all patients in a designated Trauma Service Area for seven straight days, bars will be forced to close and all other businesses must reduce capacity from 75% to 50%.

Ryan McWhorter, the founder of Panther Island Brewing in downtown Fort Worth, said business was coming back “slowly but surely” compared to pre-pandemic times when NBC 5 spoke with him on Tuesday. Another shutdown means their taproom would close to the public again.

“It’s an understandably frustrating situation, but we understand that we need to come together and protect each other,” McWhorter said. “Economically, it’s going to be very impactful. Unfortunately, in a negative way. Again, we understand.”

According to a Texas Alcoholic Beverage Commission spokesperson, 147 bars have been reclassified and operating as restaurants since June. McWhorter said they had their paperwork ready to go to also make the switch, but then Gov. Abbott announced bars could reopen under the discretion of county judges. Judge Glen Whitley announced on Oct. 12 bars could reopen at 50% capacity, urging residents to remain vigilant with social distancing and continue to wear masks.

“If flagrant violations of the occupancy requirements are ignored or COVID cases make up more than 15 percent of our Tarrant County hospital capacity, I won’t hesitate to close bars,” Whitley said in October. 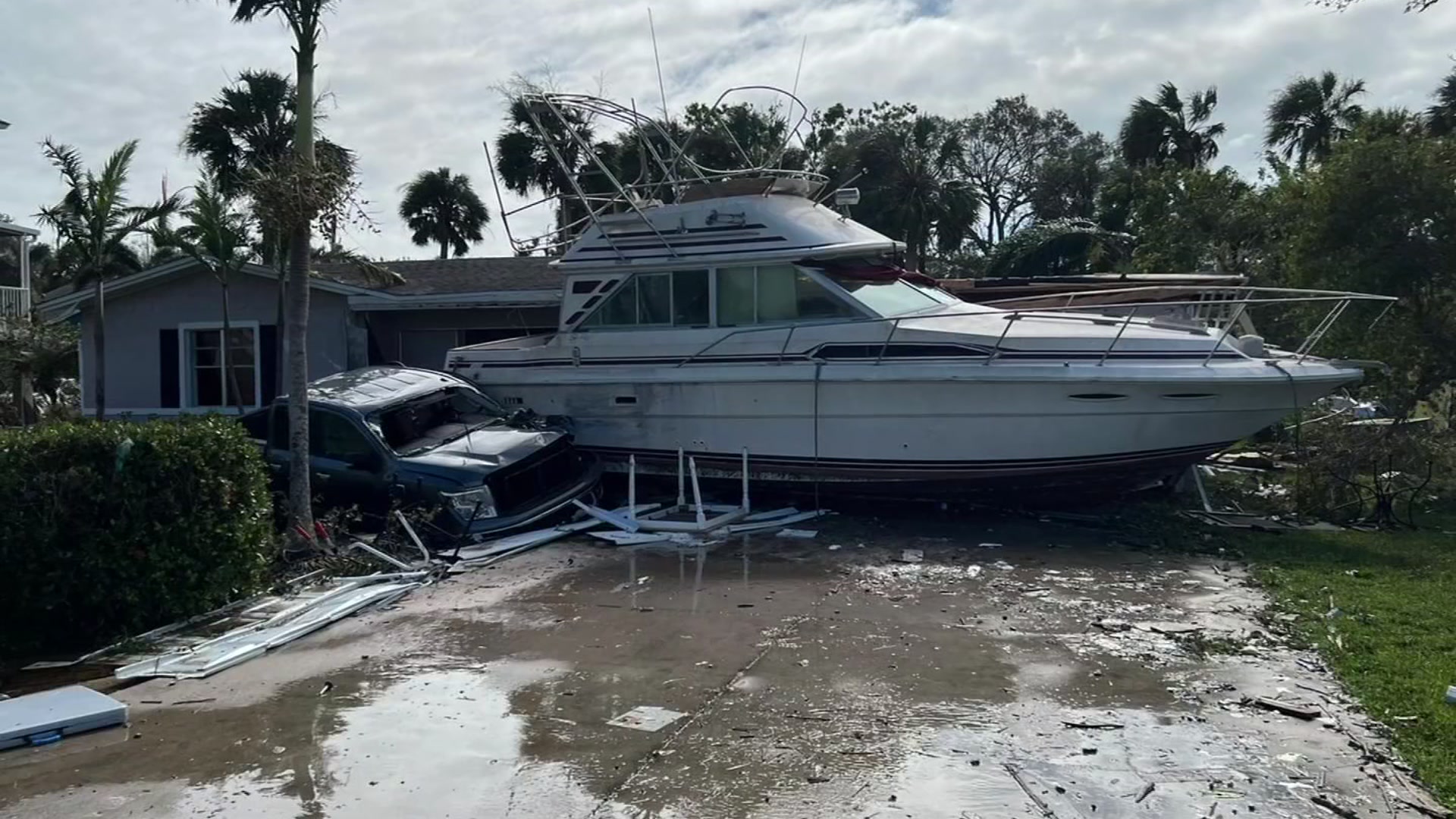 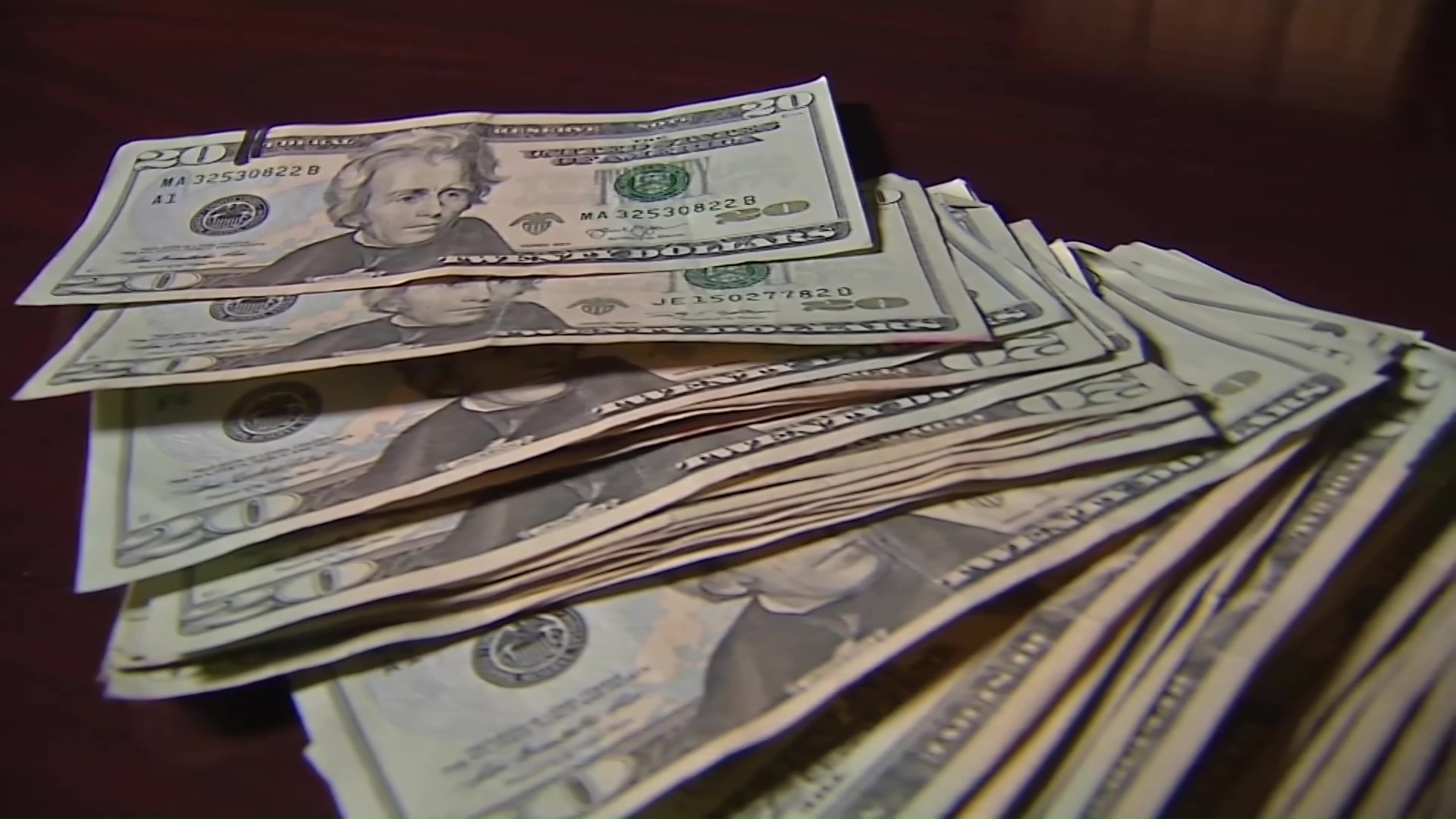 Disadvantaged Families May Get Dallas Cash

NBC 5 spoke with Judge Whitley on Tuesday, when he said COVID-19 patients have occupied 15% of hospitals in Tarrant County for about two weeks. However, he said hospital executives have continued to tell him they were comfortable with how their hospitals were operating.

“Before this week, they have continued to assure me that they felt okay with where we were with relations to availability to hospitals. That moved me to my second priority and that was to keep businesses open,” Judge Whitley said. “I don’t foresee that there has been flagrant violations by the bars. There has been flagrant violations by bars who have converted themselves to restaurants and closing down the bars doesn’t close them down. So basically, I’d be penalizing the people who are abiding by the rules because of things people have done who have found a loophole to become a restaurant instead of a bar.”

Despite the uncertainty for bar owners, McWhorter said he considered their business one of the ‘lucky’ ones.

“We can still get our beer out to customers in liquor stores and grocery stores but some others have modeled their business around taproom sales only. Unfortunately, I don’t think they’ll be so lucky,” he said. “Stay patient. Support local whether it be a local brewery, local restaurant. Small mom and pop places definitely need the help we can get right now.”

If bars are forced to close again, McWhorter said they will revisit the option of applying to operate as a restaurant through the TABC.