Tarrant County Judge Glen Whitley says bars in the county can reopen with 50% capacity on Wednesday.

Whitley said Monday it was a tough decision but that ultimately he had conversations with a number of people, including bar owners and hospital CEOs, among others, and is confident the county can reopen bars safely this week.

It’s the kind of news the folks at Tommy’s Oasis in Arlington have been eagerly awaiting. 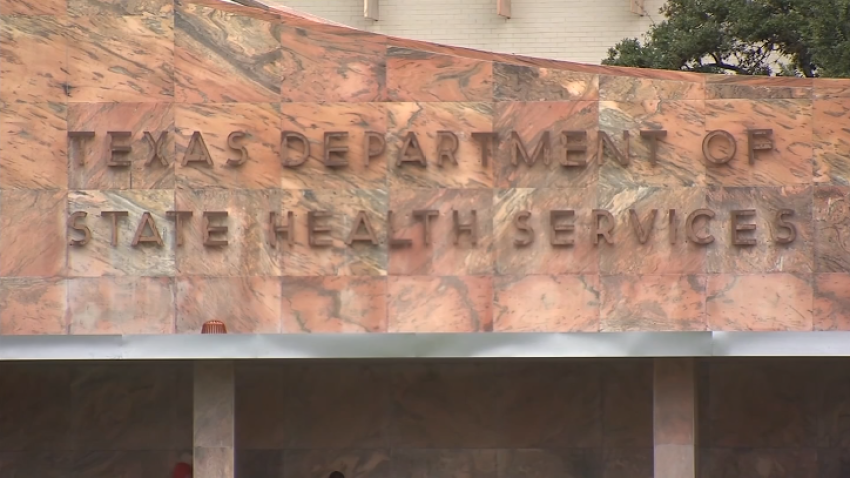 “We’re very relieved that we get to go back to work even if it’s at 50% capacity,” general manager Aimee Buchanan said.

The decision comes after Texas Gov. Greg Abbott said last week that bars in the state could open Oct. 14 with 50% capacity at the discretion of county judges. Customers must remain seated while eating or drinking at the bar. There is no occupancy limit outdoors. All employees and customers must wear a face covering when it is not feasible to maintain six-feet of social distancing, except when seated at the bar to eat or drink.

Tarrant County Judge Glen Whitley says bars in the county can reopen with 50% capacity on Wednesday.

Whitley said Monday afternoon that if COVID-19 hospitalizations get to 15% in the county, not in the hospital region, that he would order closures to try to curb further spread of the virus.

As of Saturday, COVID-19 hospitalizations in Tarrant County stood at about 7%, according to the health department.

Whitley said Sunday that hospitalizations were not climbing and that factored into his decision whether or not to reopen bars. He also stressed that any decision he made could easily be changed depending on the direction of cases.

On Sunday, the county reported 794 additional cases of the virus but said some of those people didn't live in the county and that others were from a backlog.

During Monday's press conference, Fort Worth Mayor Betsy Price said enforcement of rules for bars reopening will be up to each city.

“We have relied heavily on education,” she said during the press conference. “Almost 99% of bar patrons have complied but there are patrons that can be cited too.”

The judge pointed out that some establishments have managed to obtain a license to operate as a restaurant, 51% of revenue comes from food instead of alcohol.

Some have opened at 75% capacity.

However, if they would like to operate as a bar again, they will have to decrease maximum capacity and follow rules imposed on them.

Tommy’s Oasis opted not to try to look for “loopholes” in order to re-open.

Buchanan said while the rules were not yet clear, they will abide them.

“That’s why we chose not to get our food and beverage license,” she said. “We’ve been sitting and waiting. We follow the rules.”

During Monday's announcement, Whitley said he will address the "one or two bad actors" packing people into bars reclassified as restaurants. He said he spoke with the TABC after seeing social media videos showing people shoulder-to-shoulder over the weekend.

"If I could, I’d pull and suspend the licenses from a couple of those places today," said Whitley. "I’ll assure you I am working on that."

Whitley met with a small group of bar owners Monday evening about the rules for reopening during the pandemic - including the 11 p.m. closing time required in the governor's order.

"I’m super glad we’re open, we’re able to try to make income, but a lot of us aren’t going to make it. It’s just the bottom line," said Tino DeFranco with the West 7th Restaurant and Bar Association and co-owner of Whiskey Garden and Your Mom's House.

David Shaw said his bar, Lazy Moose, has been closed for seven months. He said the pandemic forced him to reimagine his business and seek out a food and beverage certificate to reopen as a restaurant. Shaw said it's time for Tarrant County to reopen bars that are willing to follow COVID guidelines.

"I think it’s time," said Shaw. "But, I think it’s real clear and he made it real clear: if people don’t follow the rules, he can shut it down just as easy as he’s opened it up."

Judge Clay Jenkins said he will not yet allow bars to reopen in Dallas County; bars are being allowed to reopen in Collin and Denton counties.