An American missionary captured by Russian forces in Ukraine has been freed, according to his family.

Details of Dmitry Bodyu’s capture and release are still unclear, but his sister Olesya Griffith, who lives in North Texas, told NBC5 she was “happy and relieved” to hear he was freed.

The U.S. citizen is a well-known pastor in Ukraine who had invited people to seek shelter in his church during the war.

His wife shared news of his release on Facebook, thanking people for their prayers and support, writing “Dmitry is home. He’s doing well… God is good!!! Praise the Lord!”

His church sponsored Dmitry and his family when they fled the Soviet Union in 1990. Gillaspie helped the family resettle in North Texas and they became U.S. citizens.

Dmitry and his wife Helen later returned to Ukraine where they established several churches. 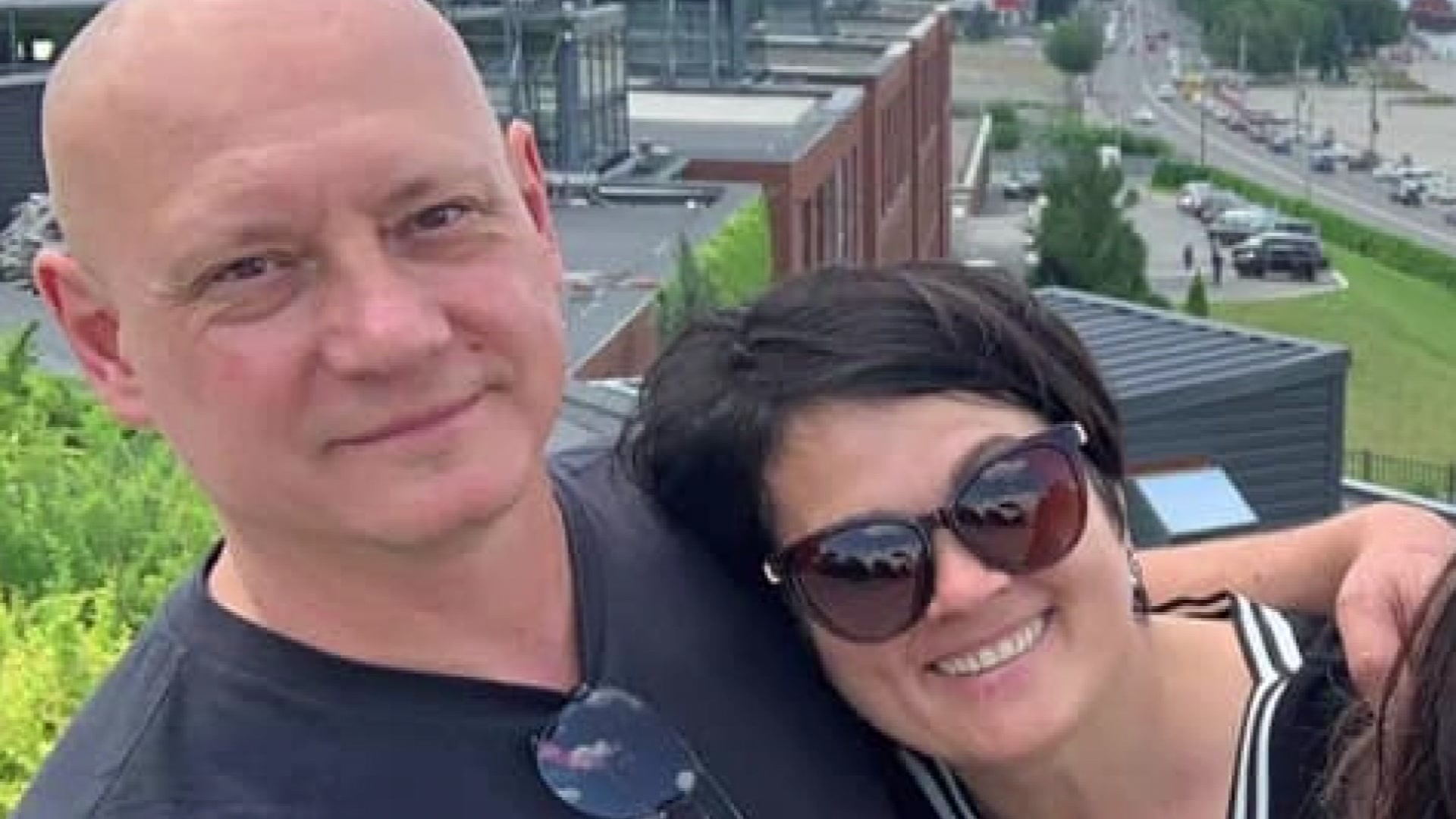 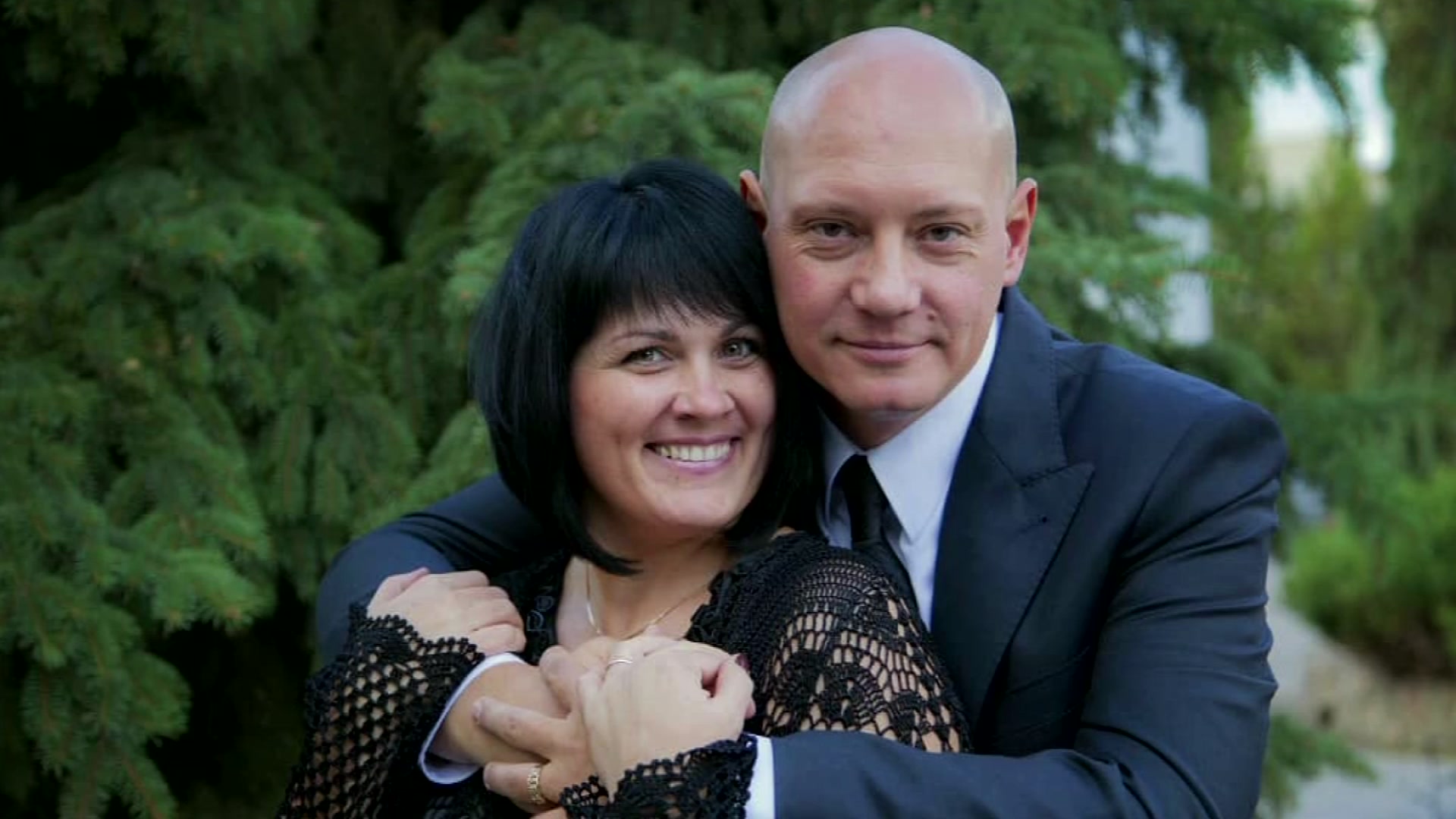 Russian Soldiers Have Taken an American Missionary in Ukraine, His Family Says

Though anxious these last few days, Gillaspie had faith Dmitry would survive his ordeal.

“I really feel like prayer makes a difference and it’s made a difference in this case,” Gillaspie said. “You can’t meet him and not like him. I felt like he [captured] those who captured him.”

Fellow missionaries Tatyana and Valentin Sviontek told NBC 5 they pleaded with Dmitry to leave Ukraine at the beginning of Russia’s invasion, but he refused.

Pastor Gillaspie echoed those sentiments, believing his friend will continue to minister and support his war-torn community no matter the danger.

“He won’t leave his people, his flock,” Gillaspie said. “He feels a mandate from God to do what God has told him to do, no matter what is happening around him.”

His North Texas family and friends have still not been able to speak with Dmitry because cell service and internet connection have been disrupted in the Russian-controlled city.